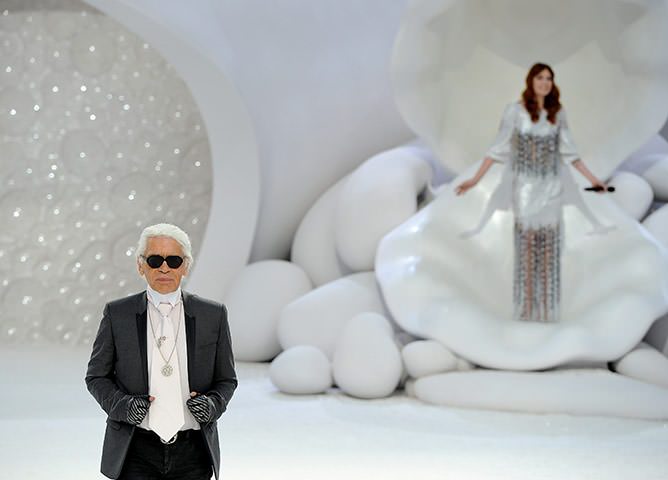 The fashion world is as much fickle friend as it is forceful ally. Trends, just like new moon cycles, return time after time to deliver exceptional tides with their own side effects. When it comes to Karl Lagerfeld, this grand master is a fashion force that has turned into an equally influential popular culture personality over the decades. 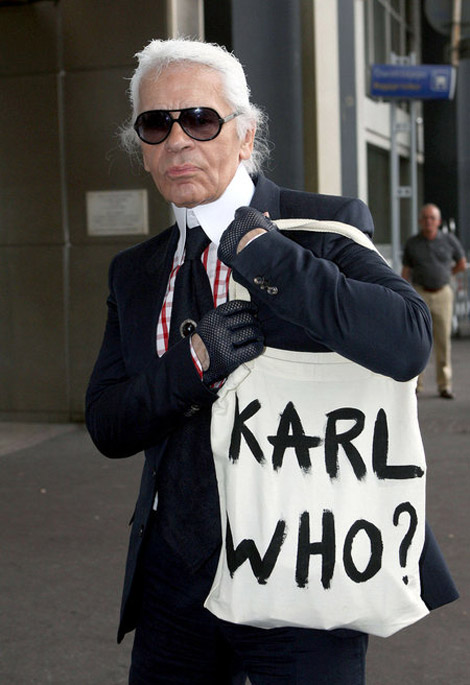 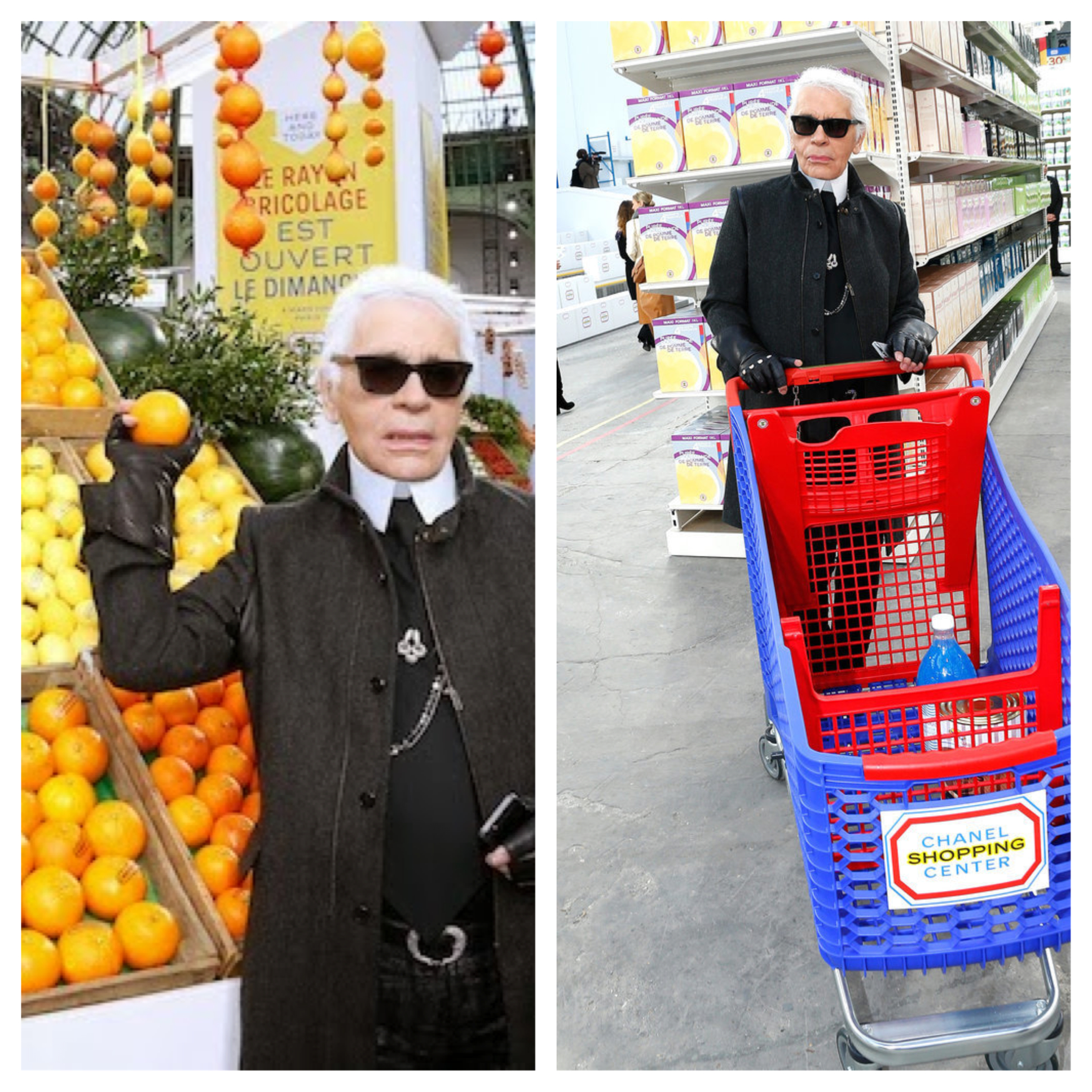 Captain Karl prevails as the king of his market.

If you don’t want to hear an earful of Lagerfeld sass, don’t ask questions! His legendary bons mots take no prisoners –just ask PETA who get a personalized retort at every jab they throw his way. He is as much an original maverick as he is an exceptionally gifted talent. For that reason, his star power has increased and he is currently, along with his cat Choupette, one of the most recognizable designers on earth. 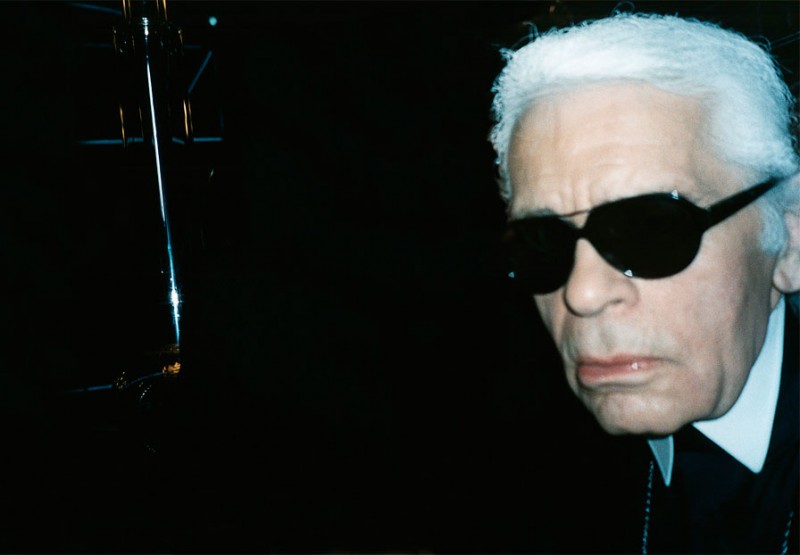 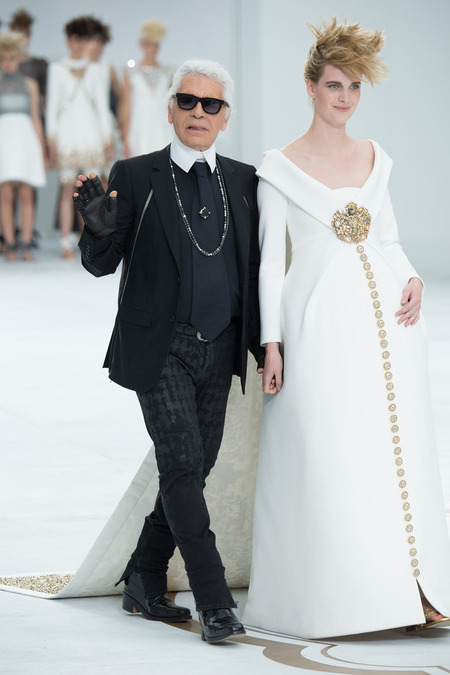 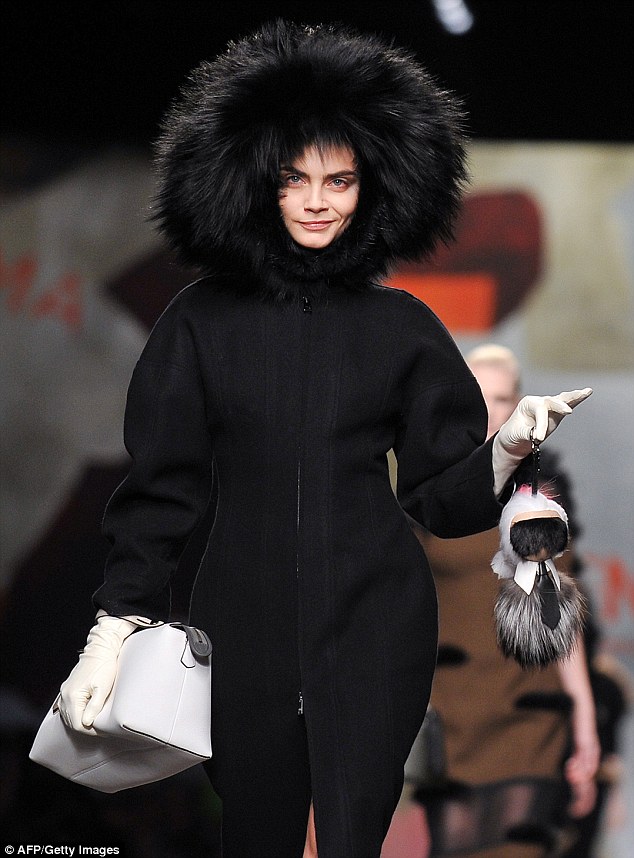 Other designers with unmistakable trademark looks include Yves Saint Laurent with his oversized black-rimmed glasses, Sonia Rykiel with her wild goldfish red mane and blunt bang, and, more recently, Donatella Versace with her highly enhanced allure strangely resembling Janice from The Muppets. Not only has Donatella embraced her distinct look, Lady Gaga even created a song about her. 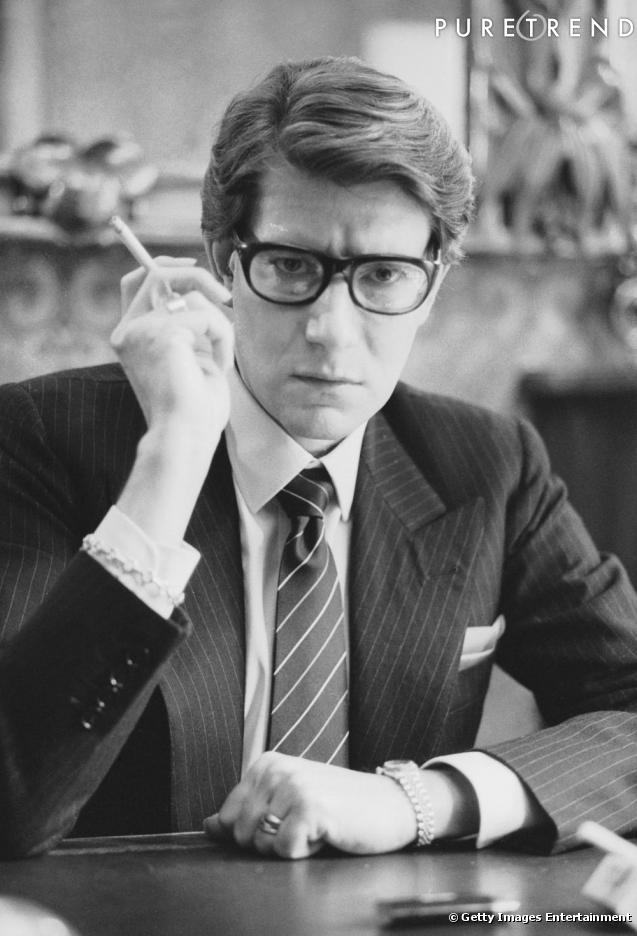 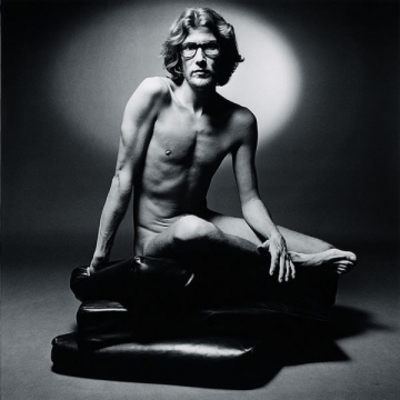 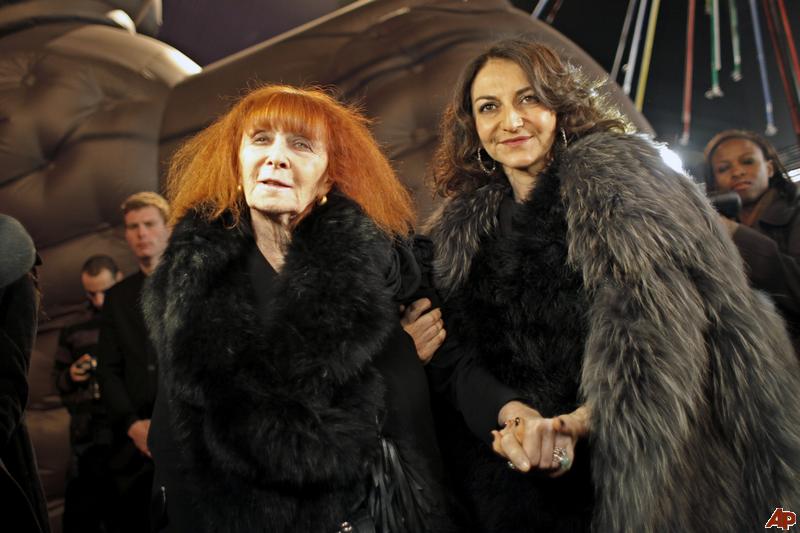 Sonia Rykiel with her daughter Nathalie 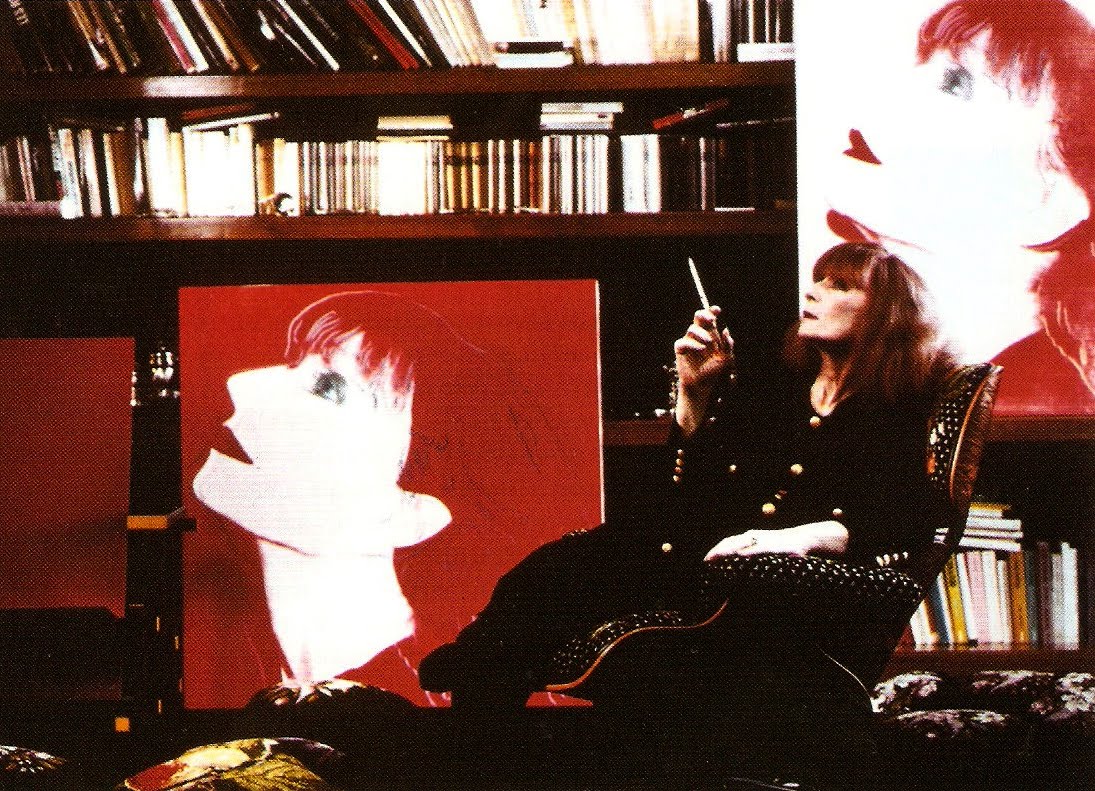 Sonia Rykiel at home along her Andy Warhol portraits 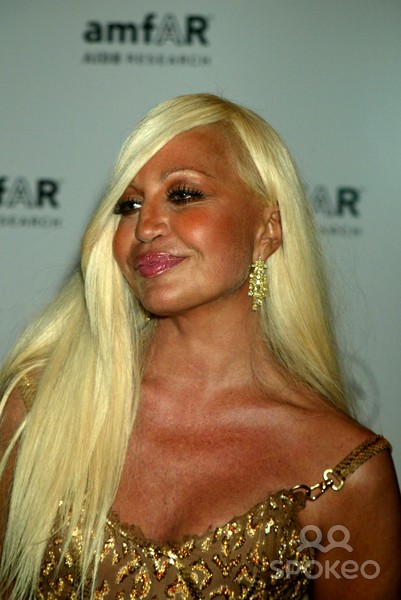 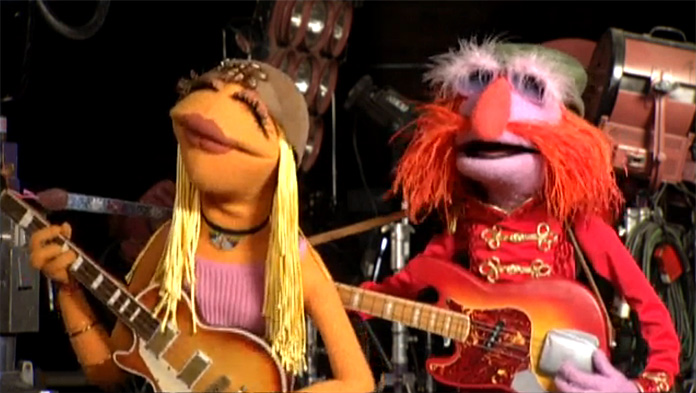 Janice and Floyd Pepper, The Muppet 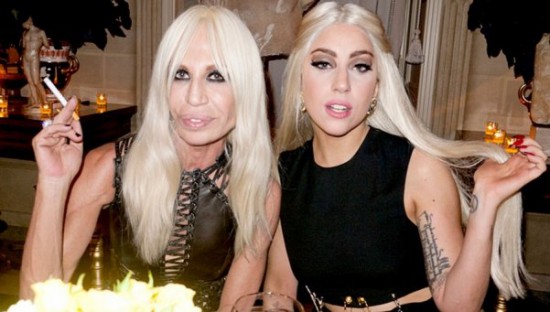 Lagerfeld’s trademark ponytail, dark glasses and open cinched jacket are just a few signifiers that clearly read in various forms of caricature and abstraction. Hence comes the latest fashion obsession for legions of Fendi and Karl Lagerfeld fans, the Fendi Karlito! This pricey fox and mink handbag ornament will cost you a whopping $1,750. 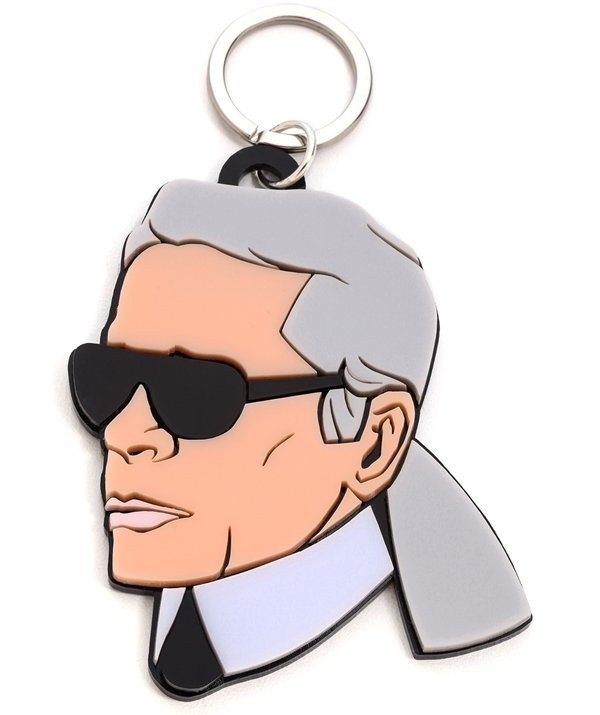 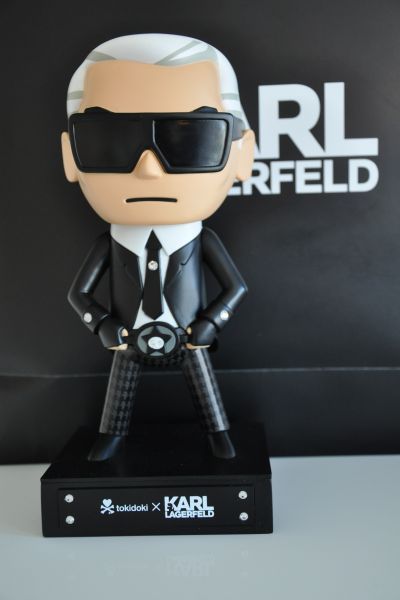 Fendi’s status keychain of the season (the Year!), the Karlito 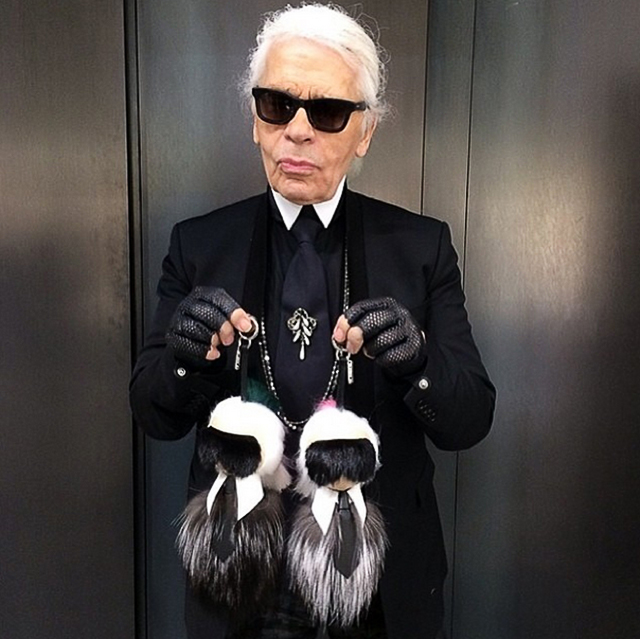 It is currently the most sought-after accessory of the season and can boast a waiting list counting over 600 dévotés who simply cannot live without their Karlito in tow. Funny enough, the Fendi’ hobo bag cost around $ 900. If you think that this Karl Lagerfeld trend is a one-off, think again. We will shortly be introduced to the Karl Lagerfeld Barbie. Mattel’s clever PR move will surely be the toast of the town. 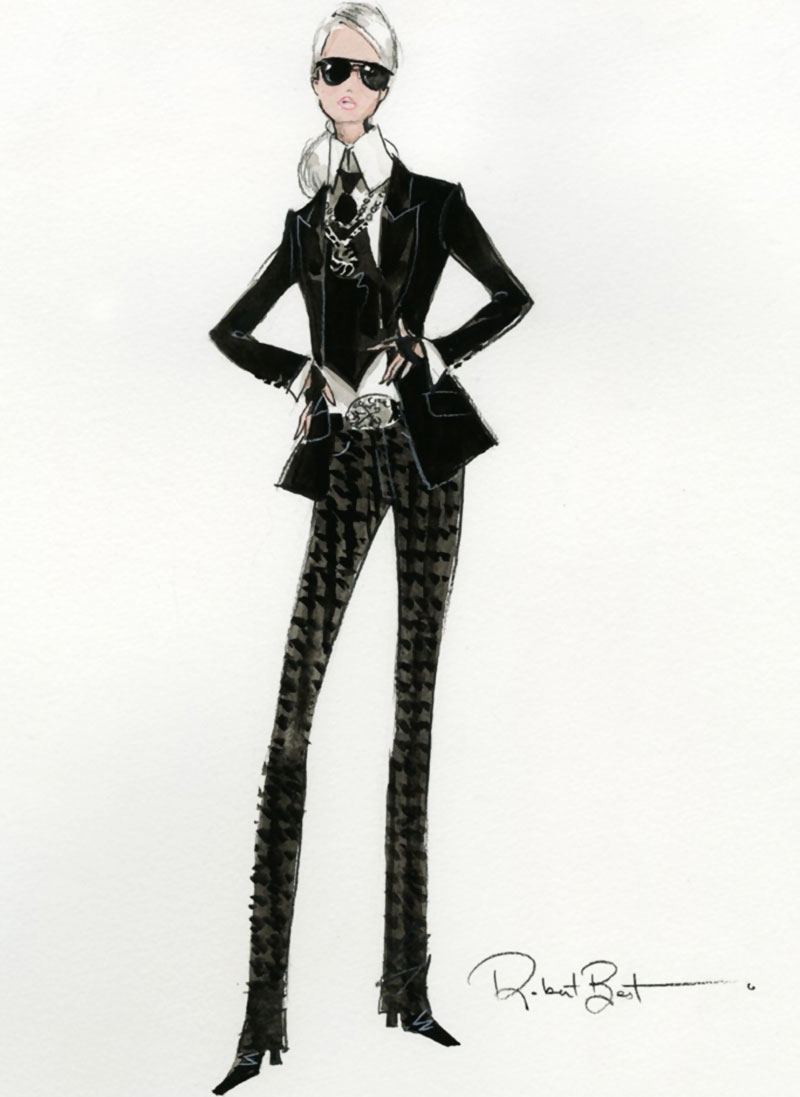