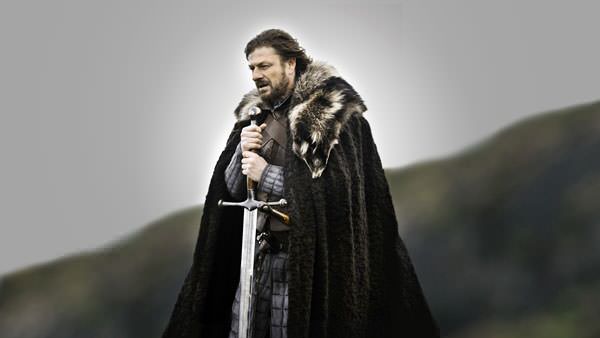 I came across an interesting costume display while walking by the HBO building’s small gallery space on 6th Avenue and 42nd street, here in New York. The costumes are from their latest series, Game of Thrones, which has fun medieval-inspired looks adorned with animal pelts. I thought one was coyote, but it turned out to be dyed finnraccoon.

But it got me to thinking about how popular coyote is nowadays. A friend of mind bought a golden coyote vest last year and wears it with jeans to great effect. There’s something chic and casual about coyote, perfect for that American sportswear sensibility. 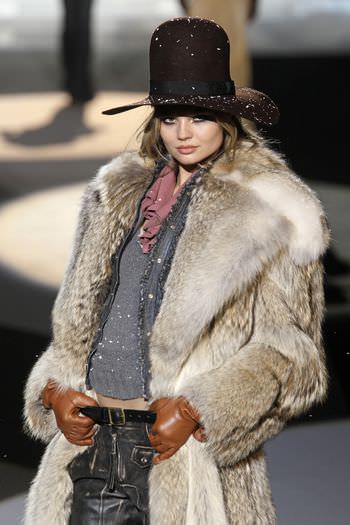 I don’t recall noticing coyote much in the past, but I’m really getting into it lately. Designers are creating full coyote garments or integrating coyote trims in such amazing fabrications!  The looks are lush, bold and sexy and perfectly suited whether dressed down or dressed up.

Now it’s no surprise that you’ll hear the usual commentary from the anti-fur folks when the issue of trapping coyote comes up.  But, have you ever encountered a coyote?  This is another case where the species has proliferated and now colonizes major cities across the US, preying on pets and livestock and even hurting small children in their search for food.  Just last week a friend of mine in Encino, CA was heading out to meet a friend for dinner and when she opened her back door to let her dog in she found her dog being mauled by a coyote.

Perhaps you remember Jessica Simpson’s dog, snatched by a coyote right in front of her? 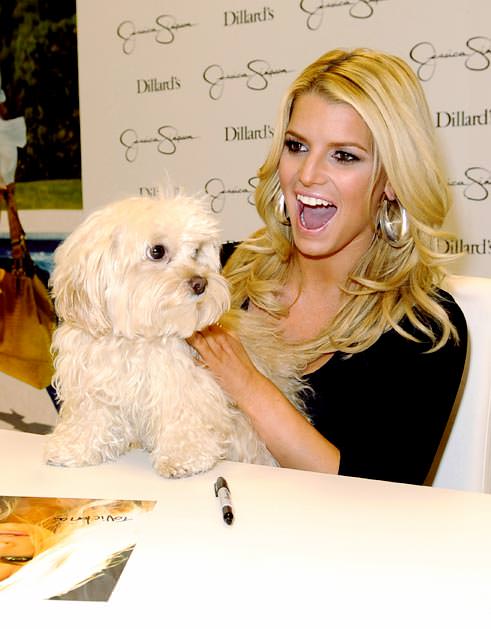 The coyote population has increased dramatically since the late 1970’s and across the US cities have had their hands full trapping them to avoid predation, disease and damage.  And once again, the value of the pelts used for fashion helps governments and wildlife management by supplementing trapping budgets.  You also have to ask yourself… given the necessity of controlling the coyote population is it preferable to dispose of the animal or make use of it?

Fashion-wise, coyote is everywhere this season.   Designers are really taking a shine to its dense fur and are coming up with great looks to showcase its natural beauty. 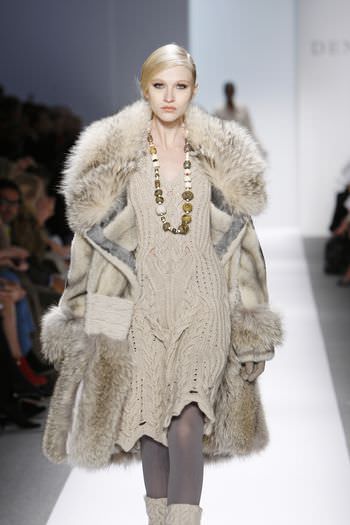 I’m rather partial to some of the accessories and some trims, if you need to ask. Next time you’re on the hunt for a great piece, give coyote a try; you might be  surprised. 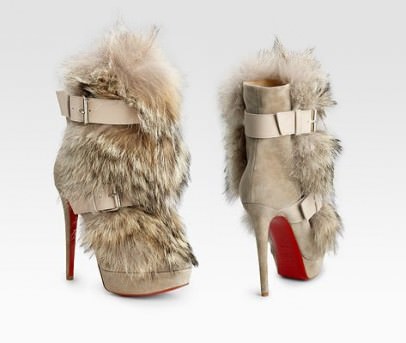 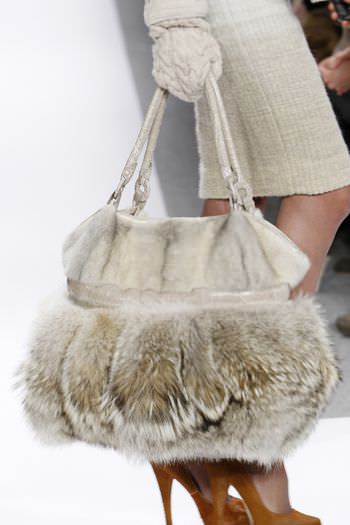 And next time you hear someone rant about coyote fur when you’re carrying that hot new coyote bag, ask them what they would say if it was their dog that was attacked by a coyote?  Things that make people go….hmmmmmmm.