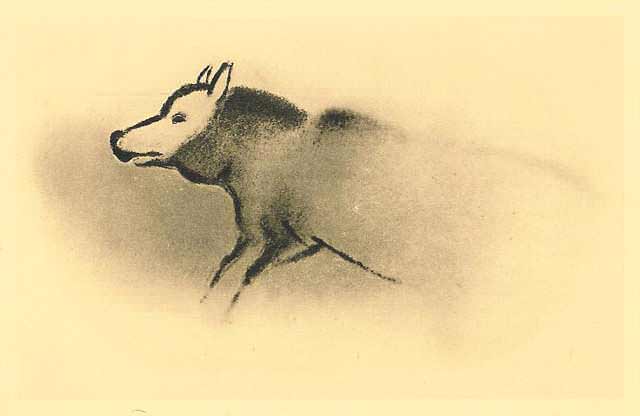 European history and the wolf are closely intertwined in both folklore and rivalry. And, it comes to no surprise that slews of chronicles revolve around this noble animal and lethal predator. Throughout most of the world, from myths to fairy tales, the wolf shows himself times over… and has done so since cave paintings, mind you! 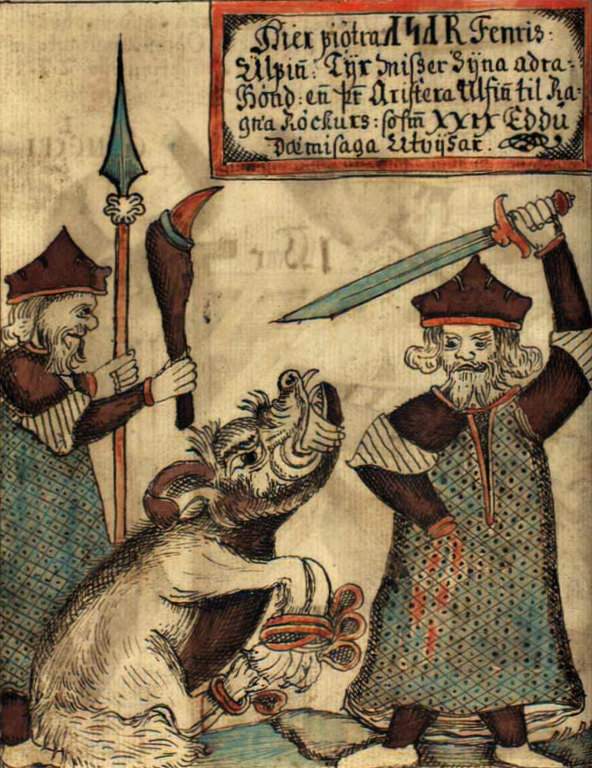 What would Rome be without the Lupa Capitolina [the Roman she-wolf]? She assisted the ancient gods by nurturing Romulus and Remus. As we well-know, the rest is legend… What would Twilight be without Jacob? Kidding! 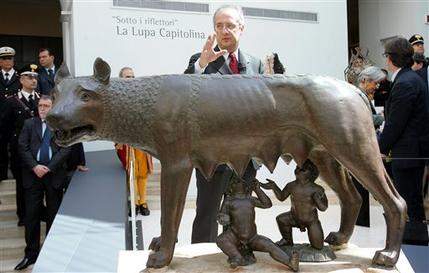 The original bronze “Lupa Capitolina” (she-wolf) symbol of Rome, with the eternal city’s founders Romolo and Remo suckling from her teats, is inaugurated at an exhibition by then Mayor Walter Veltroni to celebrate the birthday of the city.

Creating the Werewolf effect for The Twilight Saga: New Moon

Why do people garner such a soft spot toward the wolf over other fur-bearing animals? Do you recall fables and bedtime stories revolving around minks and raccoons? Not really! 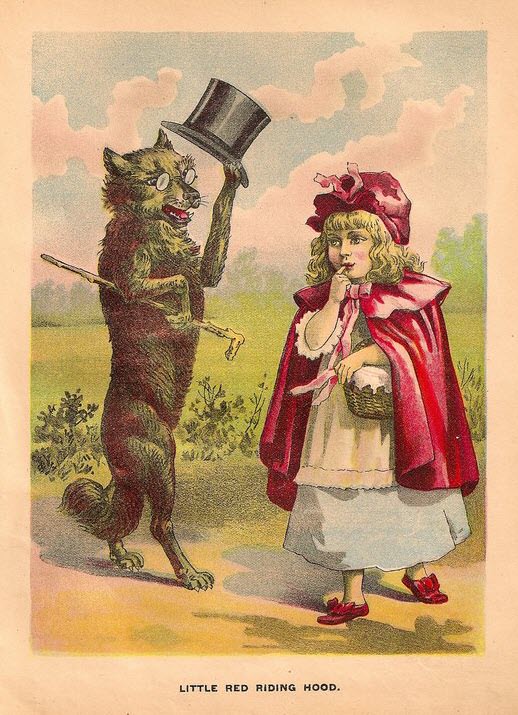 The appeal is definitely based on its aesthetic and dangerous aura. The largest wolf – the arctic wolf (which is well into the 6ft range)– is the primary wolf used for human consumption; its fur is used effectively for its warmth, durability and luxury appeal. 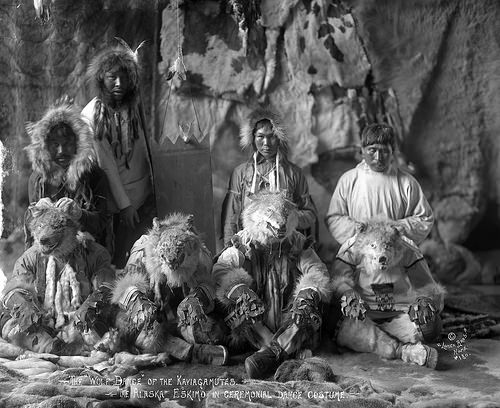 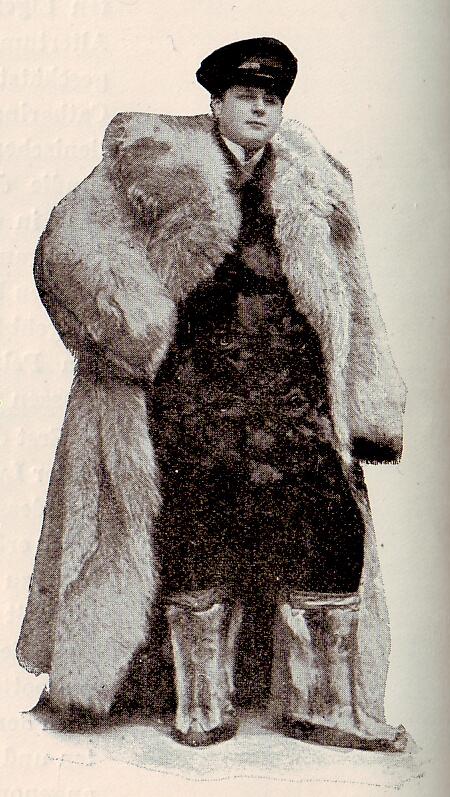 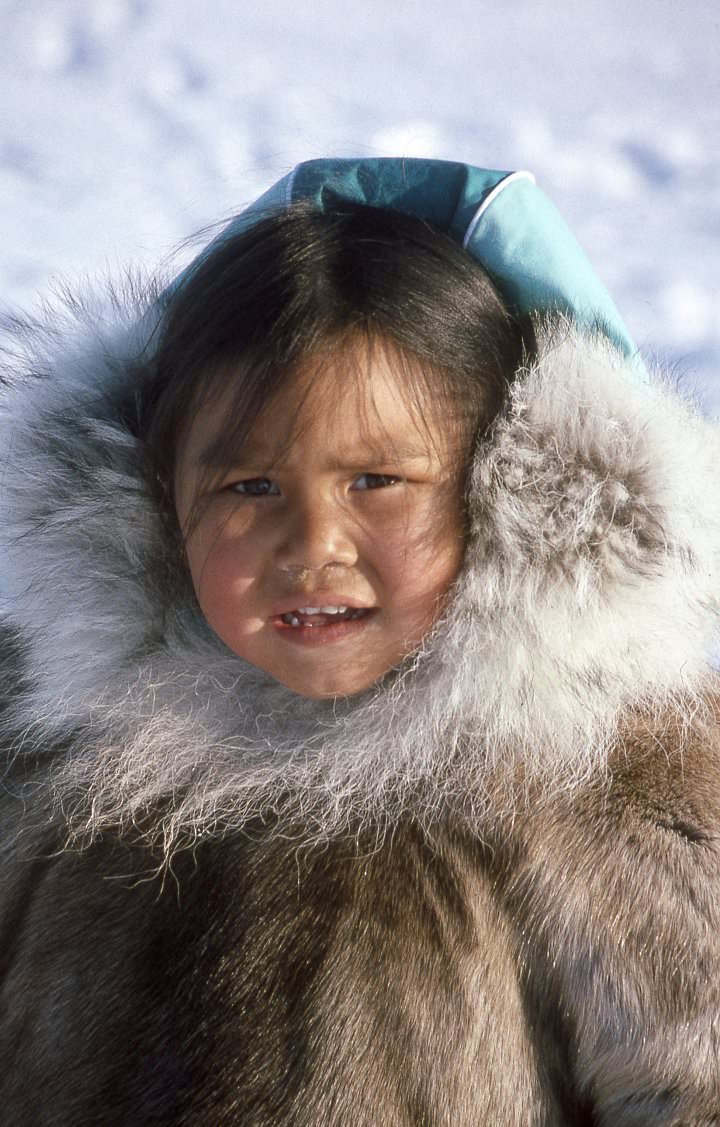 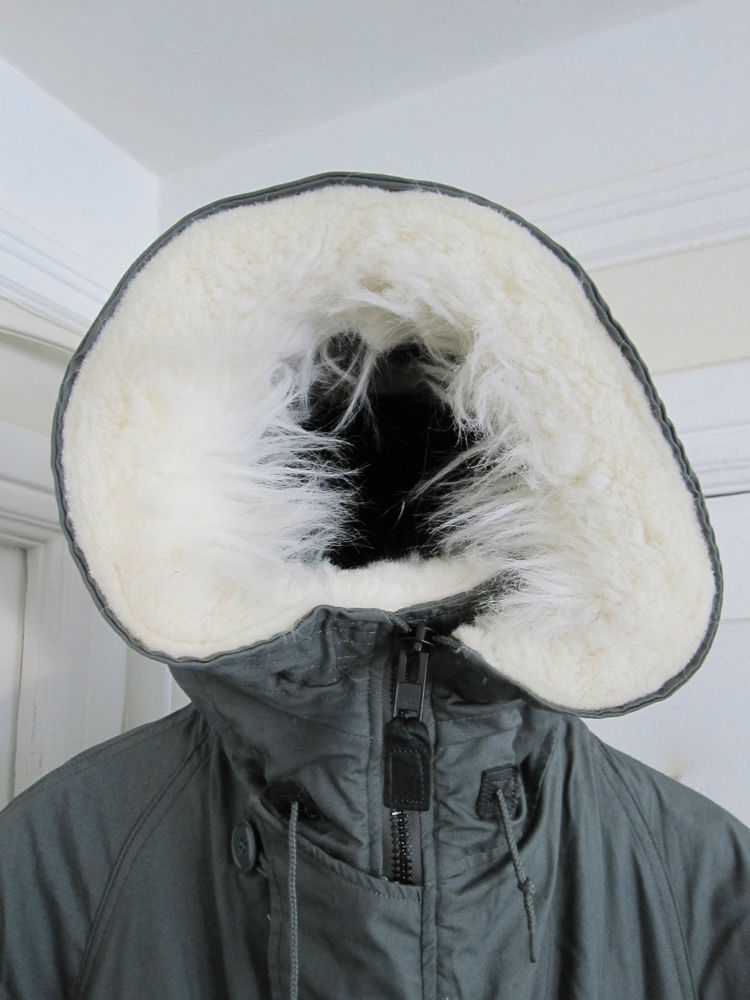 Fashion designers, especially in Paris, have also embraced wolf fur –and a “wolf look”– for its unique properties and are using it in their collections quite beautifully. 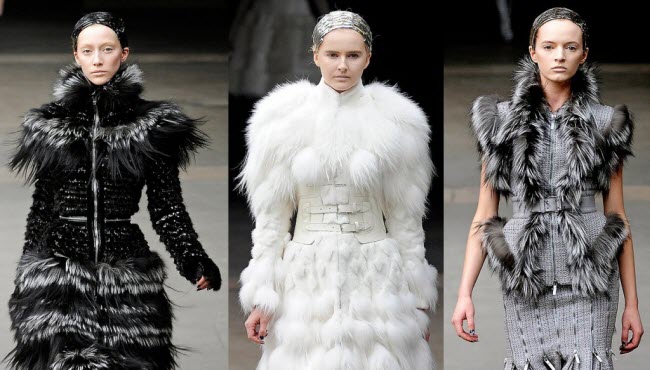