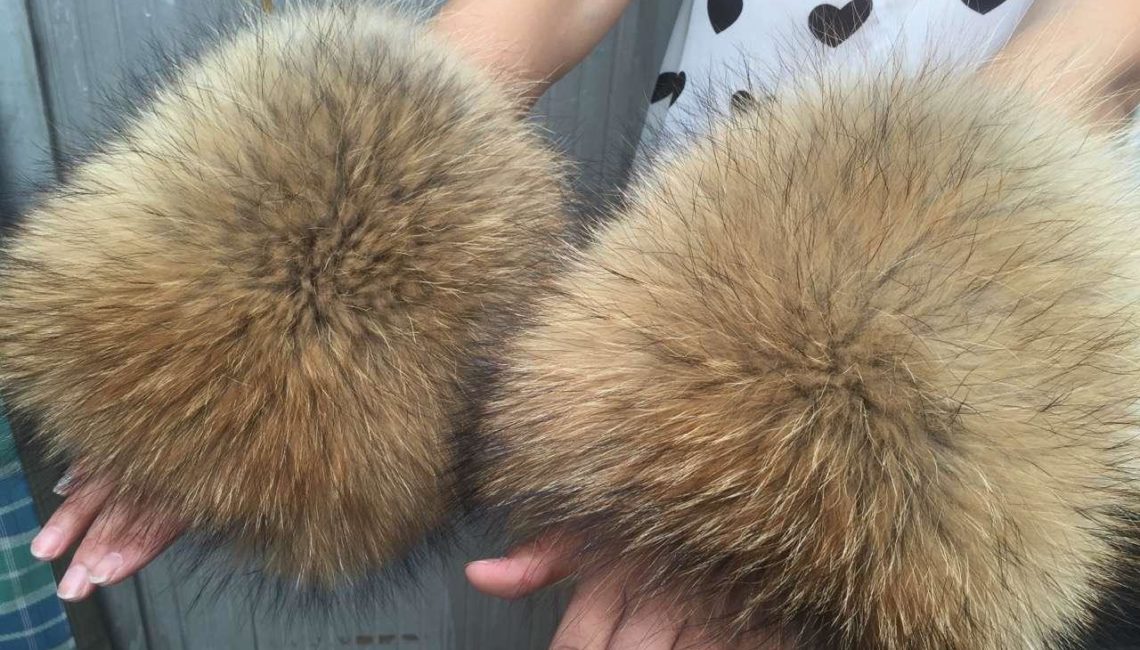 Raccoon seems to be making a bit of a comeback if the fall 2011 runways are any indication.  And one can only expect that we’ll soon hear animal rights zealots going on about their opposition to trapping raccoon.  But let me remind you that raccoon are known to invade homes, buildings and threaten public health with diseases and parasites.  Viral diseases carried by raccoon include rabies, canine distemper and roundworm disease, the latter of which infected several babies and teens in Brooklyn in 2009. 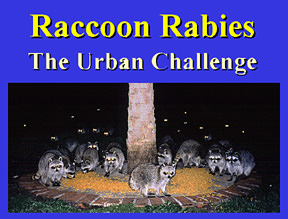 Trapping of raccoons is also identified as critical to protect the sea turtle on which they prey.  So, once again we have an example of a fur-bearing species that, I suspect, you don’t want running rampant in your neighborhoods and, in the end, we are able to make use of the skins for beauty and warmth.

I have a soft spot when it comes to North American raccoons. I find them quirky critters; I like their Egyptian ‘eyeliner’ look (often adopted by some of the great beauties of our time)  and on the fashion front, their furs. Plus, raccoon fur is sturdy and warm, and a very well priced fur for any first purchase.

Looking back throughout fashion history, raccoons are as American as apple pie or roast turkey. They are literally found everywhere throughout most of the US, and have been used forever. 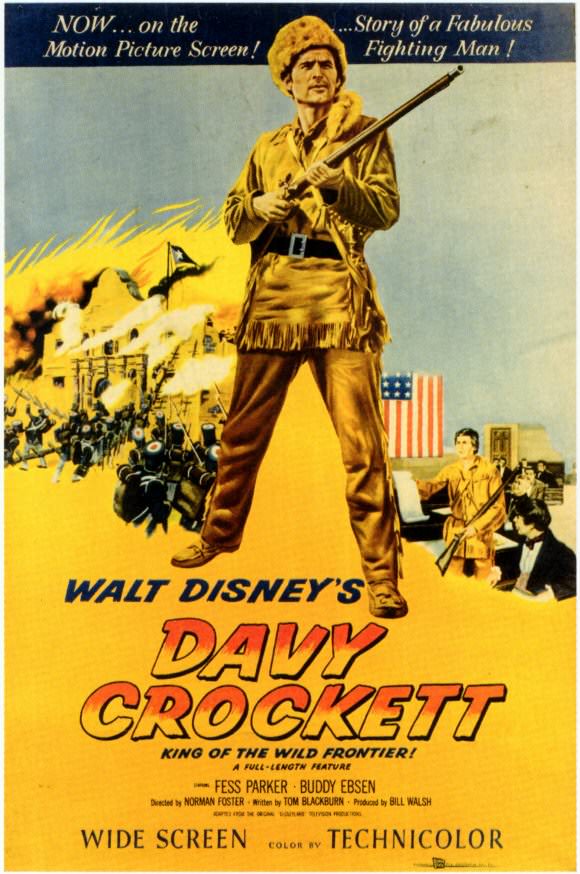 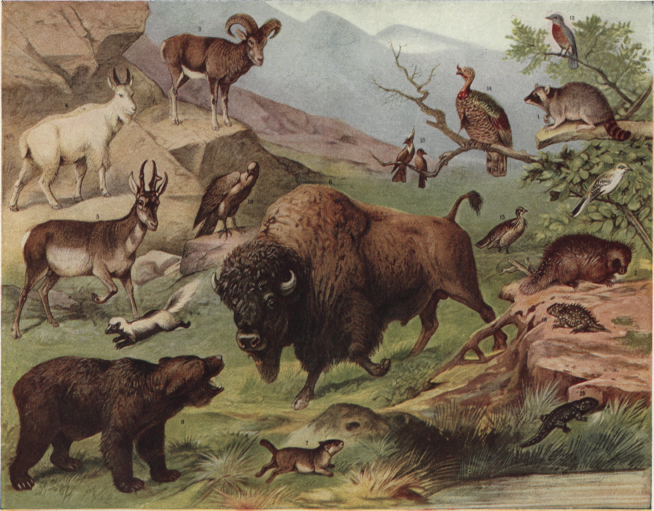 I went through undergrad  in Santa Barbara and often ran into a few raccoons in the evening hours, while returning from the library. Raccoons were a common site on campus, as were pelicans and cranes; yet, as cute as they may seem, no one ever wanted contact with them as they were known to bite. 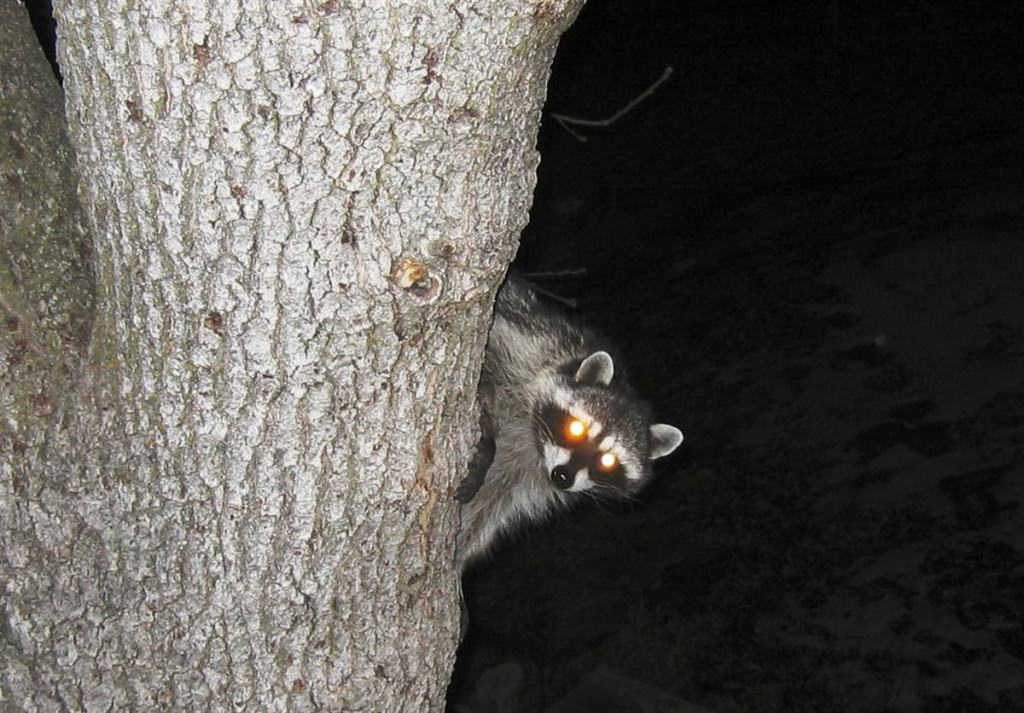 Raccoons are famous stealth garbage thieves, known to break into homes to feed in pet’s food-bowls ­–my large dogs had a few hair-raising run-ins that usually ended up well – our decorative pond’s goldfish didn’t. Many people in the suburbs cringe at their name due to their nuisance status in neighborhoods. 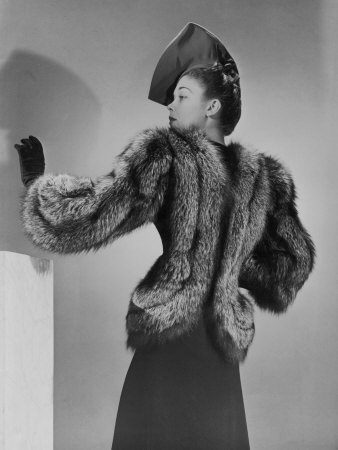 Fashion-wise, raccoon is experiencing a slight, and deserved, renaissance. While its heyday may have been in the 1920s – 1930s, raccoon  remains an important fur on the fashion scene. 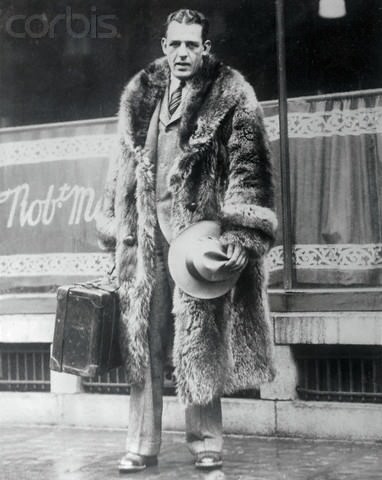 Culturally, raccoon is the only fur that is fully vetted in menswear. Remember the raccoon stadium coats popular among men of an earlier era?  Today, raccoon is often favored as collar trims, but with the upcoming trend for chubby jackets and vests, we’re already seeing more of it in use again. 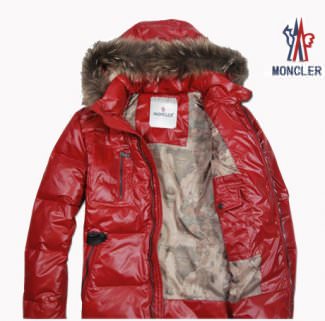 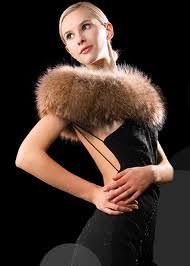 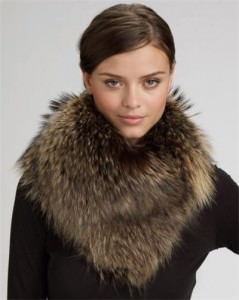 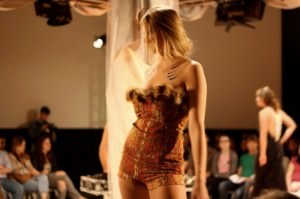 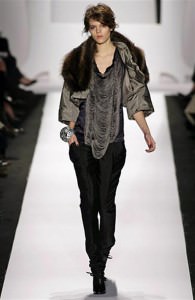 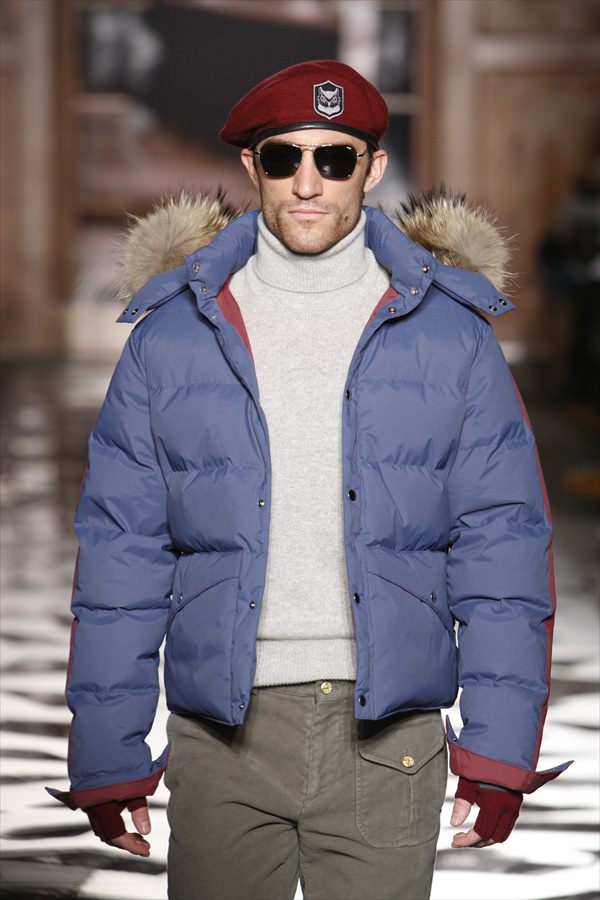 Once again I pose the question:  When a furry animal threatens to spread disease, is a community nuisance and/or preys on other species that must be protected, what are we to do?  Working with wildlife management experts to identify population control strategies and incentivizing trappers to assist in the work seems to be the answer.  And once the animals are trapped, is it preferable to discard the animal or use the fur for beautiful, warm fashion and the bones and meat for feed and fertilizer?

Things that make you go….hmmmmmmm!