Is PETA’s latest “celebrity” star just another desperate campaign tactic? Austin Armacost, probably best known for his antics on the short-lived gay-themed series “The A-List: New York” (during the show’s run a common point of conversation among friends was, just who made up that A-list?), is hardly what one might consider “supermodel” material. 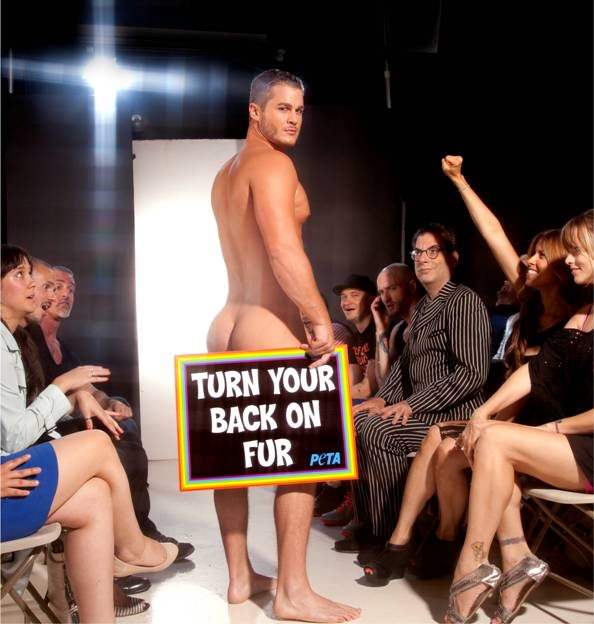 Since the show has been canceled, we don’t recall seeing Austin Armacost in one major campaign; or anywhere else on television to be quite frank. And, in fact, one story arc of the series focused on his difficulties finding modeling work at all. 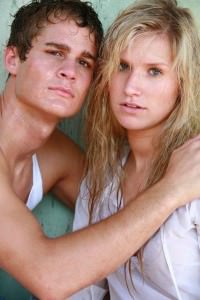 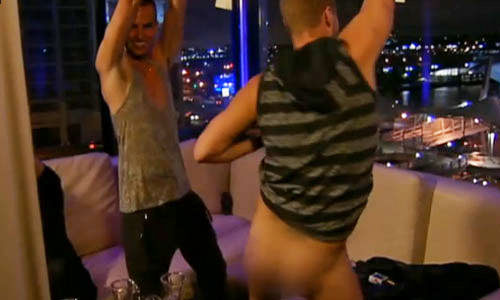 And this was Austin in a scene from ‘The A List: New York.’ As you can see he never had a problem showing his ‘intellectual side.’

But it was his bouts of anger and fist fighting duels that were probably most associated with his character. It seems Mr. Austin has no problem attacking others who angered him on the show and inflicting bodily harm on other human beings. He might not exactly be the poster child for any kind of campaign alleging to support anti-cruelty of any sort. So what is the real story here?

Why has PETA chosen Austin Armacost; and just what exactly is in it for him? 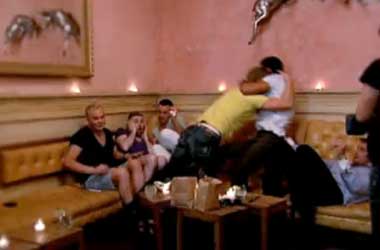 Austin, seen in the yellow shirt, gets in to a physical altercation with a cast member during an episode. 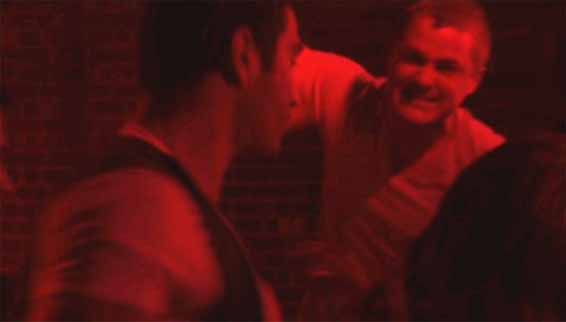 Austin was infamous for his anger filled outbursts…not our idea of a poster boy for anything.

Now, if you really want to learn what’s going on at PETA…….we came across this billboard recently on Sunset Blvd and then again in Times Square.  So, we checked it out at  www.petakills.com. 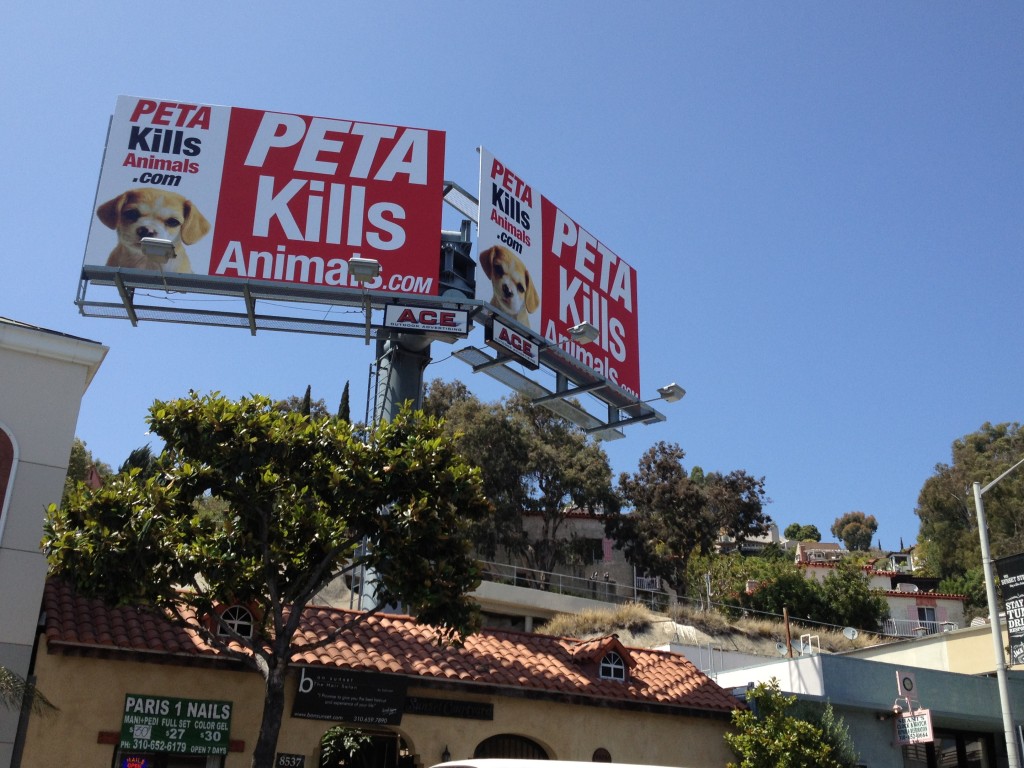