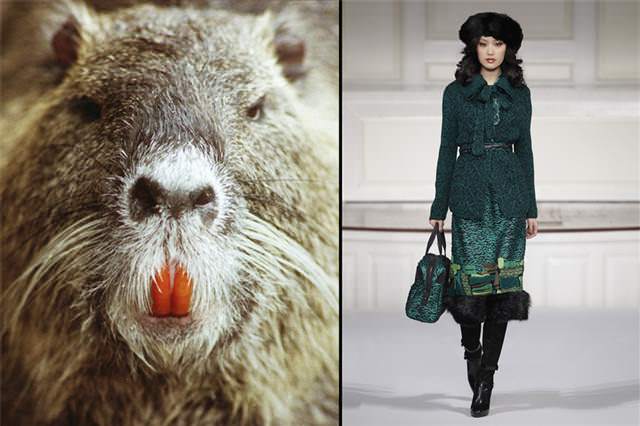 UPDATE 8/24/12: Nutria, now known more as a pest than for its fur, is causing ecological problems beyond its former Louisiana boundaries. Wildlife officials in Virginia, Delaware, Maryland and at least 15 other states are searching for ways to eradicate the rodent whose rapidly-multiplying populations are destroying marshes that are habitats for young crabs and fish and are a natural filter for such bodies of water as Chesapeake Bay. Louisiana’s nutria population, once estimated at 20 million, is down sharply because of a bounty program. Virginia and Maryland are drafting eradication programs, but are concerned about the ongoing damage. A Maryland official estimates that, if left unchecked, nutria damage to the Chesapeake Bay could cost around $37 million a year in lost economic activity. Although the fur has enjoyed popularity in the past, both long-haired and sheared, as garments and linings, it is costly and time-consuming to dress and there are few – if any – processors who would handle it.

I was recently speaking with a designer friend about her upcoming purse line made with exotic skins, including exquisite alligator skins from Louisiana and Alabama. These two states ranch alligator and produce an unbelievably gorgeous product.  So, when it turned to talk about her fall 2012 outerwear line (she thinks ahead) I suggested another Southern luxury material – nutria.

Nutria is another beautiful product that has stirred heated opposition from animal rights zealots.  Yet, while they stand outside fur salons screaming “No on Fur” with photos of beautiful nutria coats marked over with a red X, these pesky, destructive creatures are destroying tens of thousands of acres of wetlands, damaging irrigation systems, chewing through car and truck tires and wooden house siding, eroding river banks and displacing native animals.   Communities across the South are nearly begging wildlife managers to do something to control their populations. 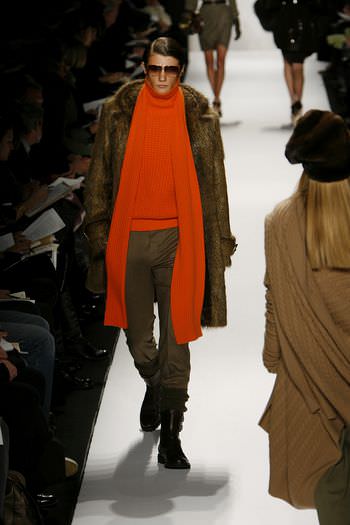 Nutria, which is regaining popularity in fashion and happens to be ‘the’ men’s fur of choice, usually comes from the Louisiana-Alabama region. It is often compared to beaver when sheared and looks great natural or dyed, making it a versatile fabric enjoyed by designers such as Christian Louboutin, Michael Kors, and Oscar de la Renta. It is also a moderately priced fur that is both warm and durable, making it the fur of choice for many retailers. 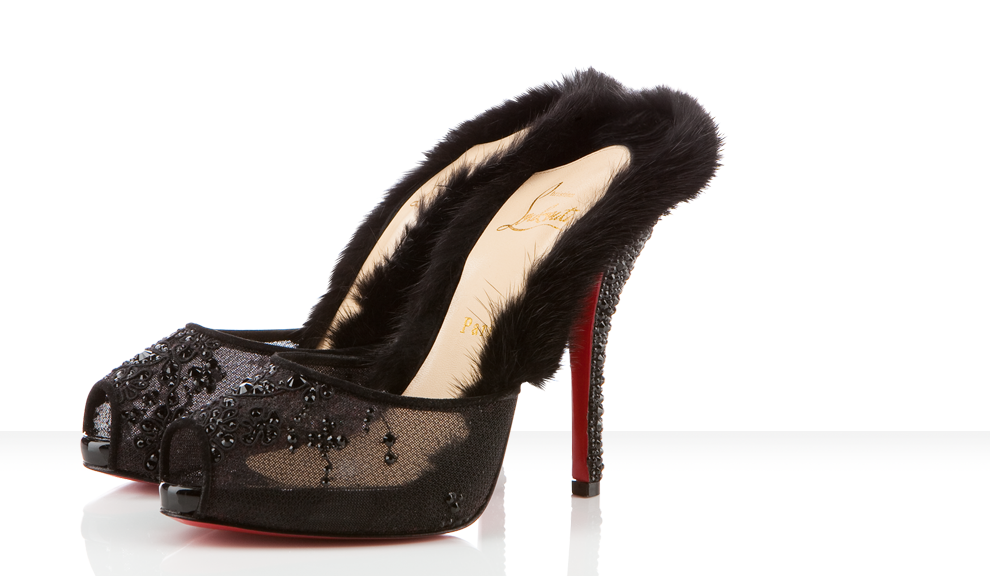 These semi-aquatic rodents (think of them as a cross between a beaver and a rabbit/squirrel) are originally from South-America and are currently over-taking large wetland areas because they don’t have any natural predators.  In some areas the damage from nutria has become so severe that bounty programs have been put in place to control populations.

So once again we have a destructive pest who’s population must be controlled and, rather than wasting the carcass, the fur is used to create beautiful, warm and durable fashion. It’s hardly a difficult fashion choice. But now, it is also an ecological one. 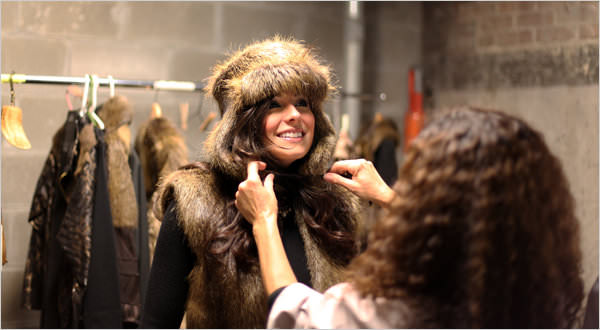 Things That Make You Go……hmmmmmmmm!