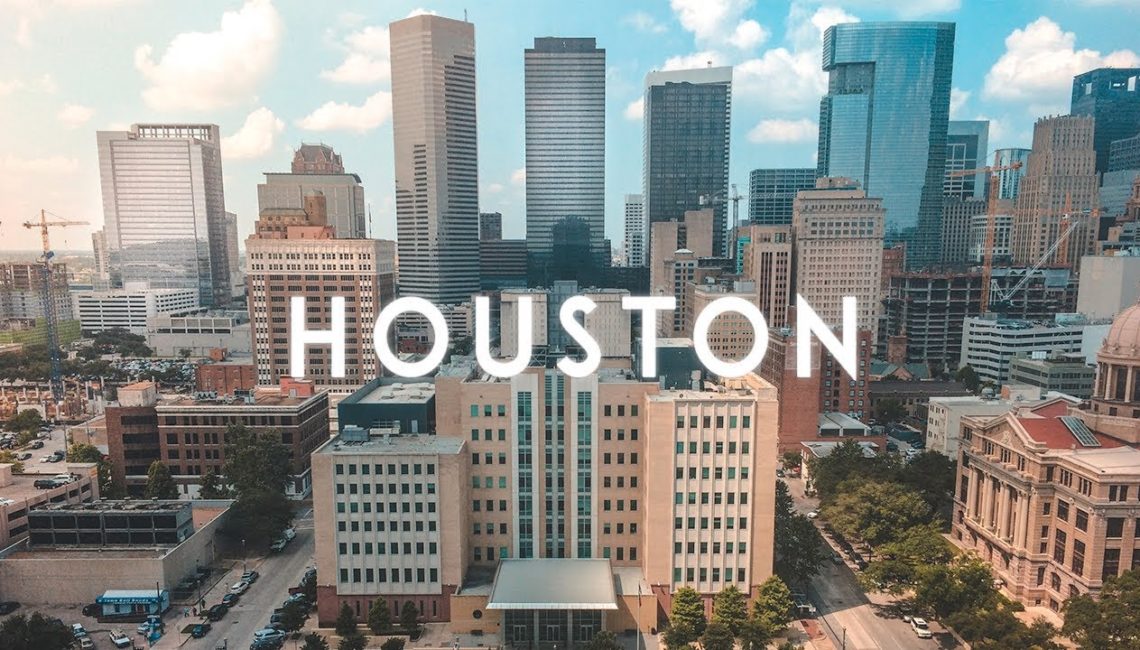 As Houston continued to get mercilessly battered from the onslaught of hurricane Harvey and the devastation it continues to leave behind,  writing about the normal fashion and trend news tidbits seems trivial and perhaps even wholly inappropriate.  Our thoughts are on Houston, our friends there, and all the people that are facing unimaginable losses and challenges.  But, Texans are tough… #HoustonStrong.  They are a strong breed and they will rise again! 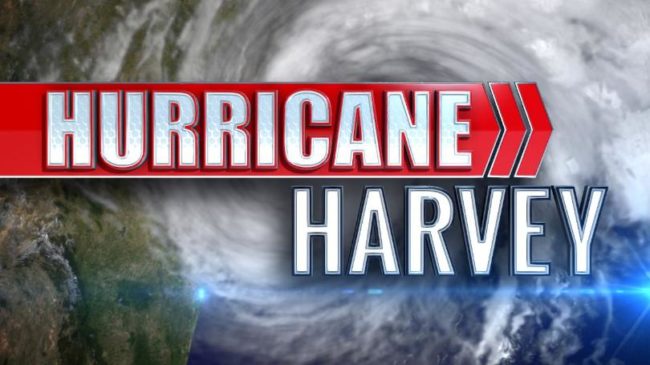 One of the most devastating storms in US history, Hurricane Harvey has mercilessly taken its toll on Texas 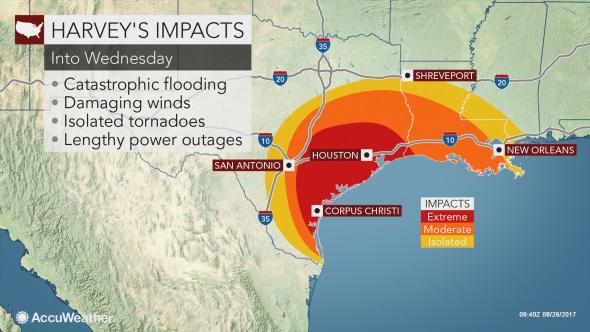 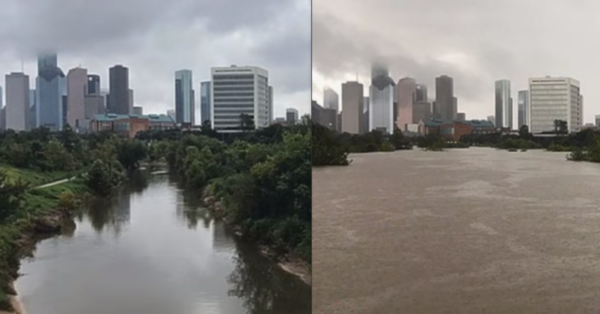 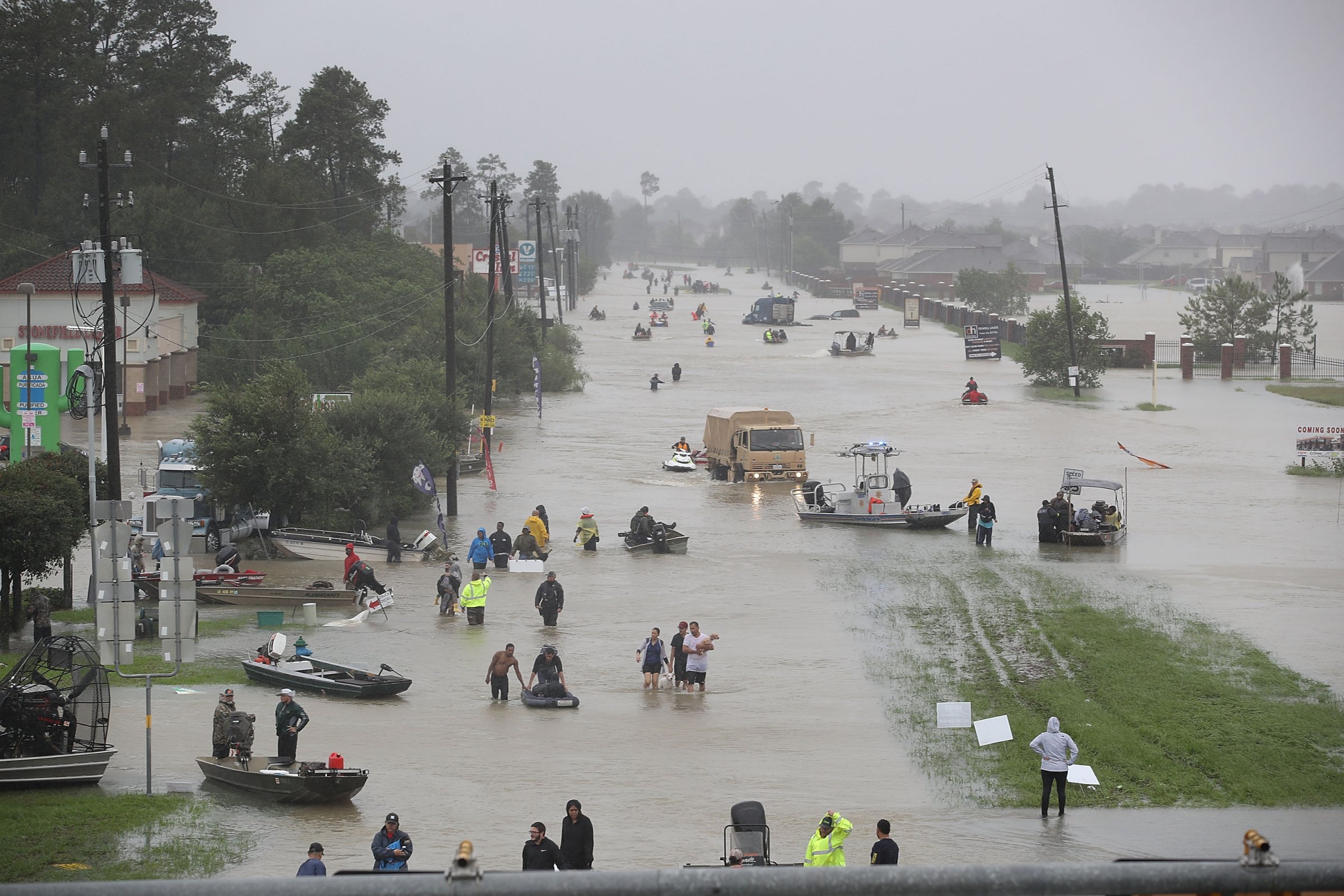 The aftermath of Hurricane Harvey 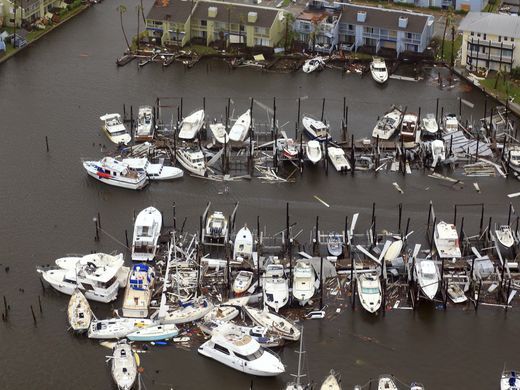 Damaged boats along a dock in the wake of Hurricane Harvey 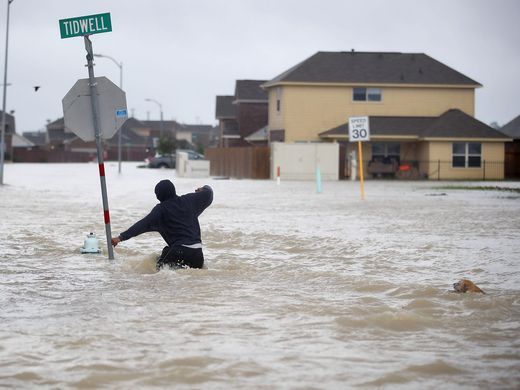 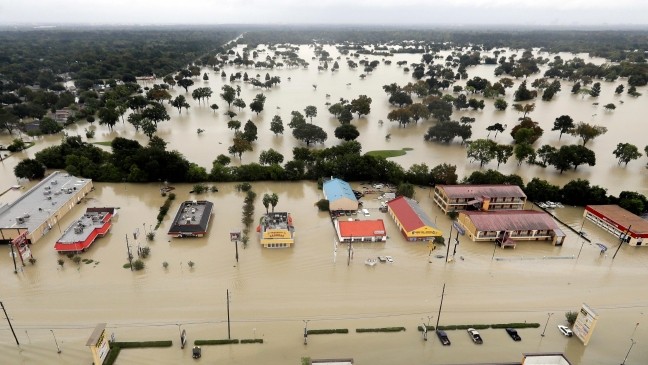 And so, in tribute to Houston, we thought we’d give a shout out to some of the celebrities that are using their star power to help raise money for Houston in their time of need.  Houston’s fashion community, a creative, innovative and hard-working community that contributes to the vibrancy of this great city and will surely have a leading role in getting Houston back on its feet…and looking good! 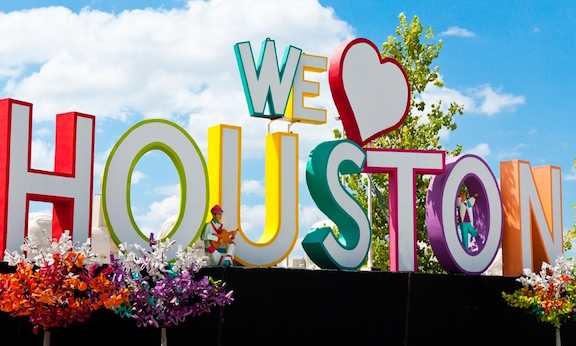 In tribute to Houston, we thought we’d give a shout out to some of the celebrities that are using their star power to help raise money for Houston in their time of need. 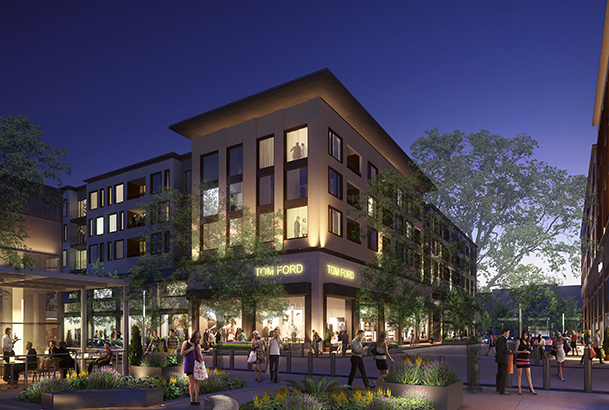 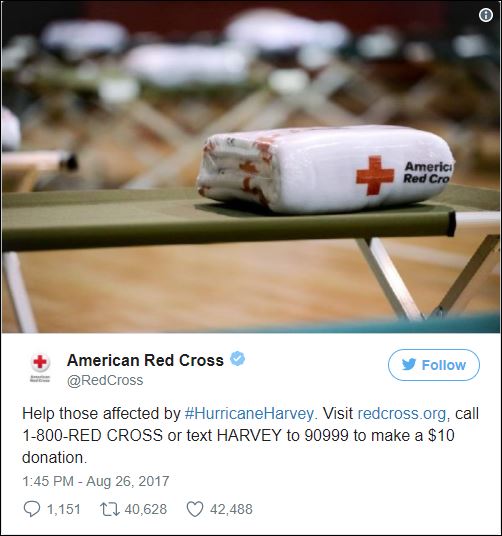 In the the vein of the internet challenge era comedian Kevin Hart was one of the first out the gate to organize a challenge, similar to the ALS challenge, urging all celebrities to donate at least 25K each and then challenge another celeb to do the same. Quickly taking Kevin up on his challenge were Jennifer Lopez, Alex Rodriguez, Dwayne “The Rock” Johnson, Chris Rock, Dave Chapelle, Jerry Seinfeld, Steve Harvey and Justin Timberlake.  Houston’s own singer Beyonce, and her husband Jay Z , through her charity BeyGood, donated 7Million to her fellow countrymen. Miley Cyrus tearfully announced earlier this week on the Ellen DeGeneres Show, courtesy of her Happy Hippie Foundation,  that she was donating a whopping 500K. Others celebrities like Kim Kardashian West, who also gave 500K announced their  support via twitter. Filmmaker Tyler Perry has partnered with mega churches run by Joel Osteen’s  as well as efforts involving Beyoncé’s pastor, Rudy Rasmus and has given 250K. Many more A-Listers have joined in and continue to give and exemplify celebrities putting their money where their mouth which defines what it means to flex your star power. 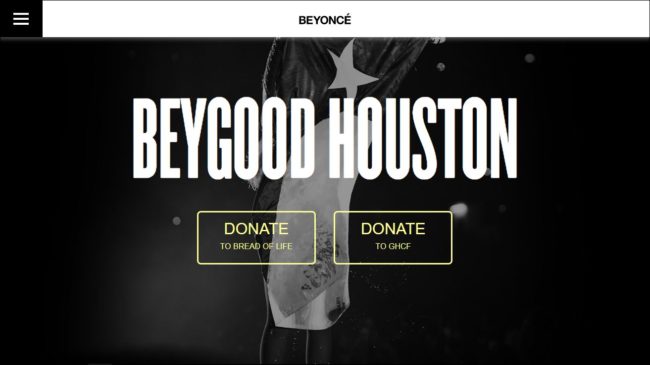 Large, and small, business are also coming to the aide. Walmart is doing their part by donating 20Million. Billionaire and Houston natives, Michael Dell, of Dell Technologies, and his wife Susan have created the “Rebuild Houston Fund” and committed 36M in matched donations. Disney, to-date has raised over 14.3Million through their ABC Red Cross Day of Giving event. Technology behemoth Apply has also given 2M to support the efforts as well. 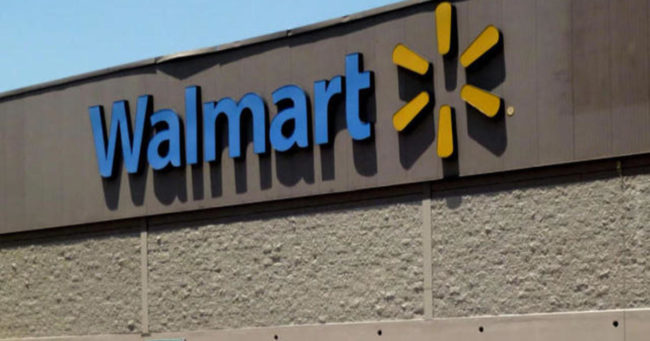 Walmart has given 20M 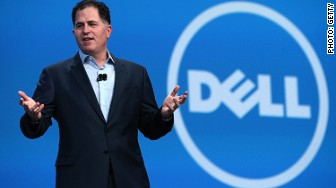 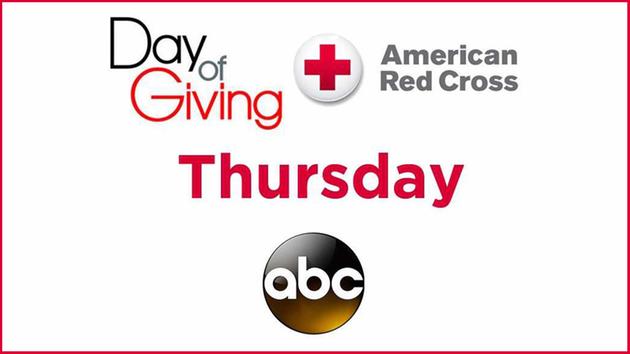 Disney through ABC organized a Day of Giving Campaign this week 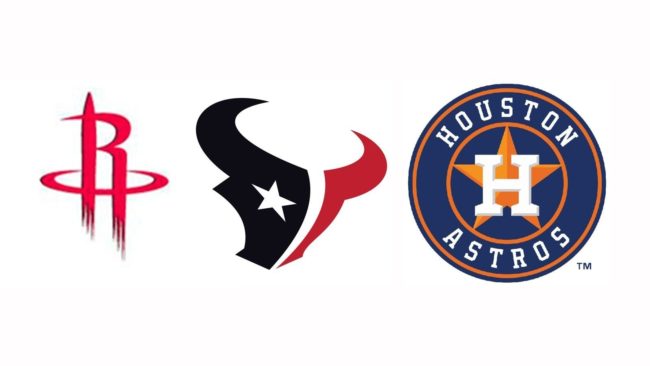 Houston sports teams are pitching in to help after Hurricane Harvey. The owners of the NBA’s Rockets, the NFL’s Texans and baseball’s Astros have pledged millions of dollars toward relief efforts. 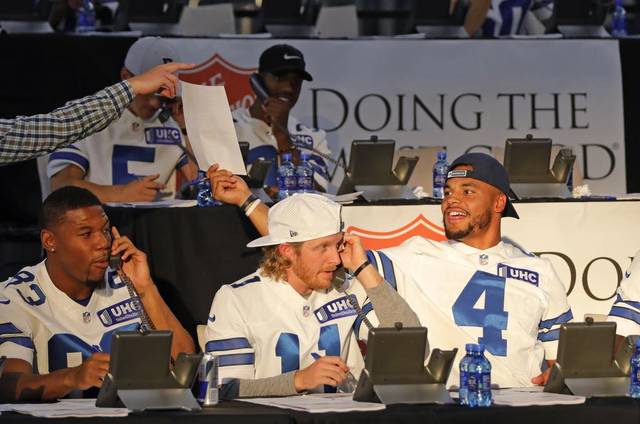 Nobody knows just how much support, time, money or resources it’s going to take to get Houston back up and running. One thing we do know for sure is that like family, Americans may disagree and fight with each other, but when tragedy strikes, we turn inward to our greater selves and reach outward to help our fellow neighbor and THAT’s the definition of humanity.