When it comes to fur design this season there’s far more than meets the eye. Designers are employing multiple techniques to create extraordinary looks that appear  chic and easy. Only upon closer examination does the intricacy and time consuming workmanship become visible to the naked eye. 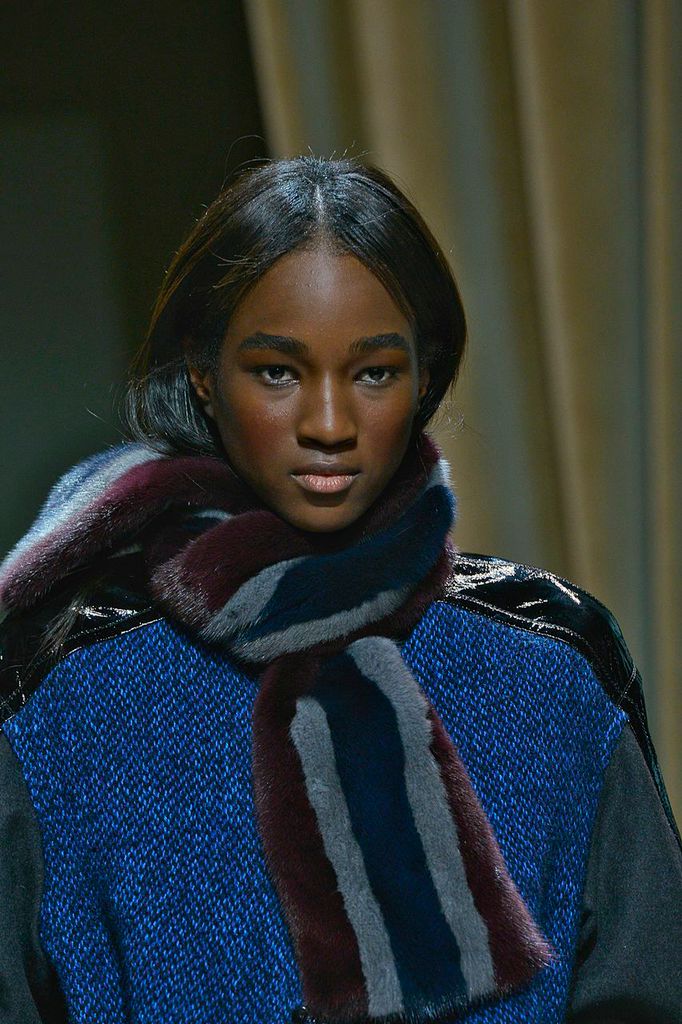 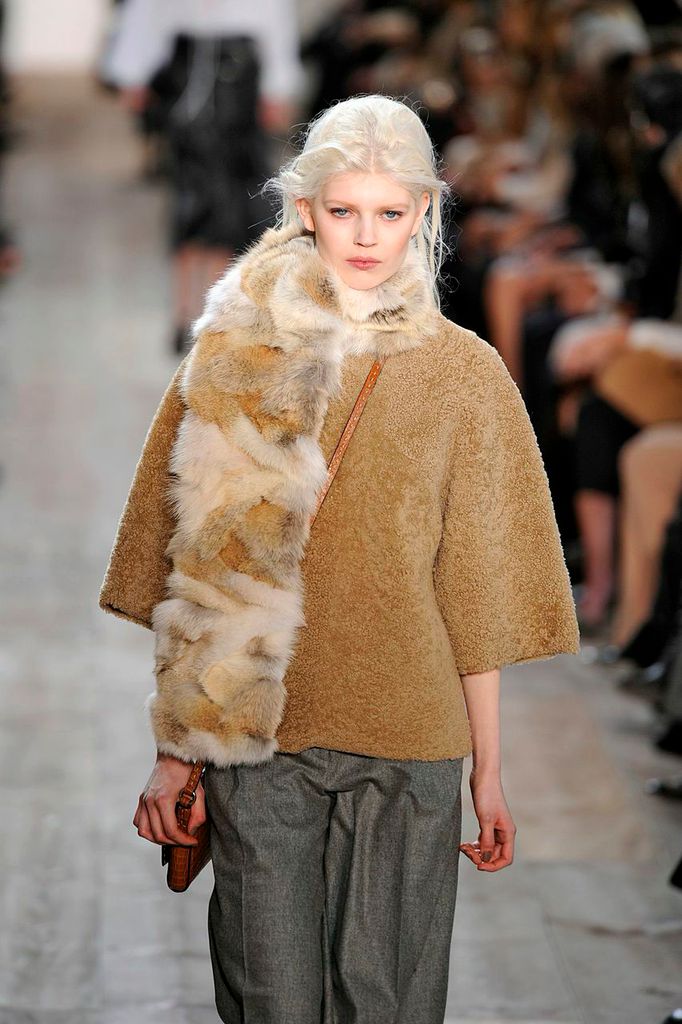 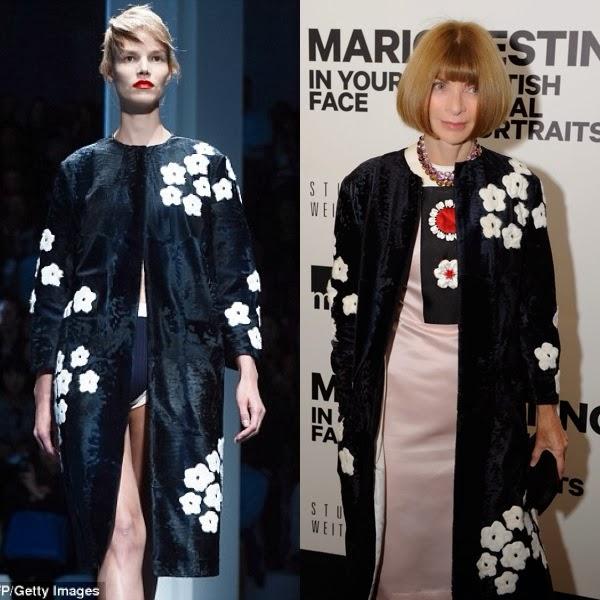 Who wore it Better? Anna Wintour smells the daisy in Prada

Trompe l’œil finishes are currently being featured across a range of garment types and styles siphoning inspiration from everything from knitwear to art. The ever-popular cable-knit pattern – trademark of the classic Aran fisherman’s sweater – is especially popular this season. When this look is created in fur it is really something special! 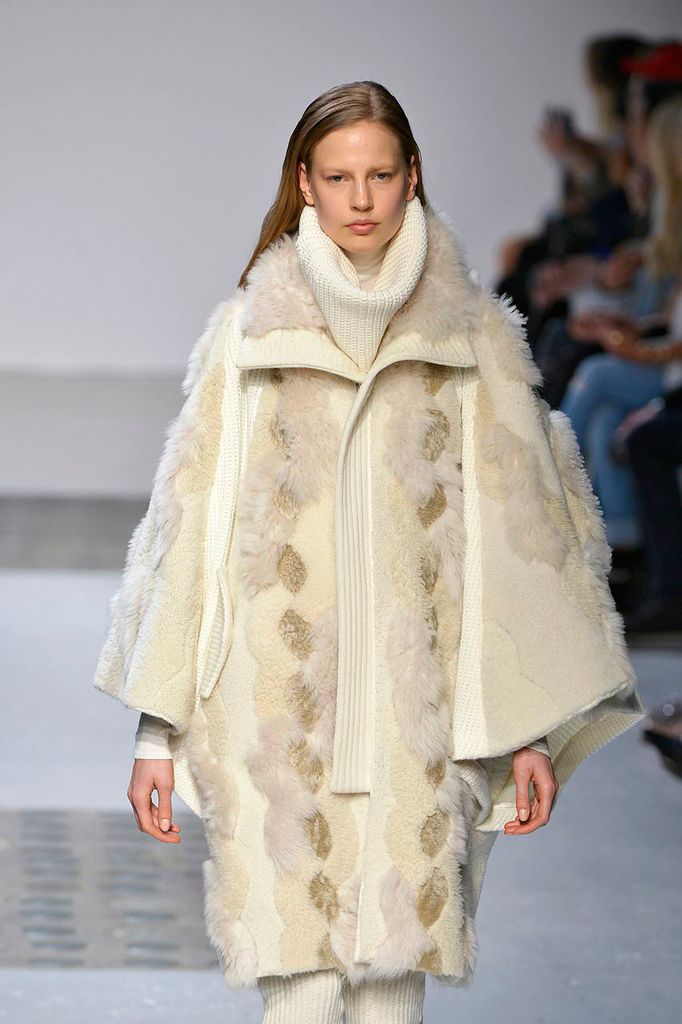 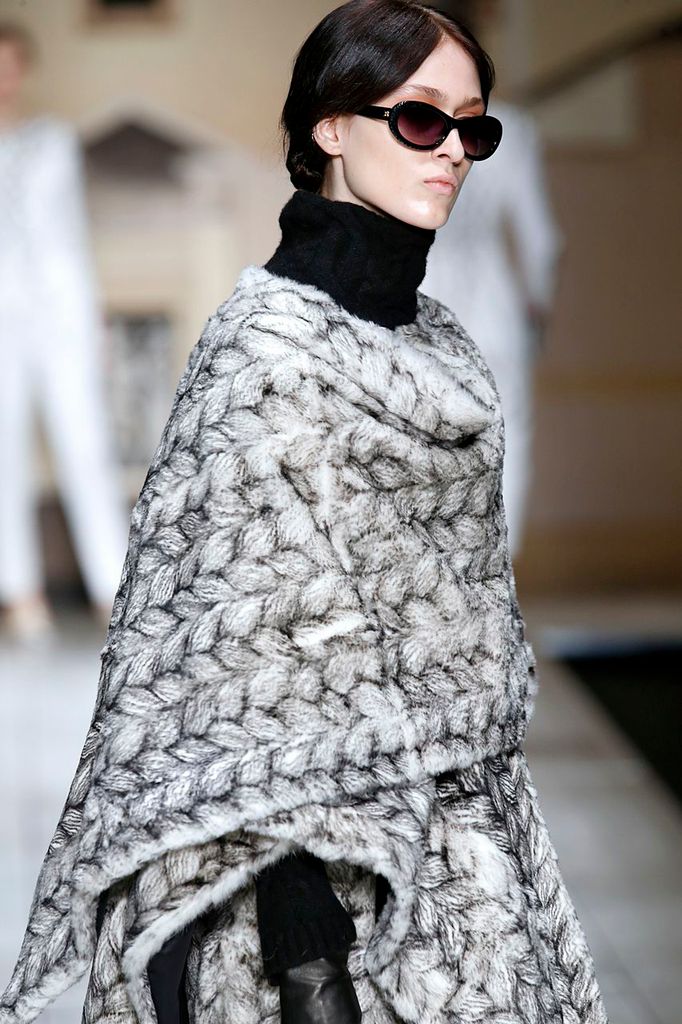 The intarsia technique is getting a full reboot lately as designers turn out great designs that effectively camouflage fur as other materials while drawing on its luxe textural quality. From twin sets to trims, fur is being democratized within the wardrobe without losing its noble status. 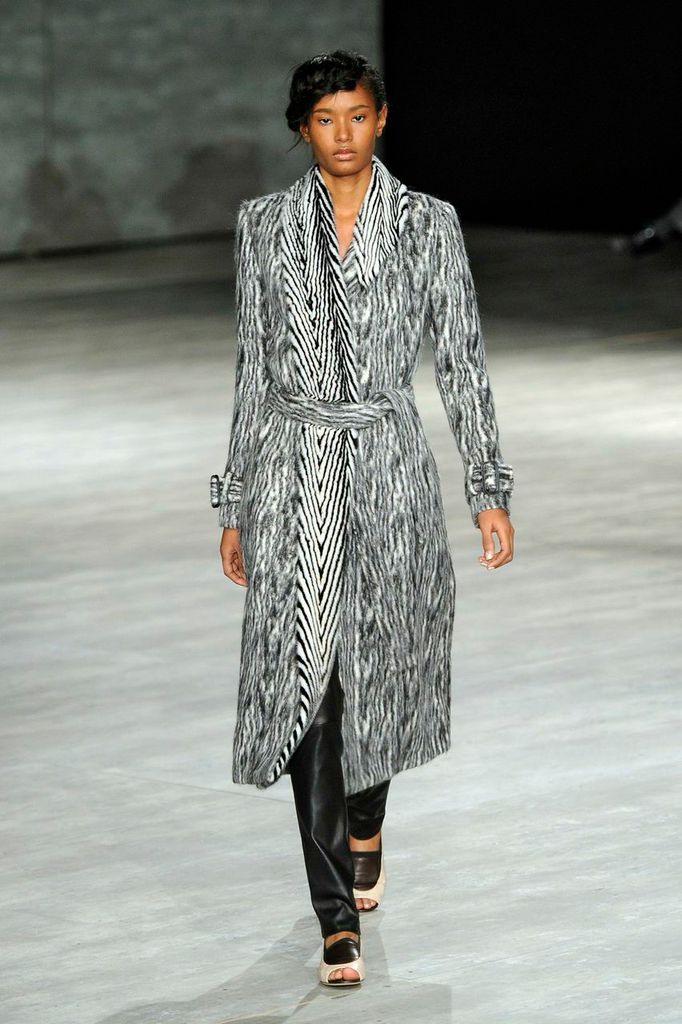 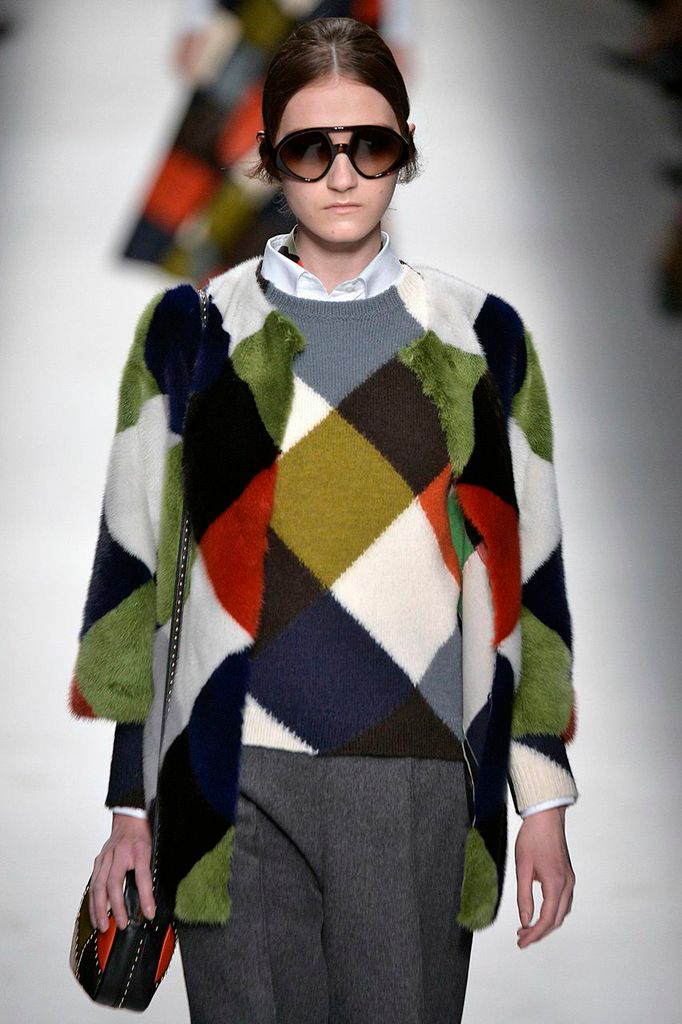 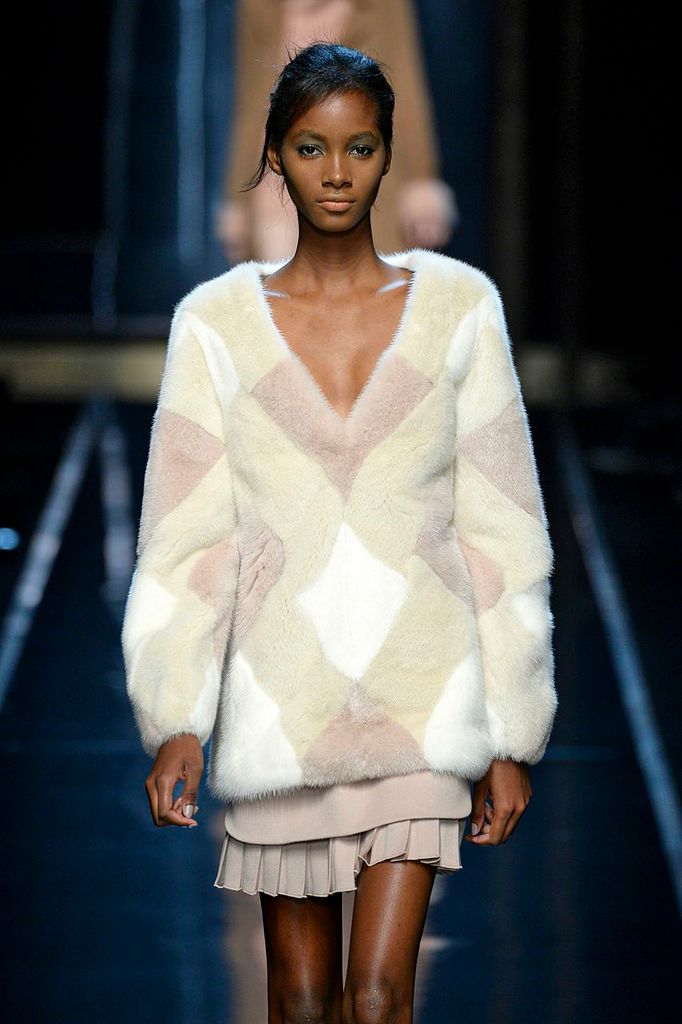 Along with intarsia, tiling and other innovative techniques are giving fur design a robust creative surge. Add to that a more casual approach to fur and you’ve got the makings for bold experimentation and cutting-edge looks. 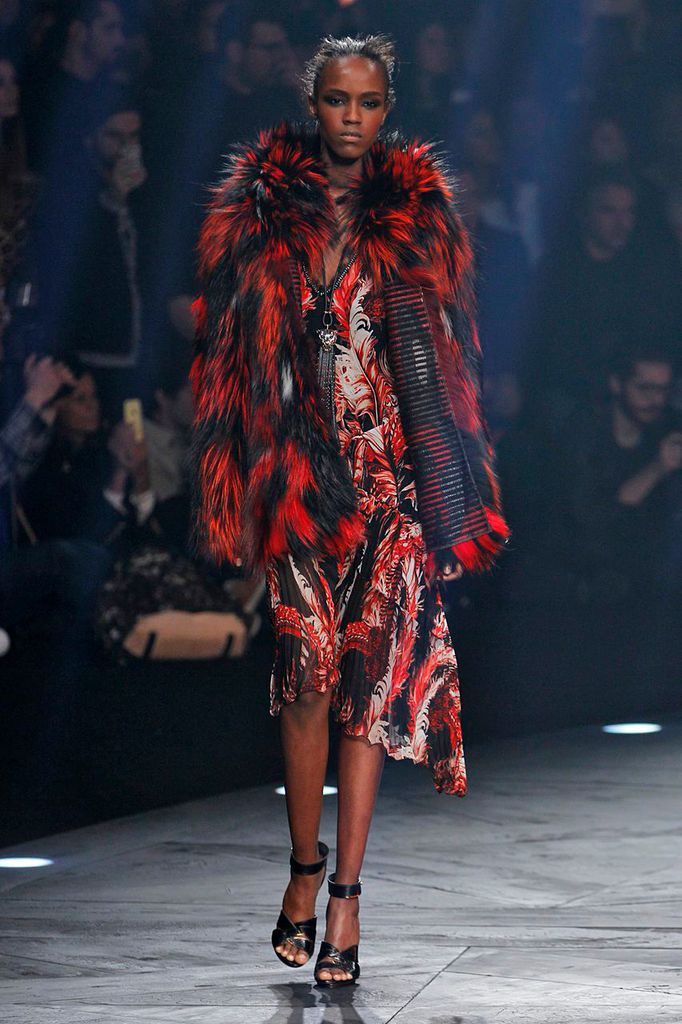 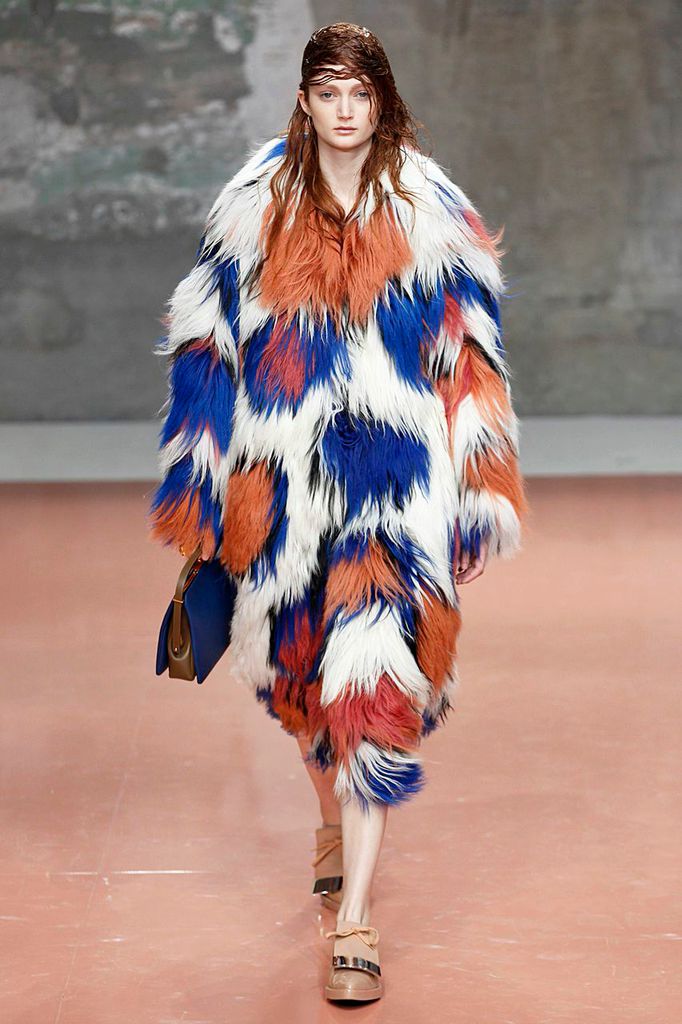 We are real fans of the new animalia sensibility in which the intarsia technique is creating new patterns based on established animal prints. 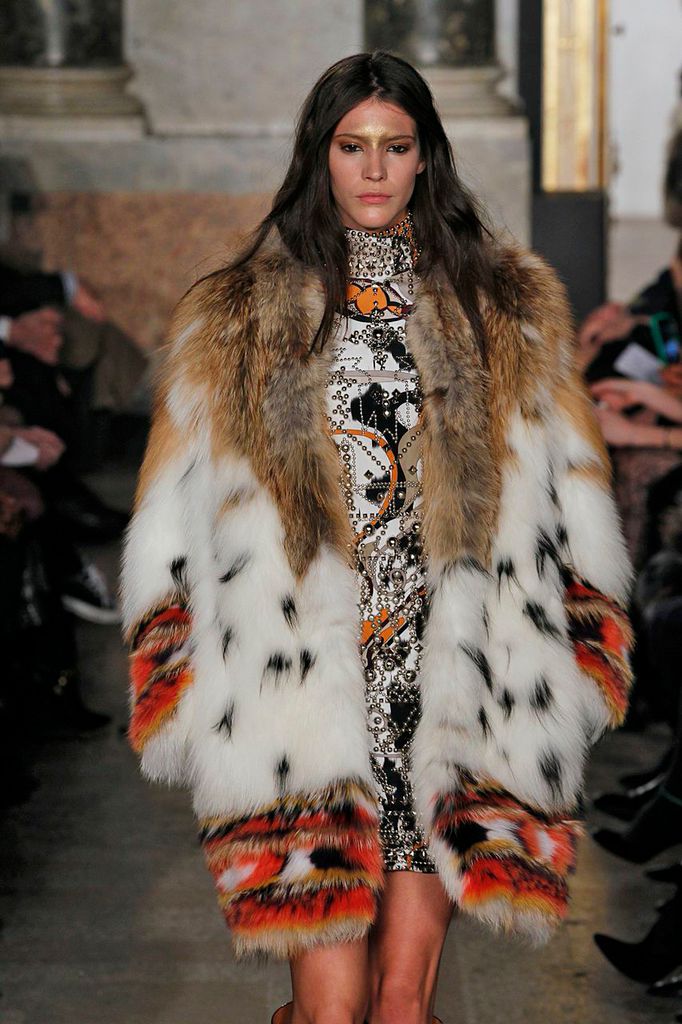 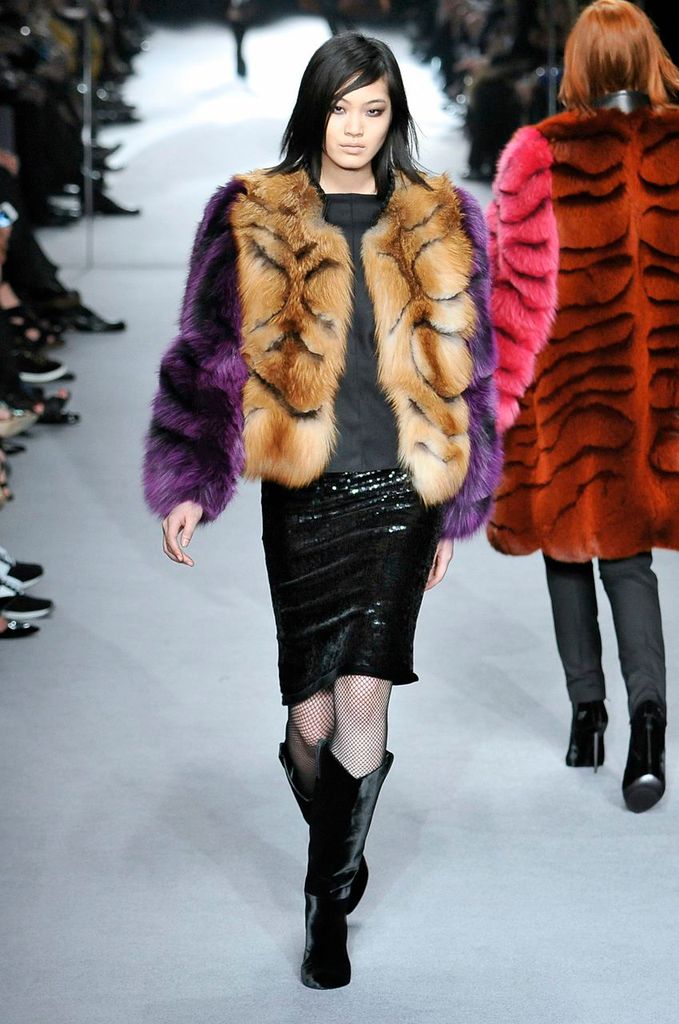 This new creative blast is delivering fresh, modern, unexpected fur looks and we’re impressed! We can’t wait to see how it evolves in coming seasons. 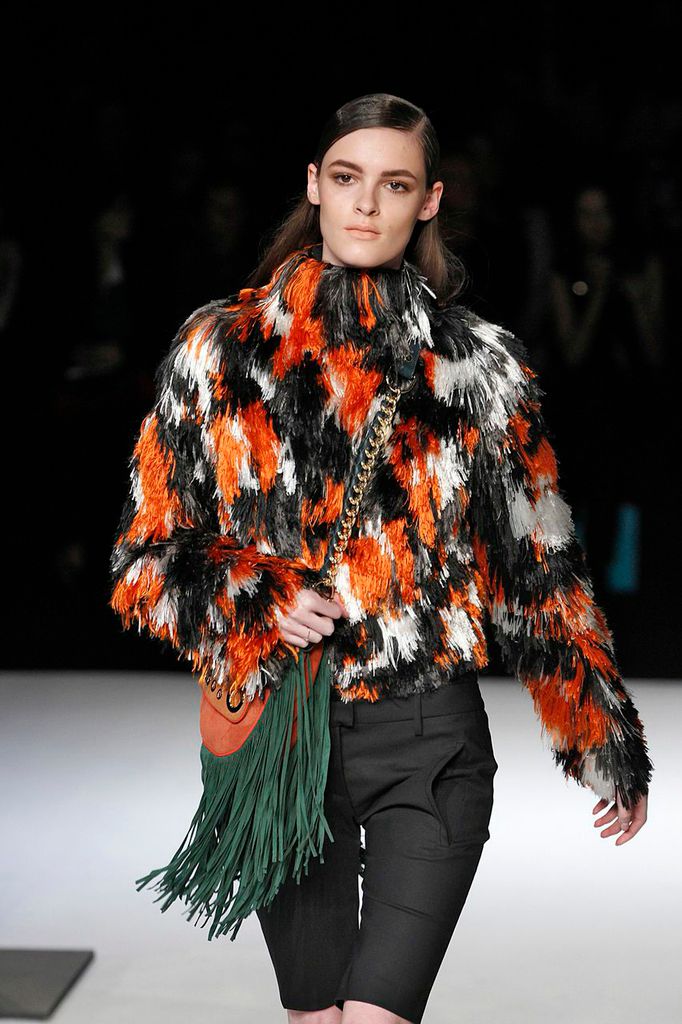 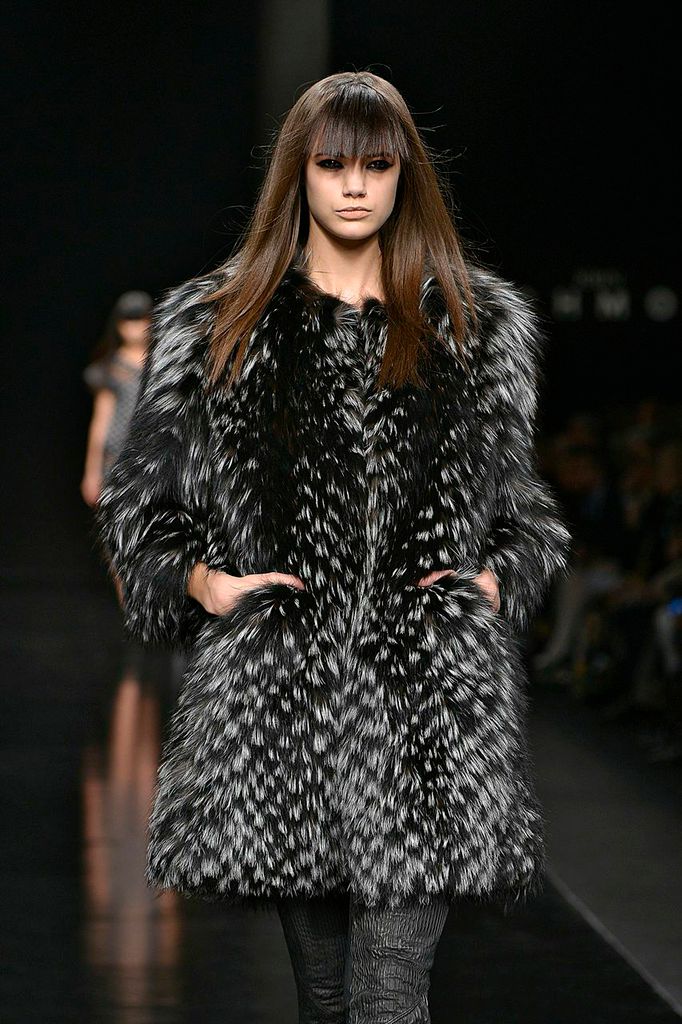