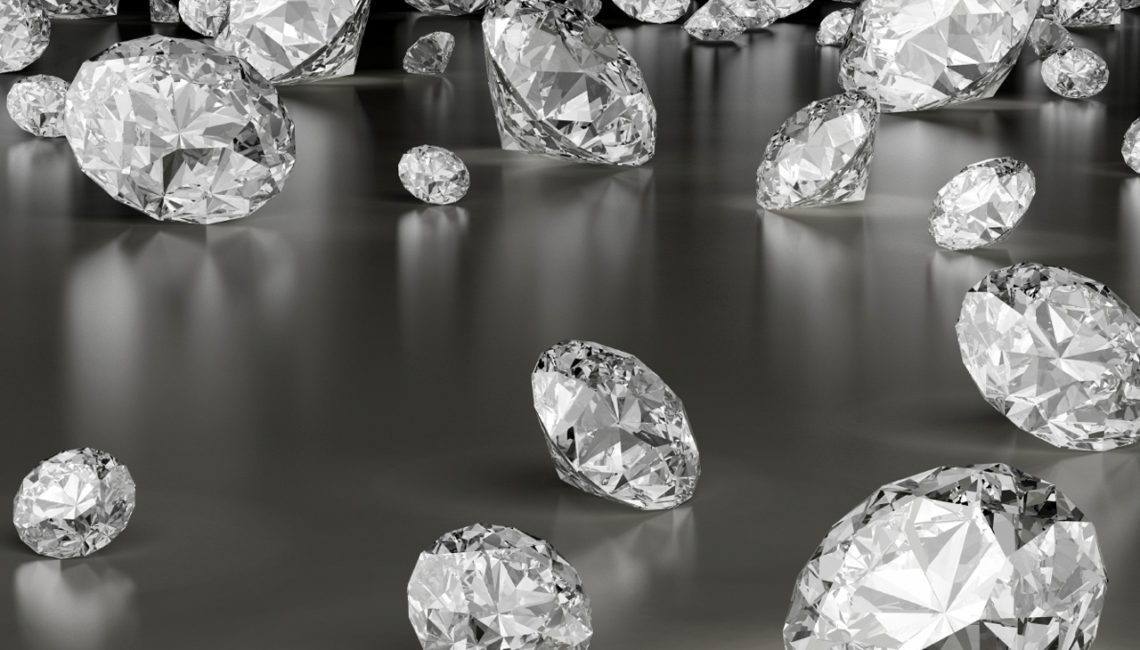 As I sat memorializing our wonderful brave soldiers of today and yesteryear this past weekend, it got me to reflect on the whole idea of sacrifice.

Diamonds … Don’t Be Blinded By the Glitz

Sacrifice comes in all forms and depths, but the one constant in all sacrifices is the perceived notion of value placed on the outcome, which is considered greater than the cost or sacrifice actually being made.

So when Katie Cleary, a.k.a. former “Deal or No Deal” briefcase girl #11, noted animal rights activist and wannabe Hollywood starlet, made the blanket statement “Choose diamonds not furs” at a recent Humane Society’s Diamonds Not Fur event it got me to thinking…Has the diamond industry completely turned around their hellacious tainted legacy of the irrefutably brutal killings of hundreds of thousands of innocent people, including small children, by the Sierra Leone, Sudan, the Congo, Liberian, Angolan, Ugandan and Zimbabwean rebel and/or governmental military groups? The torture, abuse, and use of forced slave labor in the diamond fields is epic and still plaguing some of these regions even today. So, are we really at a point where we can see the diamond industry as a beacon of virtue and humanity?

So I ask, Diamonds at what cost, Katie? 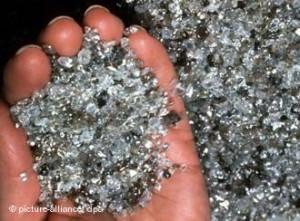 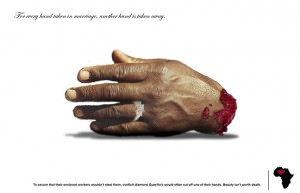 At the cost of poor innocent underprivileged children who are forced into a life of slavery for reasons of greed and to ensure that the rich stay rich…and glittery? At the cost of a hand, an arm, or a leg if they are caught trying to benefit from the fruits of their labor, even in the most minute way, by keeping a small diamond for themselves to enable their own families to eat a simple meal? Diamonds at the cost of proliferating the illicit blood diamond trade which claims tens of thousands of human lives each year and supports brutal dictator regimes? Diamonds at the cost of turning a blind eye and remaining ignorant to the plight of continued human suffering? 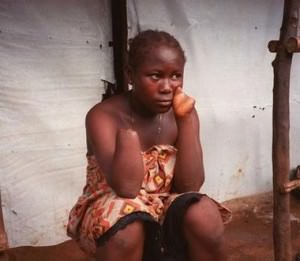 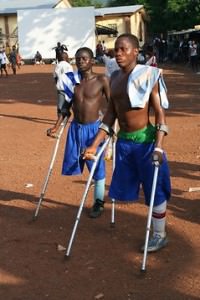 Our suggestion to you Katie Cleary, stick to what you know and keep your #11 briefcase closed about things you don’t. 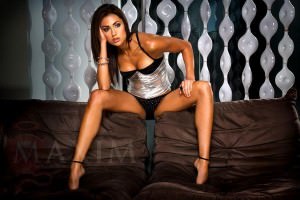 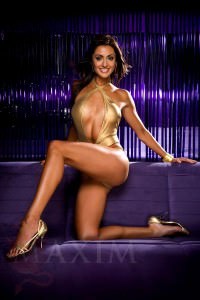 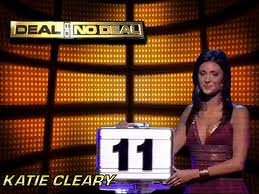 Why is it that some people can readily recognize the HUMANity in animals long before recognizing it in their own fellow human beings? These are truly things that make people go…………HMMM.