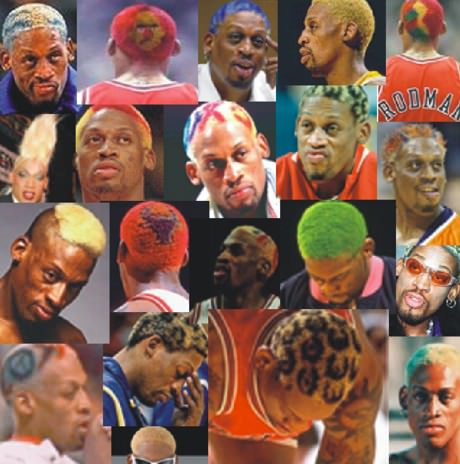 This past Sunday, while having lunch with a couple of friends, our conversation took various topic turns, ranging from the Easter Bunny to the price of chocolate via Ivory Coast’s civil unrest to fashion and Hollywood! Well, you may ask, what gives?

We started to count the number of celebrities who end up in the hospital for dehydration and exhaustion… while remaining ever so slim! The obvious answer has a lot less to do with dehydration and exhaustion than with drug abuse. Then, comes the new starlets’ vegan fad of magically dropping pounds the second they adopt the diet. Call me a cynic, but anorexia is the word.

And then there’s the latest fashion designer curse: exhaustion!  Really? Just check the last installment at Balmain and see what you think.

All of which leads one to ask…..what is real in the celeb world? 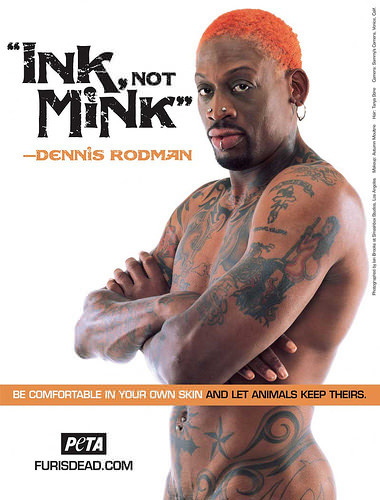 It seems today that any celebrities who don’t have much going on professionally will take on almost anything – celebrity rehab shows, reality television, advertising/PR gigs – as long as it will put them on the talk show circuit, pay the bills and keep them in the public eye. These opportunities must seem like a winning deal to souse their narcissism, if not their shyness!

Let’s talk Dennis Rodman, for instance.  He never fails to surprise. In the name of publicity he’s done it all from dragging it out to being a bride for a day to detoxing publicly.  And  now he appears in an ad campaign claiming to  favor “ink over mink”. He’s an interesting character, and likely loads of fun too. But,  poster child for animal rights is simply too bizarre!  The meat-eating, fur-wearing Dennis Rodman we had come to know and love?  And, on the other side of the question….does anyone really find Dennis Rodman worthy of emulation? 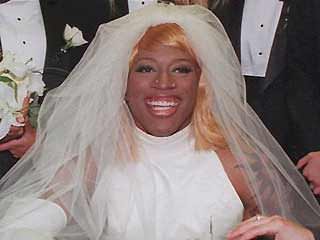 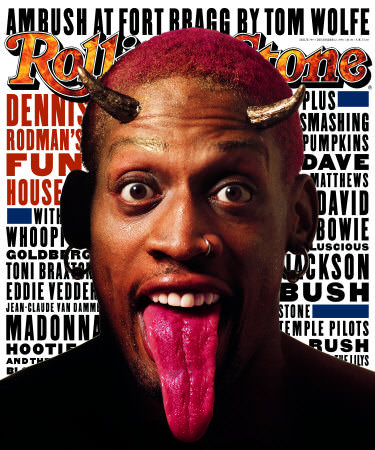 Things that make you go……hmmmmm?! 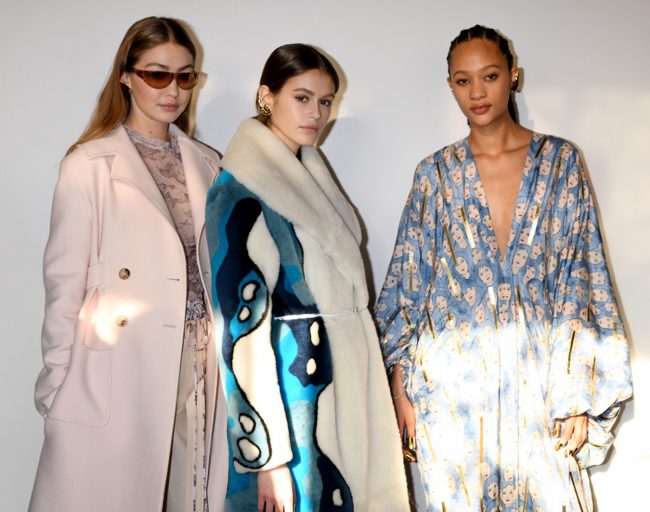 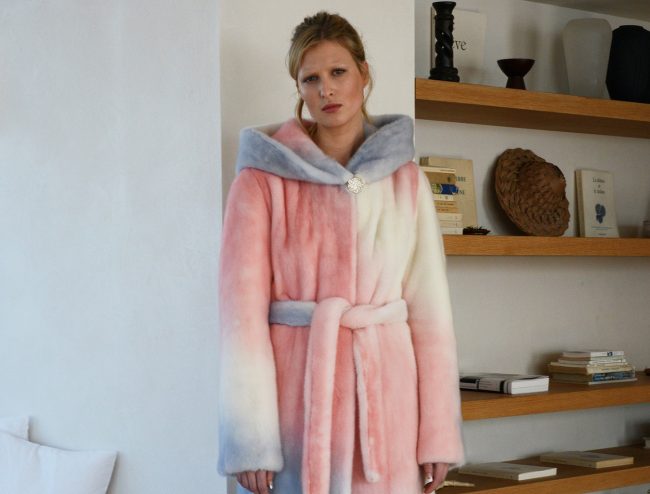 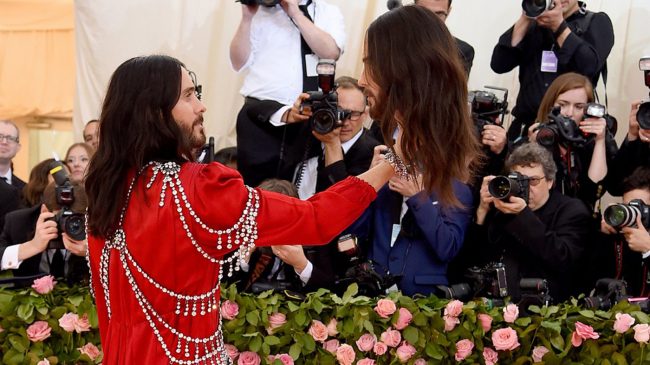 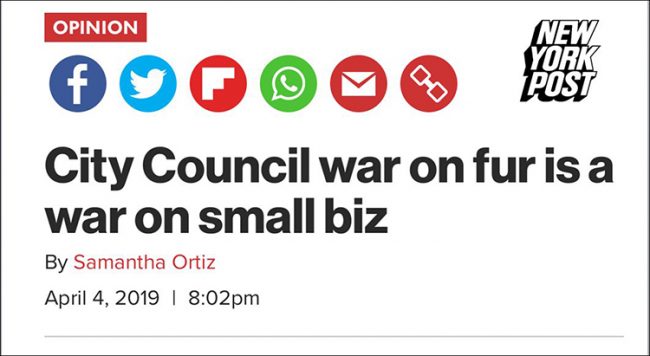 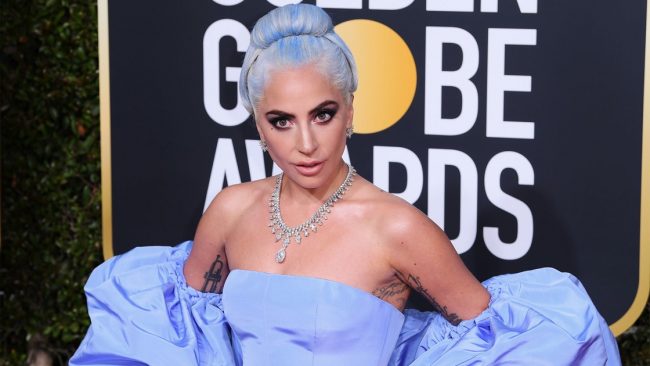 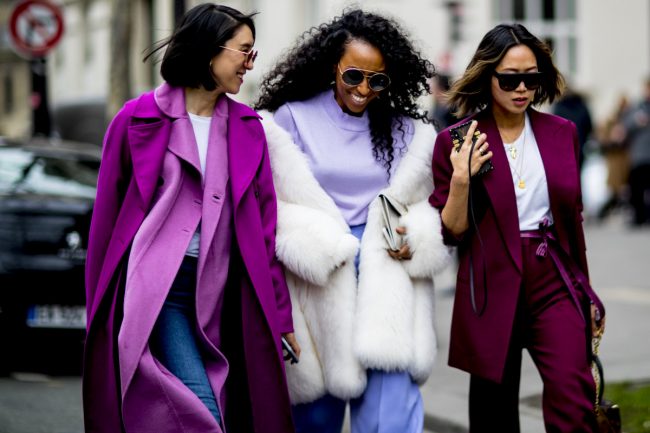