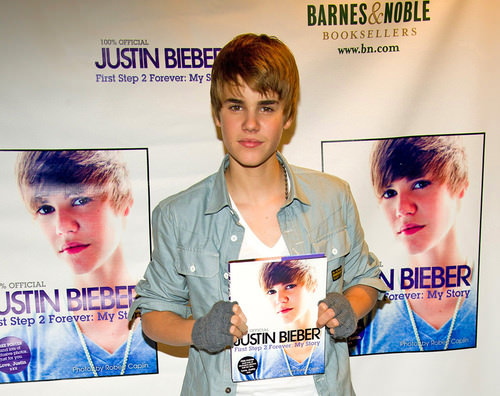 Pardon the pun, but I couldn’t resist using this title in response to New York hipsters channeling Justin Bieber’s popularity, or spoofing it, via t-shirts…. 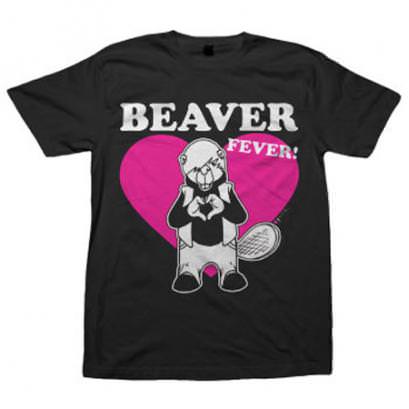 Anyway, I digress.  Shall we begin with some introductory trivia?

What do the marriage of Louis XVI and Marie-Antoinette, the French and Indian War, the Astor family, all have in common? Beavers, to be exact! 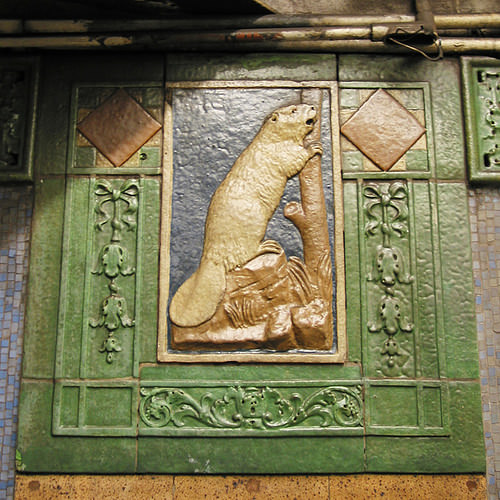 The floors of Versailles, where the wedding took place, were covered in beaver pelts to keep the room warm; the French and Indian War were partly fueled by the beaver fur trade; and the Astor family made its fortune from its monopoly on beaver trading.  In fact, it was our hardy forefathers heading west in search of beaver trading opportunities that led to the settling of the Western United States. 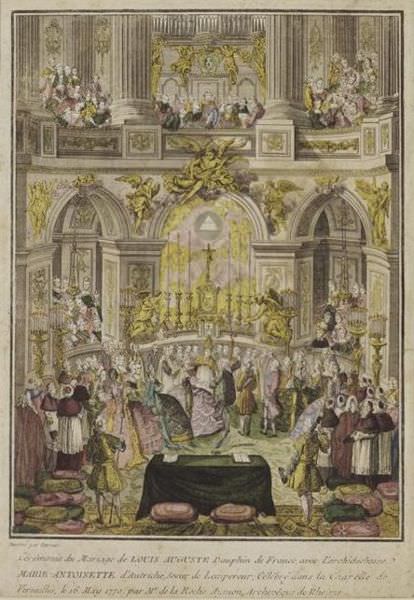 When considering a first fur purchase, beaver is probably one of the best-kept secrets. Besides its incredible sturdiness and warmth, this semi-aquatic fur is reasonably priced compared to many others. 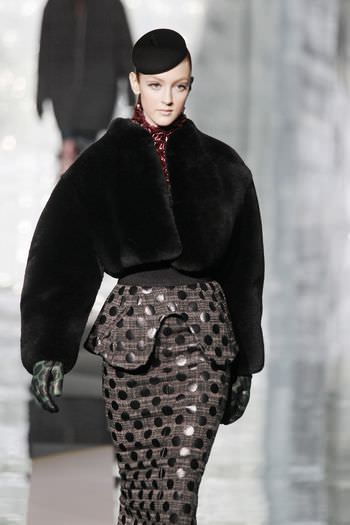 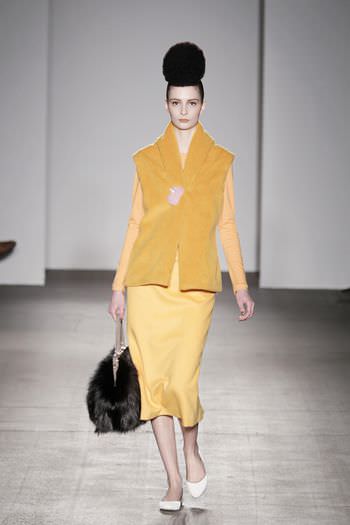 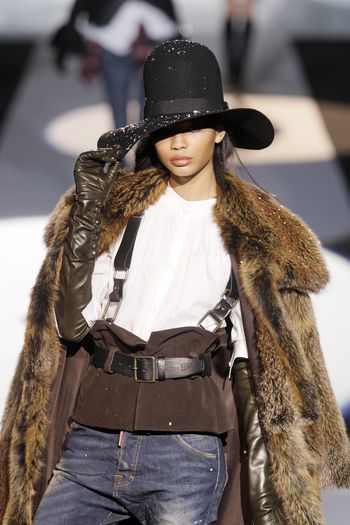 It’s appeal branches from its luster (when left longhaired) and its luscious velvet quality (when sheared). Plus, it dyes beautifully, which has helped revive its fashion prominence. 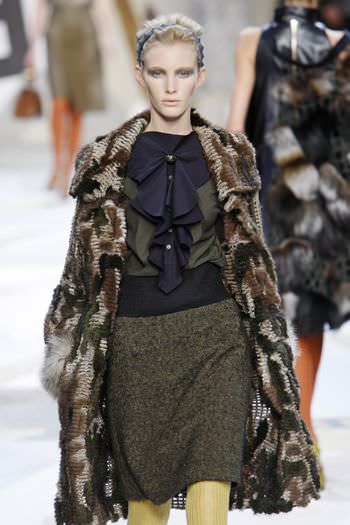 Beaver has come a long way from its traditional sheared look used to trim wool-coat collars –designers today are more democratic with it. What’s really new today is that menswear is currently jumping onto the beaver bandwagon. Paris and Milan both showed a variety of beaver looks during their menswear week. 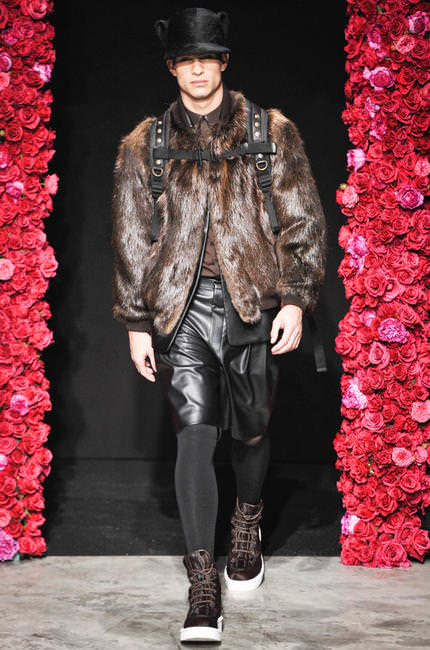 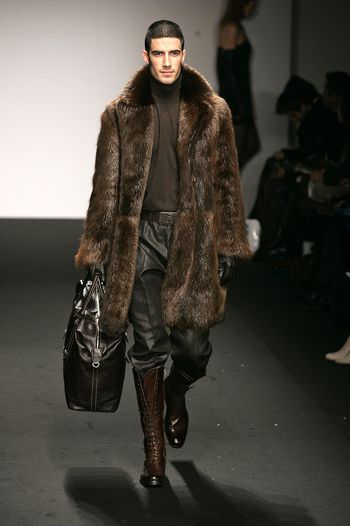 Beaver is beautiful.  It’s natural.  It’s renewable,  It’s sustainable.  Designers love working with it. Beaver populations are as high or higher today than they were a century ago.  Still, animal rights zealots are ranting about trapping beaver.

Really?  Let’s look at some real-life situations.  It’s no secret that beaver are prolific engineers, damning rivers and causing serious flooding in rural areas across the U.S., to the point where management of beaver populations is required by state and municipal governments to keep roads, railways, farm fields and houses from being flooded out.  Beavers also cause damage to timber as they zealously gnaw on trees and other timber.  In fact, in some municipalities in Massachusettes  beaver trapping was forbidden in response to animal rights protests in 1996 only to be reinstated shortly thereafter when local residents begged officials to quickly do something to control the crazy beaver who were chewing through all their trees and causing basements, sewer systems and wells to flood. In Kansas farmers, landowners and communities welcome trappers who help them to prevent flooding due to beaver activity.  Trappers assist residents at no cost, and trappers benefit by the monetary value of the pelts.

Would you rather have your house or land flooded, or your trees chewed down….or allow trappers to manage beaver populations and use the fur for beautiful, warm and durable fashion?

Things that make you go……hmmmmmm