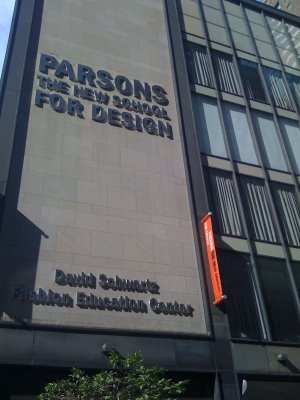 This past week, I’ve been judging the Parsons’ Senior Thesis, as I have for the past few years. I really enjoy seeing the creativity these students (tomorrow’s designers) bring to the table and the many design innovations they’ve mastered. I look forward to seeing them show under their own names soon during New York Fashion Week.

While at Parsons, I chatted with a few fellow jurors about the variety of the students’ work, and it was noted that many of them are taking on sustainability as an important design component/philosophy. Some go the ‘non-waste’ route, others look at natural or recycled materials, and a few shy away from animal by-products such as silk, wool, leather and fur.  By contrast, others actually choose to work with leather and fur exactly because they do recognize the importance of using sustainable, renewable resources. 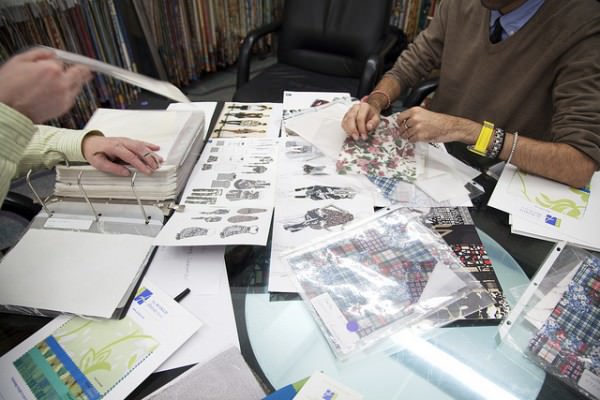 As the conversation veered off into a discussion of the merits of leather and fur versus synthetics,  one of the jurors asked me if I had ever checked the site www.PetaKillsAminals.com? Another juror had, but I hadn’t so I checked it out later that day. Well, I was/wasn’t surprised to find out what I read. If you are a devout Peta supporter, don’t go there! Or, maybe, you ought to!!! The site documents the numbers of pets that Peta kills while claiming a non-kill policy for the world to hear (it’s in the 90% plus range).

So I did a little more online research and the parade of hits kept coming.

Amongst their propaganda features – shocking quotes from their leadership and their use of Holocaust death camp photographs to raise awareness against chicken farms…and there are plenty of others…. 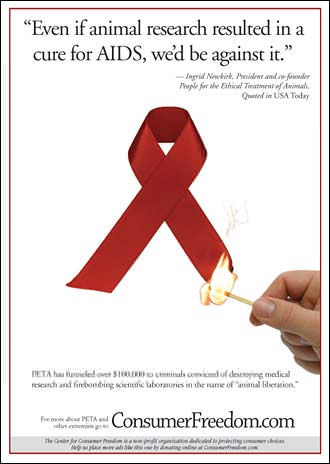 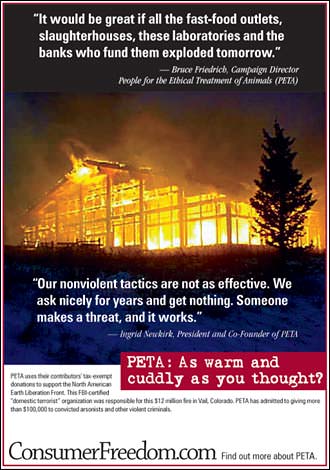 This brought me back to a past New York Fashion Week when Peta picketed the Bryant Park tents against Bill Blass. It was September, the time when spring collections are presented, and there was barely any fur being shown. It was quite warm and the group of protesters looked very much like students on an outing more than militant crusaders for the “hairy” cause. 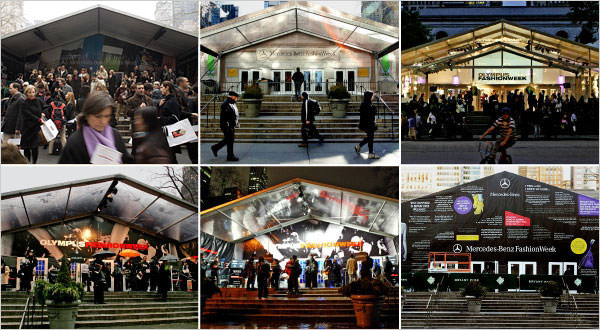 Stylish leather footwear (check out her boots) and belts were hot accent pieces for some of the protesters on outfits of shorts and little tops or t-shirts.  Many of us couldn’t stop wondering why these protestors would step out in  leather footwear and belts to protest fur?  Are they opposed to the use of animals for clothing or not?  Irony or hypocrisy? 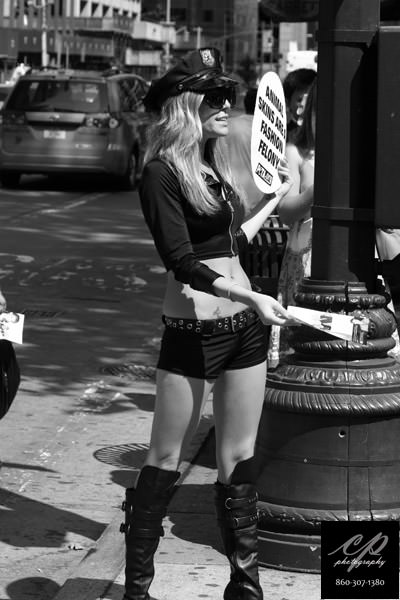 Come on! If you’re going to be verbally harassing fashion show-goers and the tent security, at least dress the part!

So I got to thinking…….celebrity “endorsements” tinged with hypocrisy, ad campaigns that shock and offend and groups of protesters that show some lack of commitment to the cause……why bother with all these smokescreens? Things That Make People Go… hmmmmmmm!