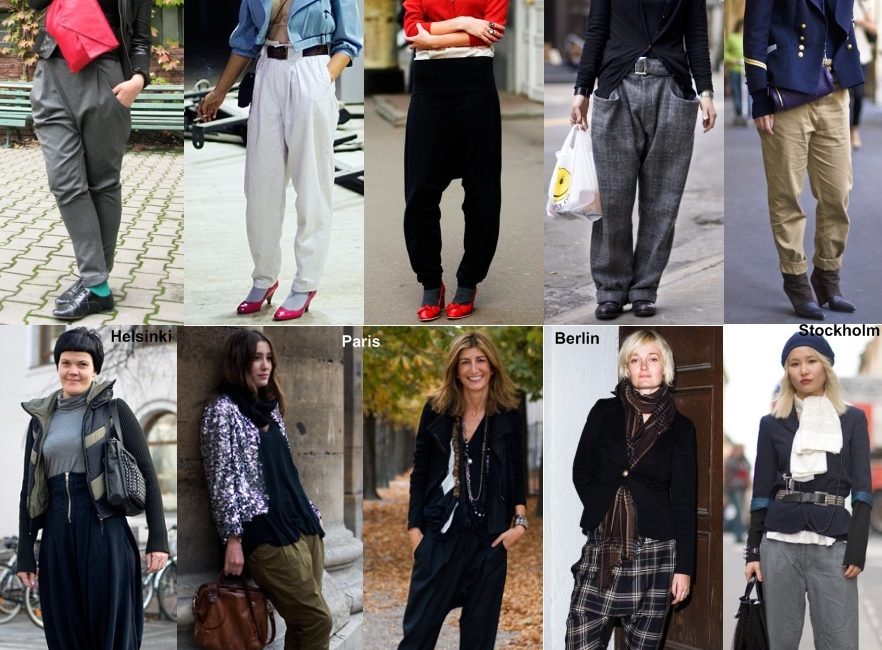 As much as the fashion press likes to speak about “The Street” and rationalize time after time to everyone and their mothers that fashion only evolves from the bottom up; the democratic reality of the equation is that it doesn’t really work that way. Perhaps that is the story if you are looking from a price-point angle, but the reality of the age-old trickle-down rule still prevails in fashion. 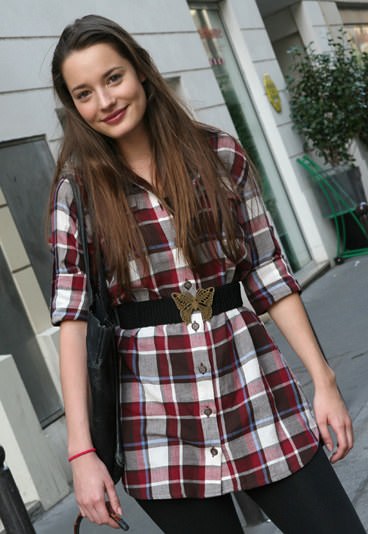 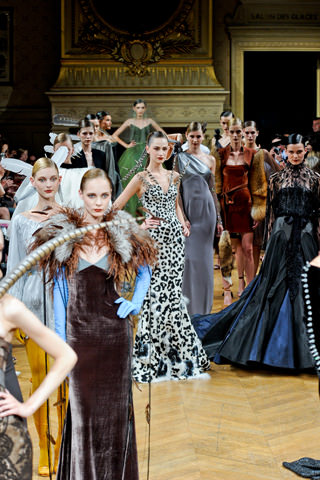 Yes, we’re referring to the influence of the upper strata of society onto the masses… the 1 percent vs. the 99 percent, if you will! And don’t think it doesn’t happen. When it comes to fashion, Haute Couture is the revered 1 percent, the ultimate in design and fashion that all look to with awe and use as an inspirational goal. Who says that polar-fleece or plaid Pendleton shirts are not worthy to inspire? Haute Couture likes it all, all inspirations are welcome. But what Haute Couture does is take these fabrications, or any others, and creatively adapt them to deliver their utmost artistic potential. 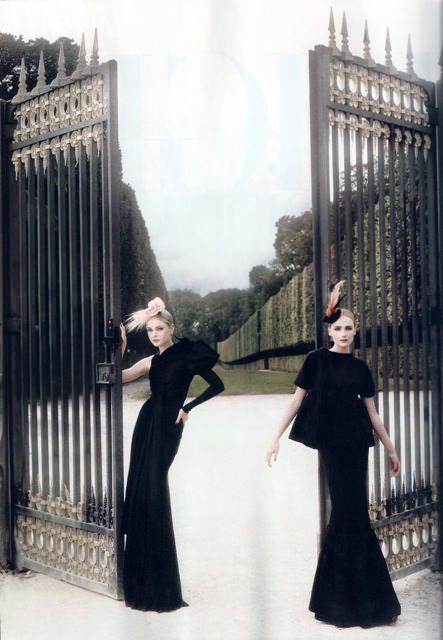 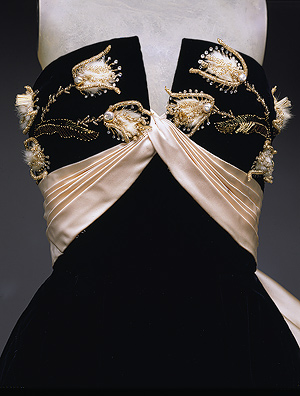 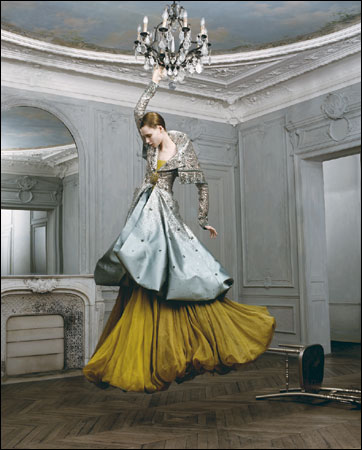 Haute Couture actually feeds on everything around it and manages to still surprise season after season. Being privileged has its perks; with haute couture the mantra is “surprise me!” 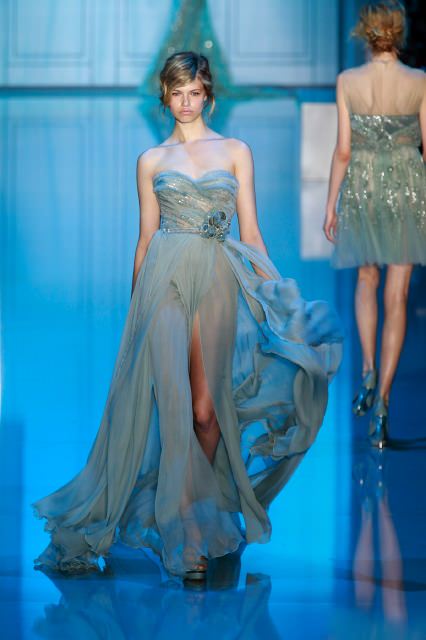 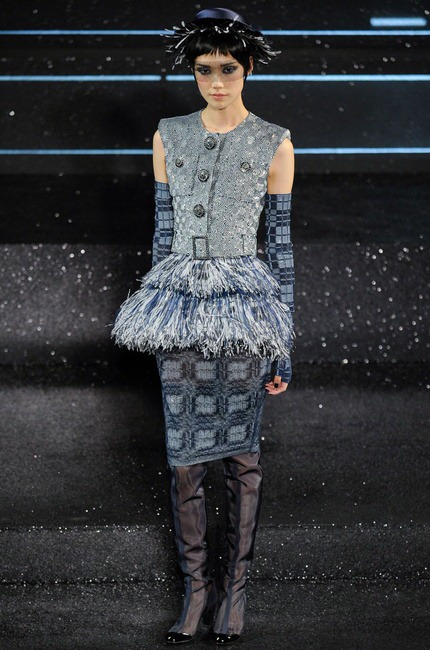 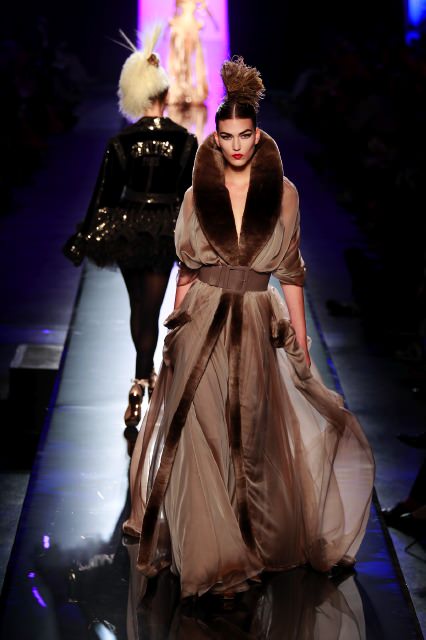 The craftsmanship of the petits métiers [the various specific crafts from feather work to embroidery to leathers] and the refinements produced by the petites mains [the masterful staff who actually translate the ideas into 3-D realities] are still unparalleled. 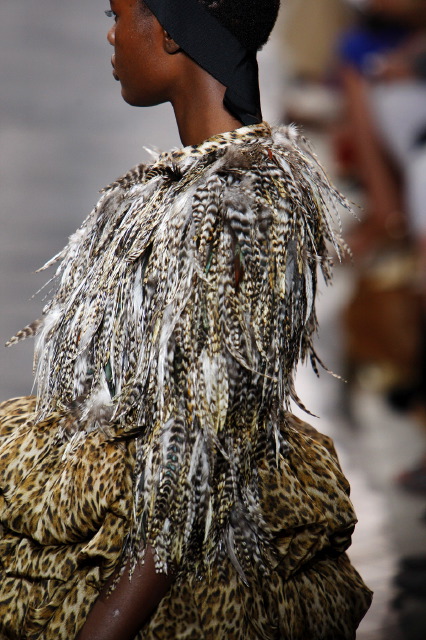 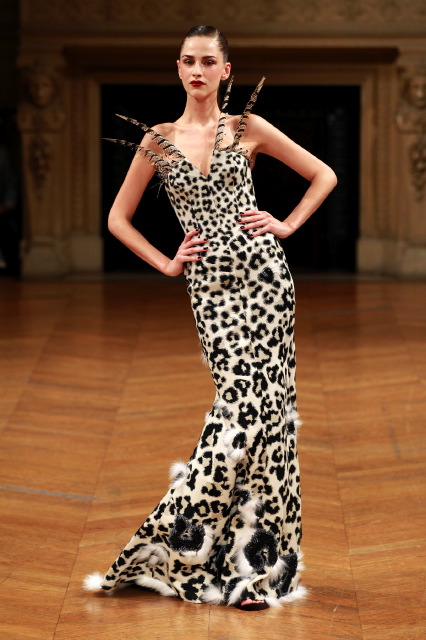 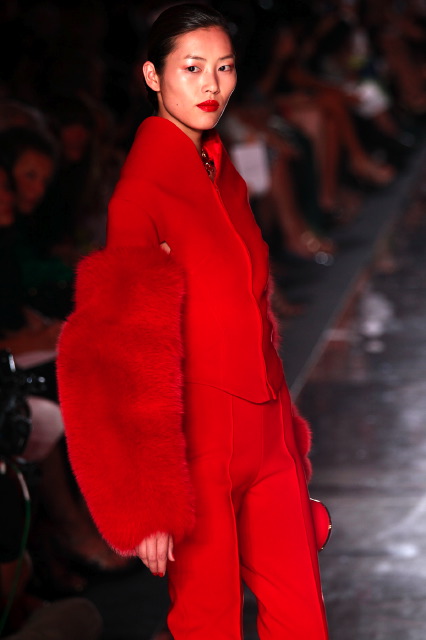 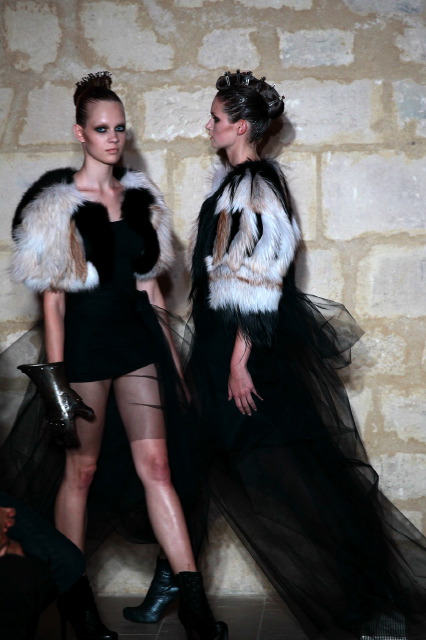 It is a cardinal rule that haute couture is the fashion industry’s creative lab. Yes, it has drastically changed in recent years ­–of course not everyone can spend the price of a car on a single garment – but it still raises dressmaking into an art form. And it is still the stuff of dreams, available only to the very elite. For the rest of us, though, haute couture provides the cues and inspiration for the ready to wear collections season after season. 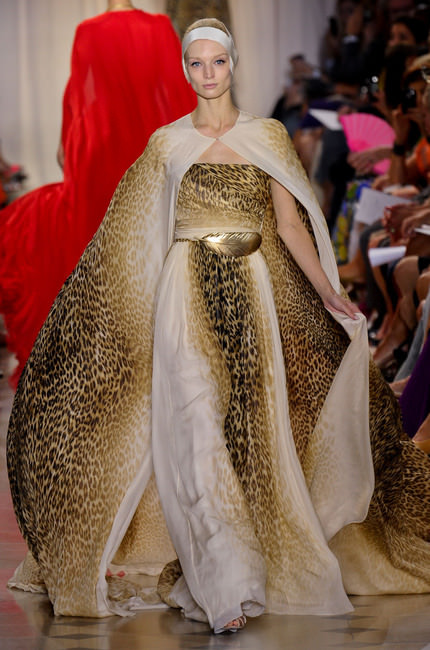 The next haute couture cycle is only a few days away!