A little more than a decade ago, the “boyfriend” fashion craze introduced a loose, casual fit into womenswear in the guise of menswear influences. Soon thereafter the skinny jeans craze took over and worked unusually well with these looser pieces, creating a relaxed style that echoed 90s Grunge. Today’s latest fashion epiphany is the leather jacket and more specifically the PERFECTO, which is a key trend for Fall 2014. 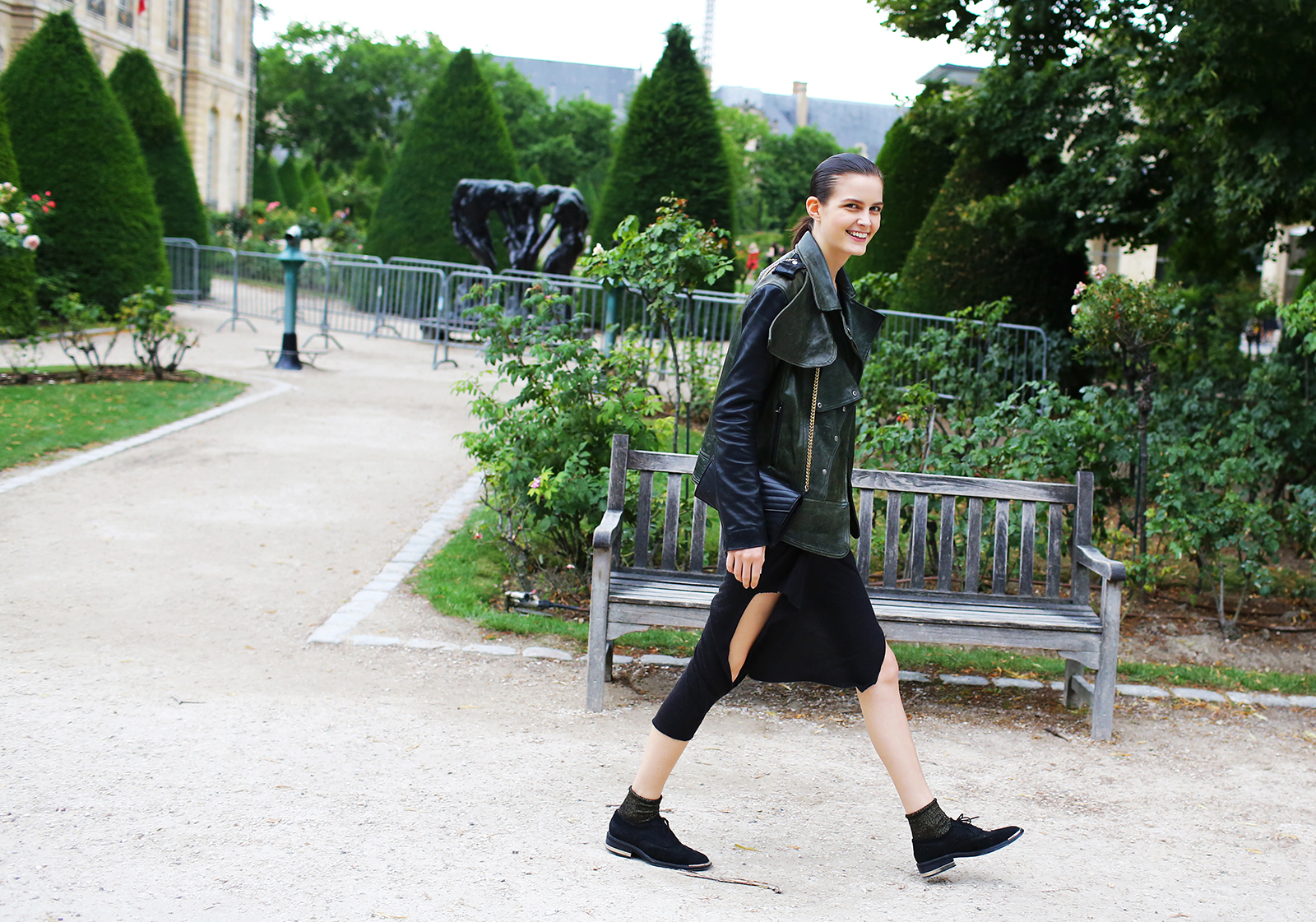 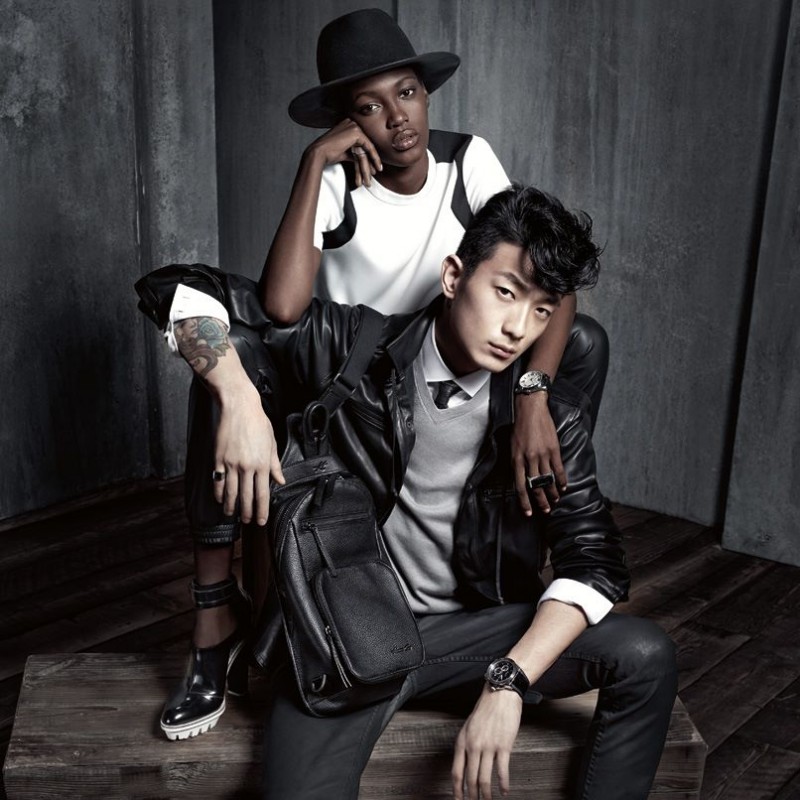 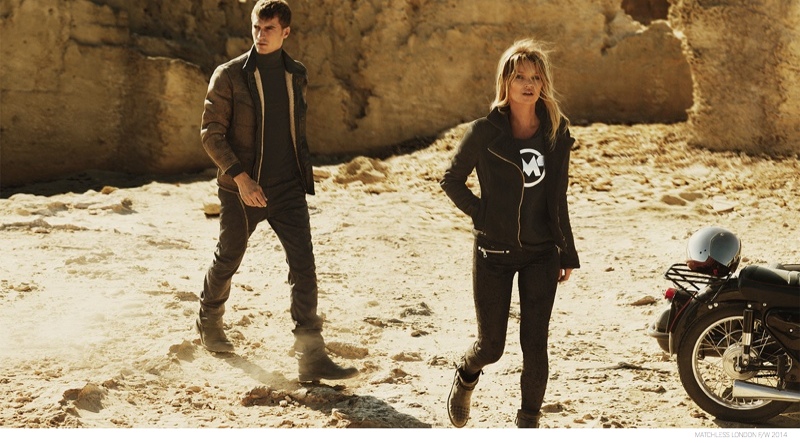 For those who are not familiar with the term “perfecto,” it is the quintessential American biker jacket, the archetype introduced in the 1920s by Schott. These iconic leather jackets are pop culture legends and currently fashion world fascinations. Every designer seems to be reinterpreting it at present and introducing various hybrids along the way. The global term Perfecto is to the biker jacket what Smoking is to the tuxedo jacket. 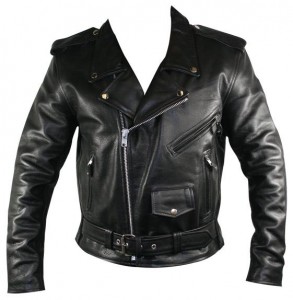 ICON – The Leather PERFECTO by Schott 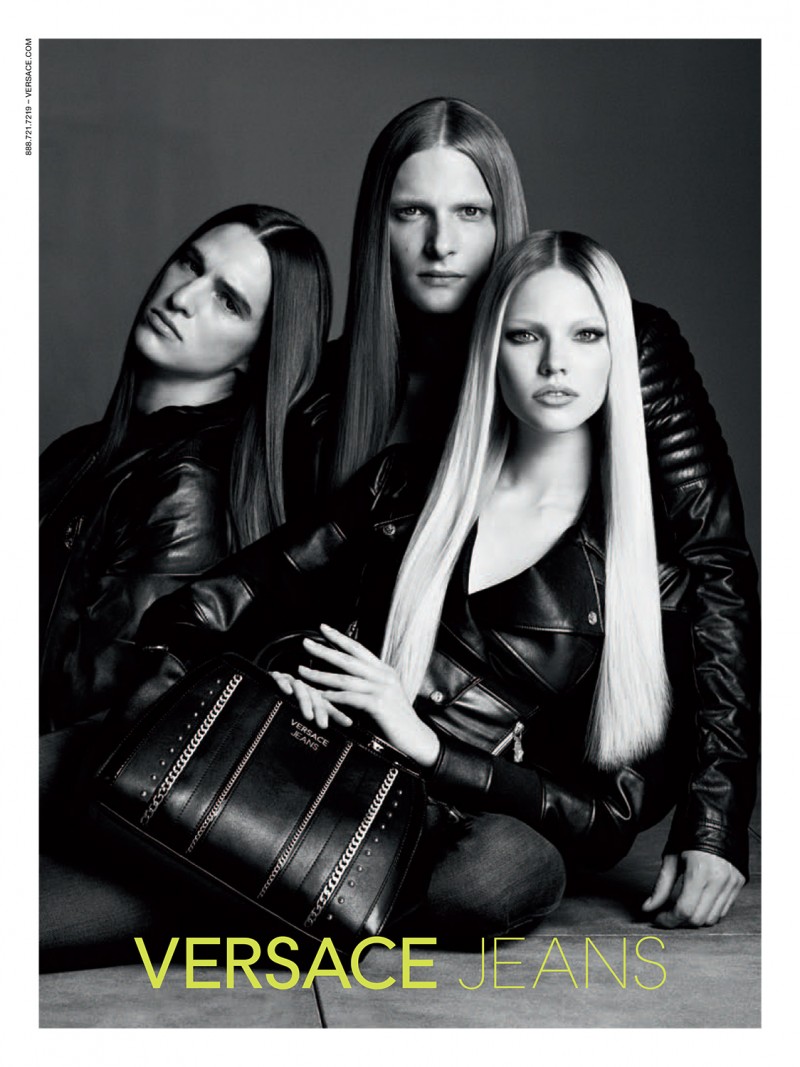 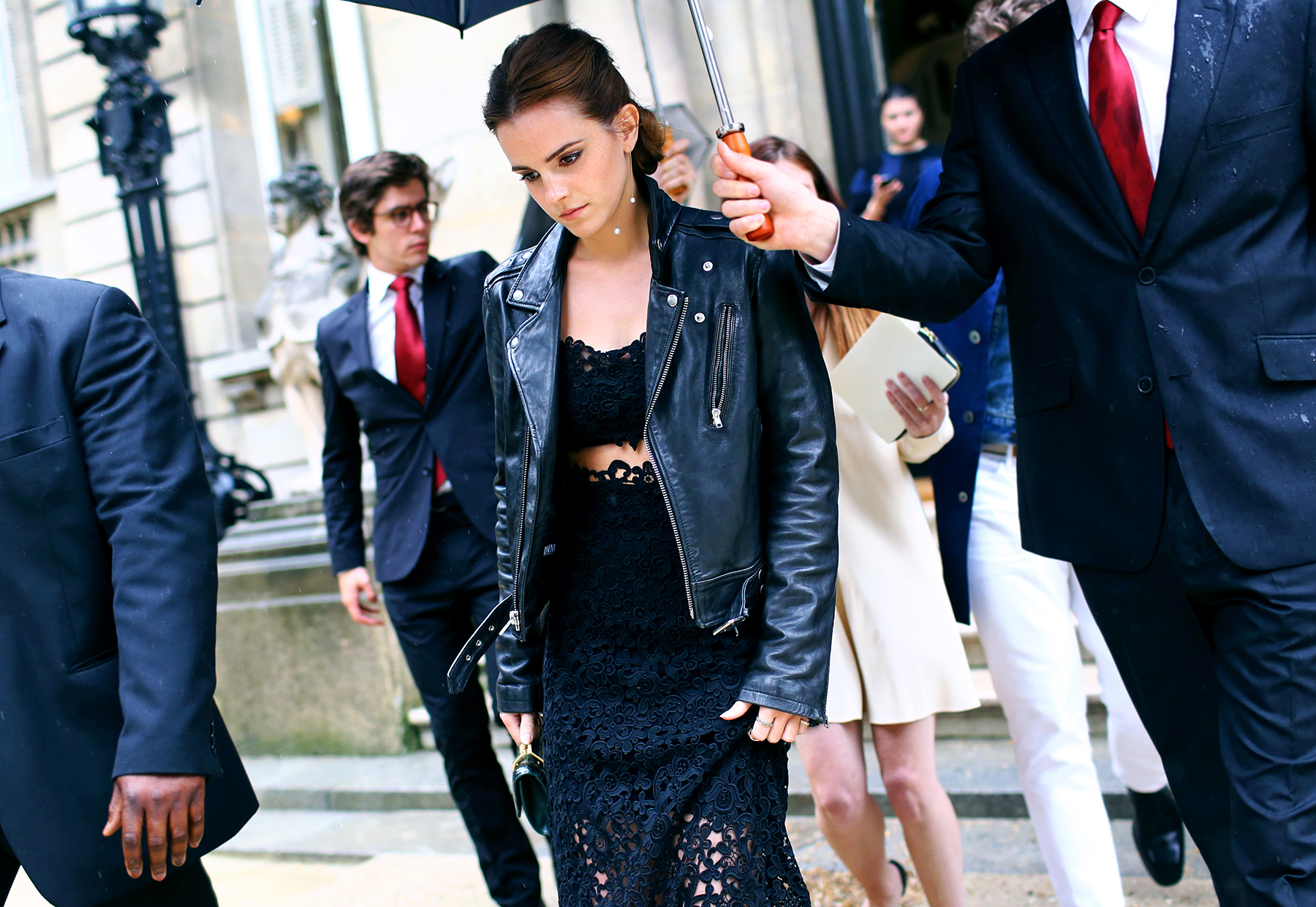 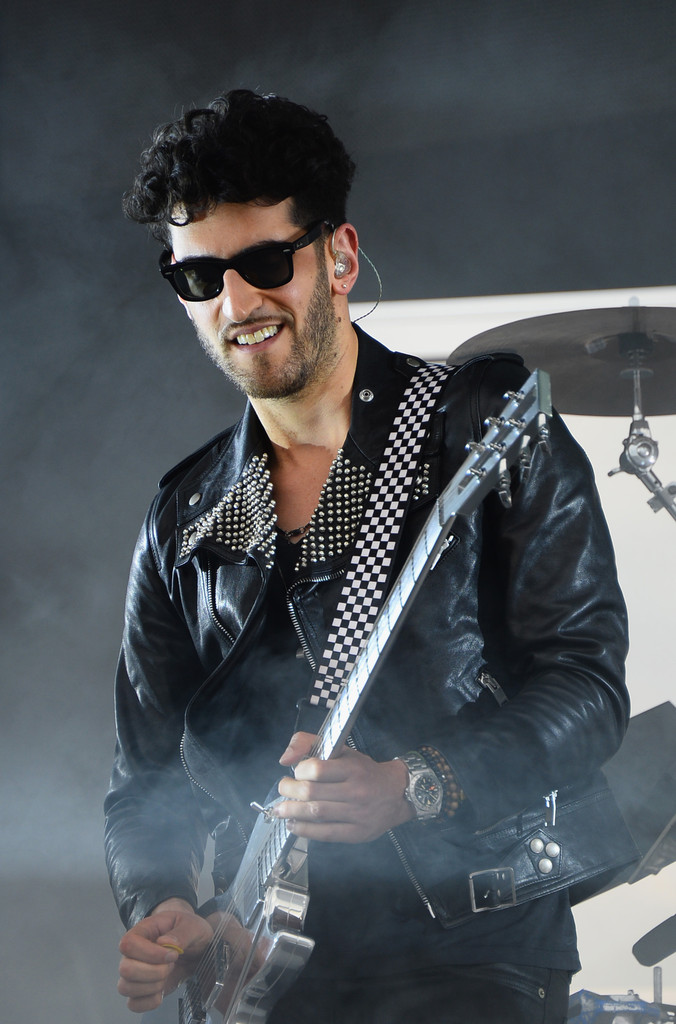 The main difference between the biker jacket and its ancestor, the aviator/bomber jacket, is in the fit. Whereas the aviator is looser in order to allow garment layering for warmth, or to accommodate a fur lining, the biker jacket is narrower to be ergonomic. This more tailored silhouette is making the Perfecto the hottest fashion item of the season. This cross-generational garment works equally well on men and women and can be easily worn with anything from weekend favorites to office wear. 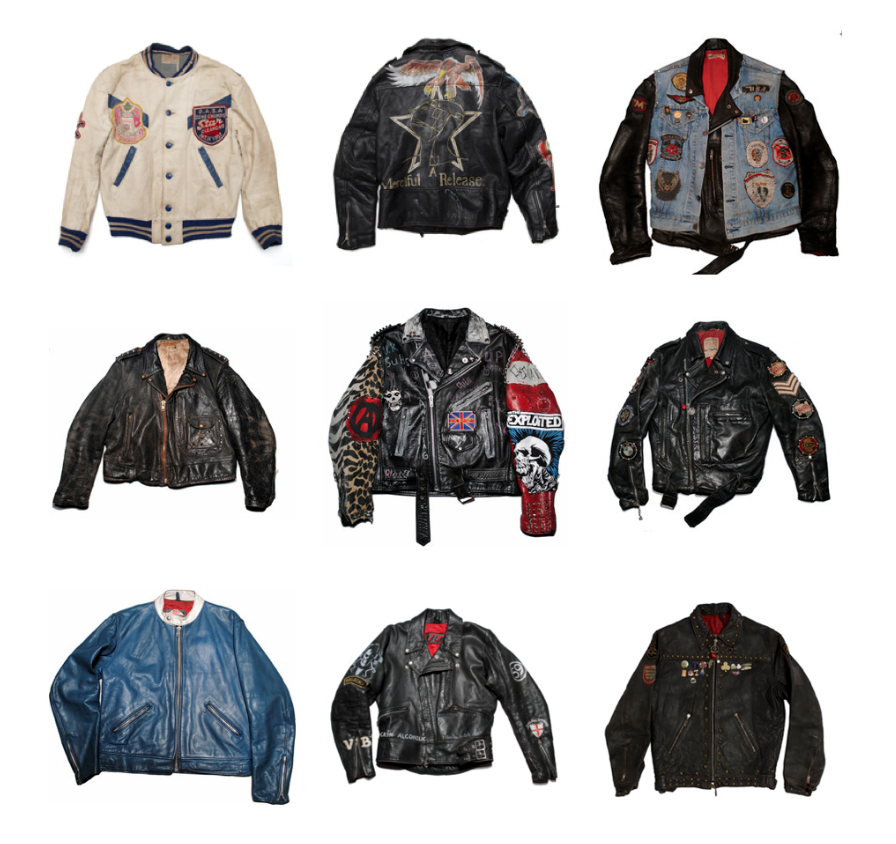 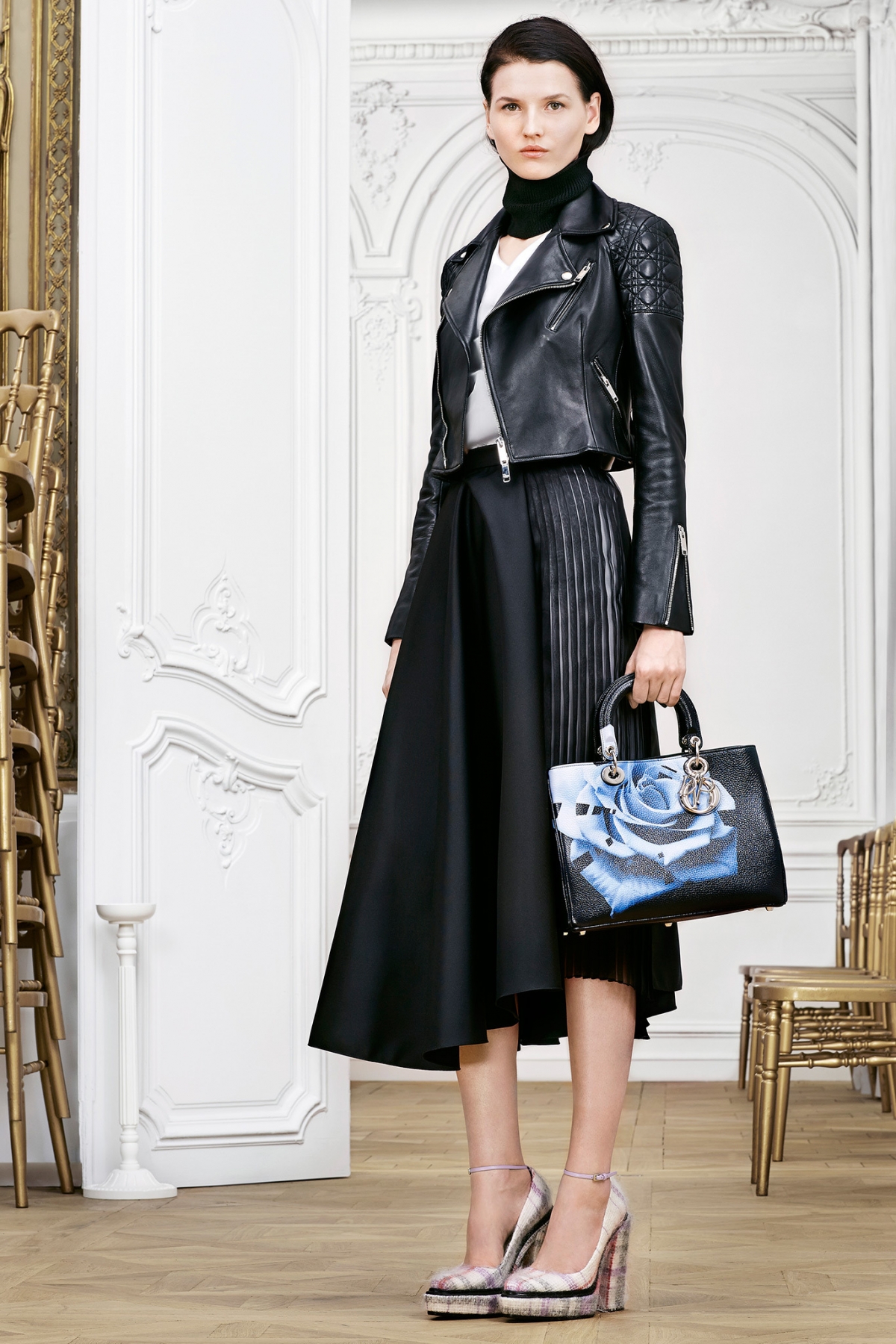 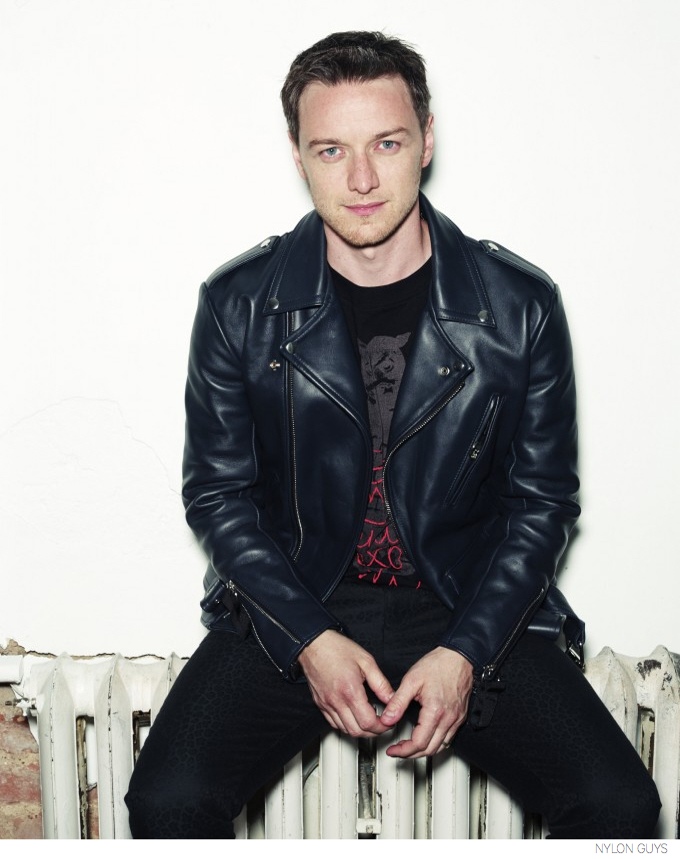 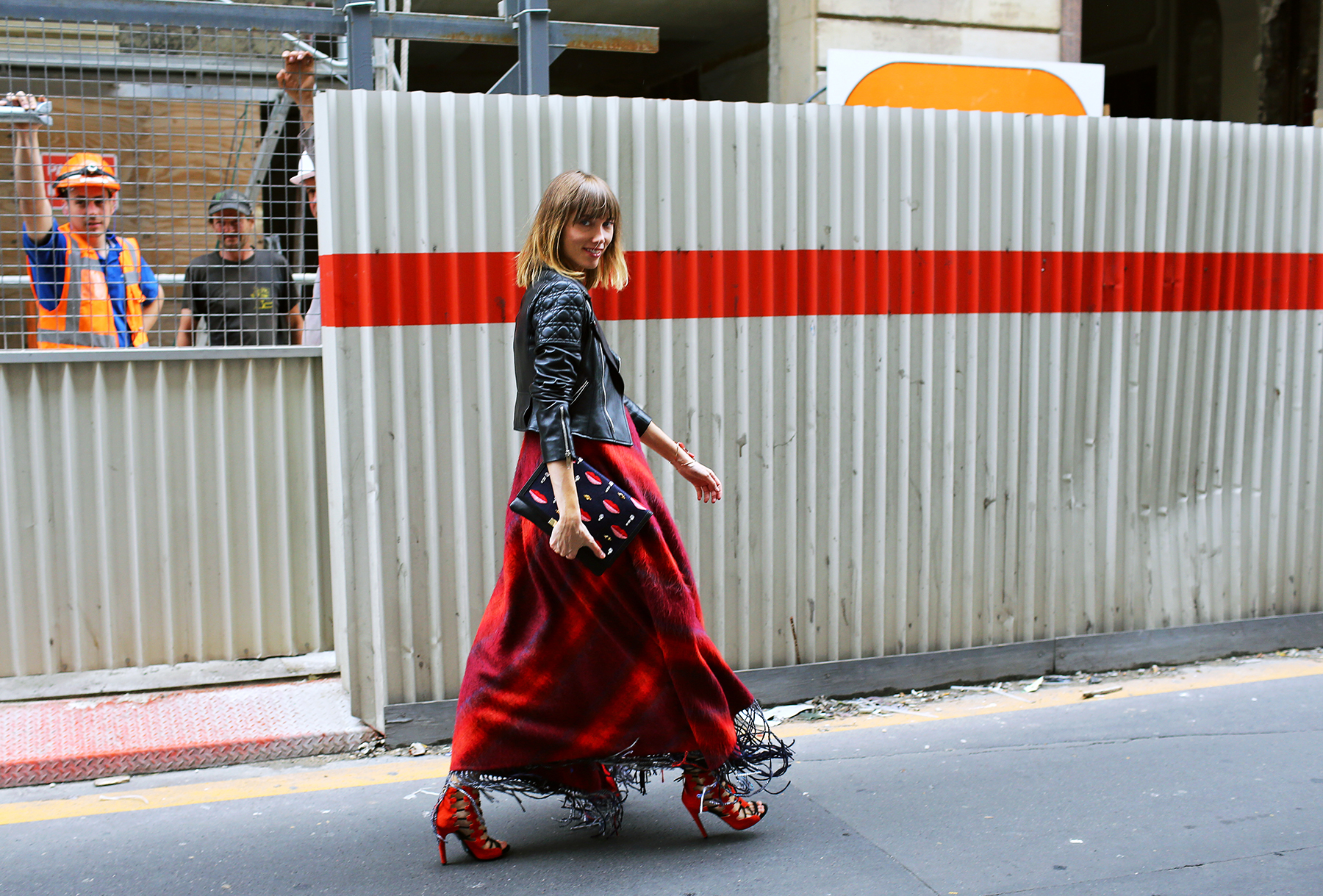 The latest fashion metamorphosis is reinventing the garment as a new fashion-forward classic –for years, it considered rebellious and rough around the edges (think: “Rebel Without a Cause” or Tom of Finland). This modern twist is allowing designers and consumers alike –including legions of celebrities– to play with this iconic style and make it their own. 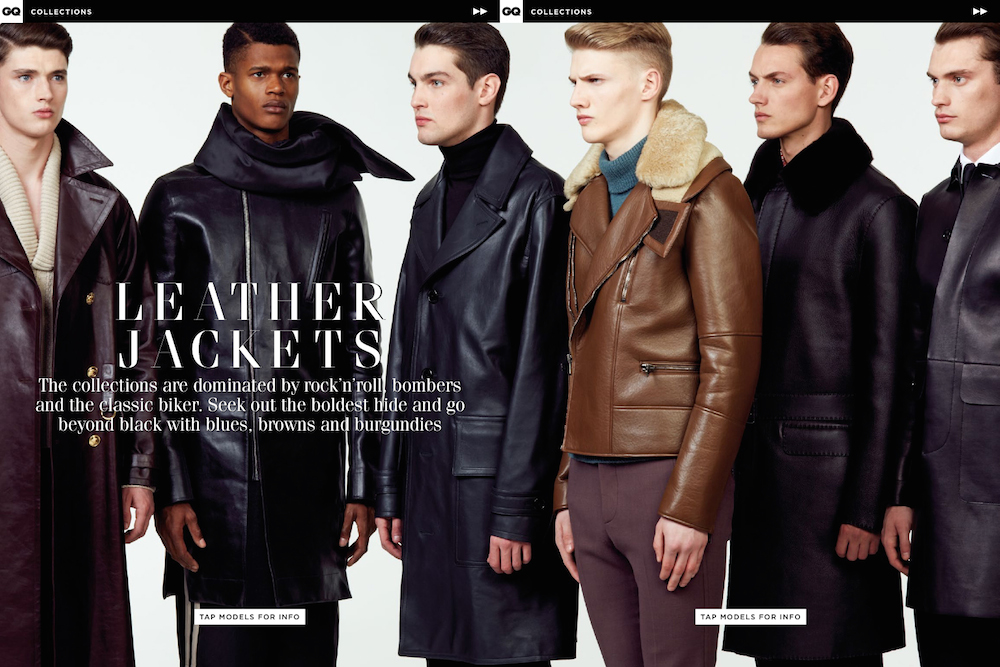 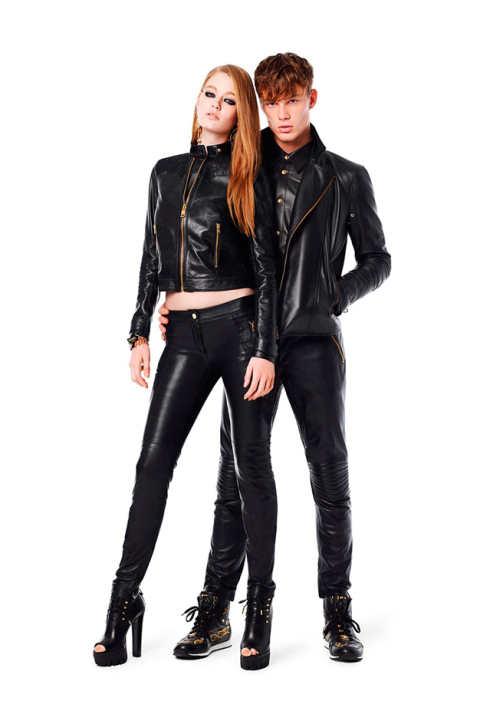 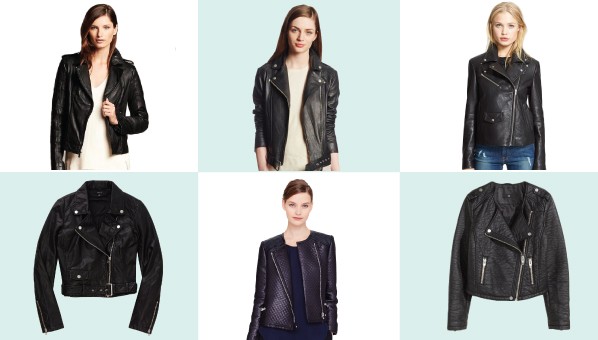 6 Leather Jackets “That Need To Be On Your Shopping Radar For Fall” (www.SheFinds.com)