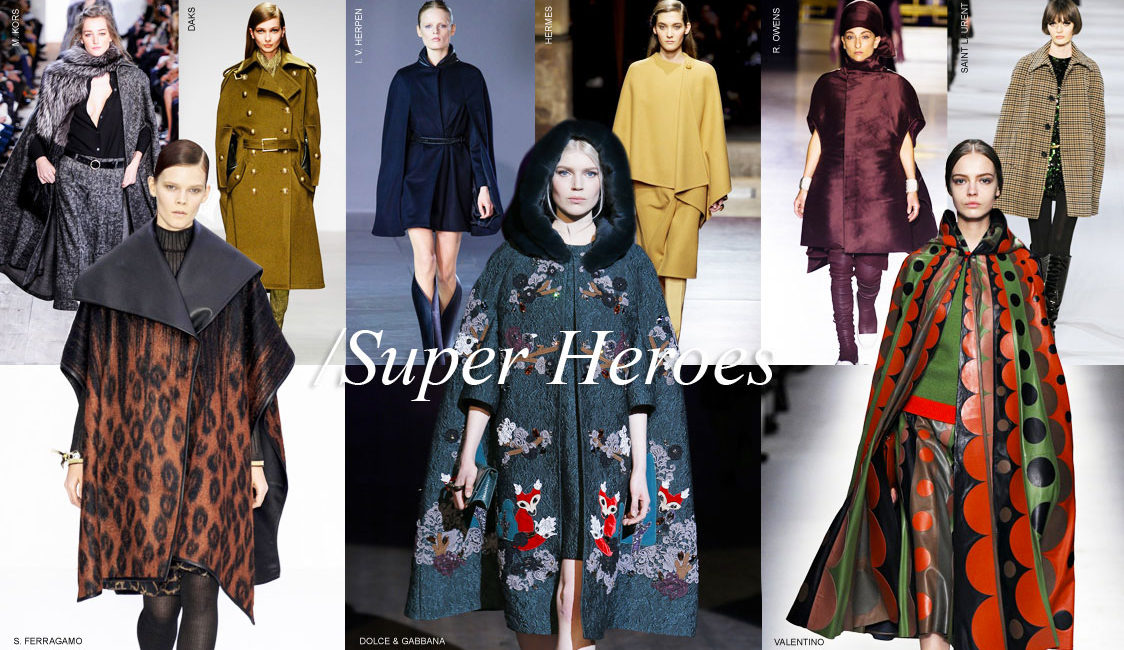 The cape in the fashion world has always created an air of drama, mystery and intrigue. Defined as a loose garment worn over one’s clothes to shield from the cold or rain, the cloak, or cape as we commonly refer to it, is one of the most versatile and wearable of garments and a great year-round wardrobe staple. Forgiving in its loose-fitting swing silhouette, the cape is a favorite because it flatters most body types and leaves a little something to the imagination. Fashionistas everywhere are layering up with this versatile, fun fashion staple and getting cloaked in fur for winter 2015. 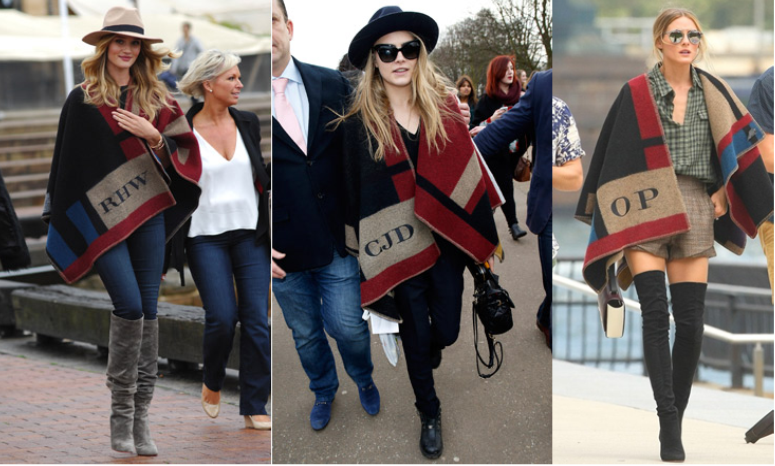 For a totally luxe and chic twist on the Burberry oversized cape, we suggest one of these mink capes from the Georgine Spring 2015 collection

Keep It Simple
From elegant, sporty fur-trimmed cashmere capes to sophisticated full fur looks, these capes are simplistic and non-fussy by nature, but pack a punch with style! We promise, you’ll still look as dashing as ever with any of these picks. 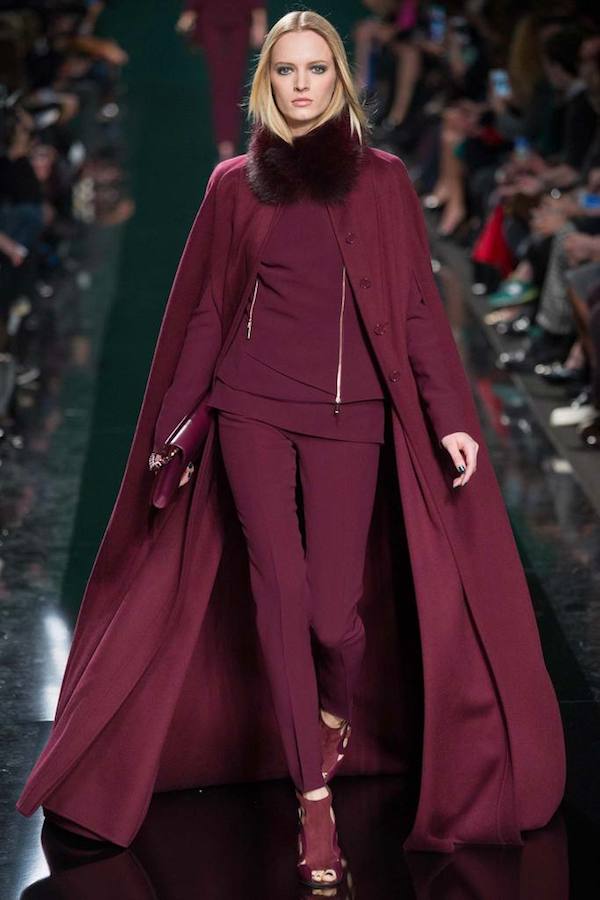 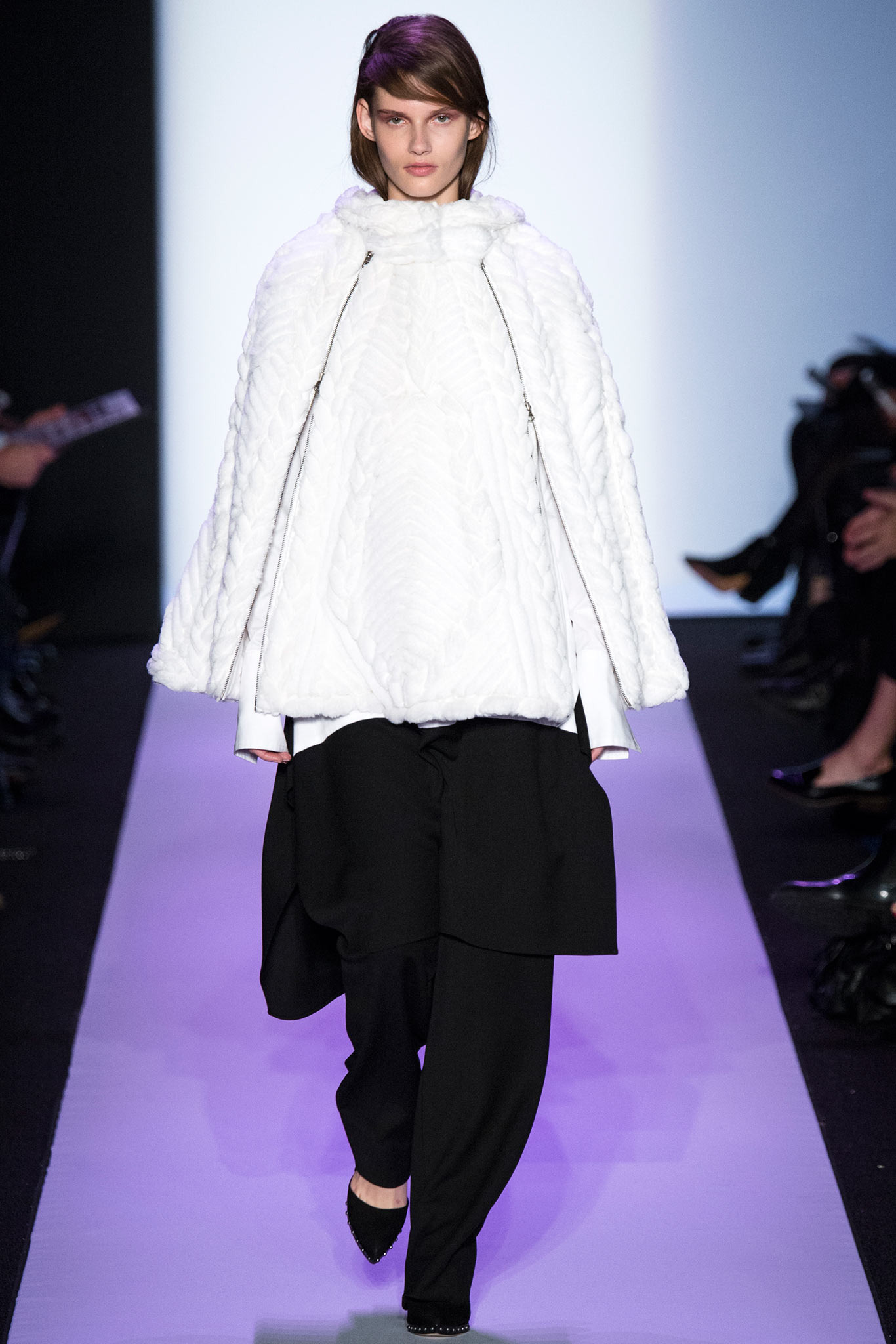 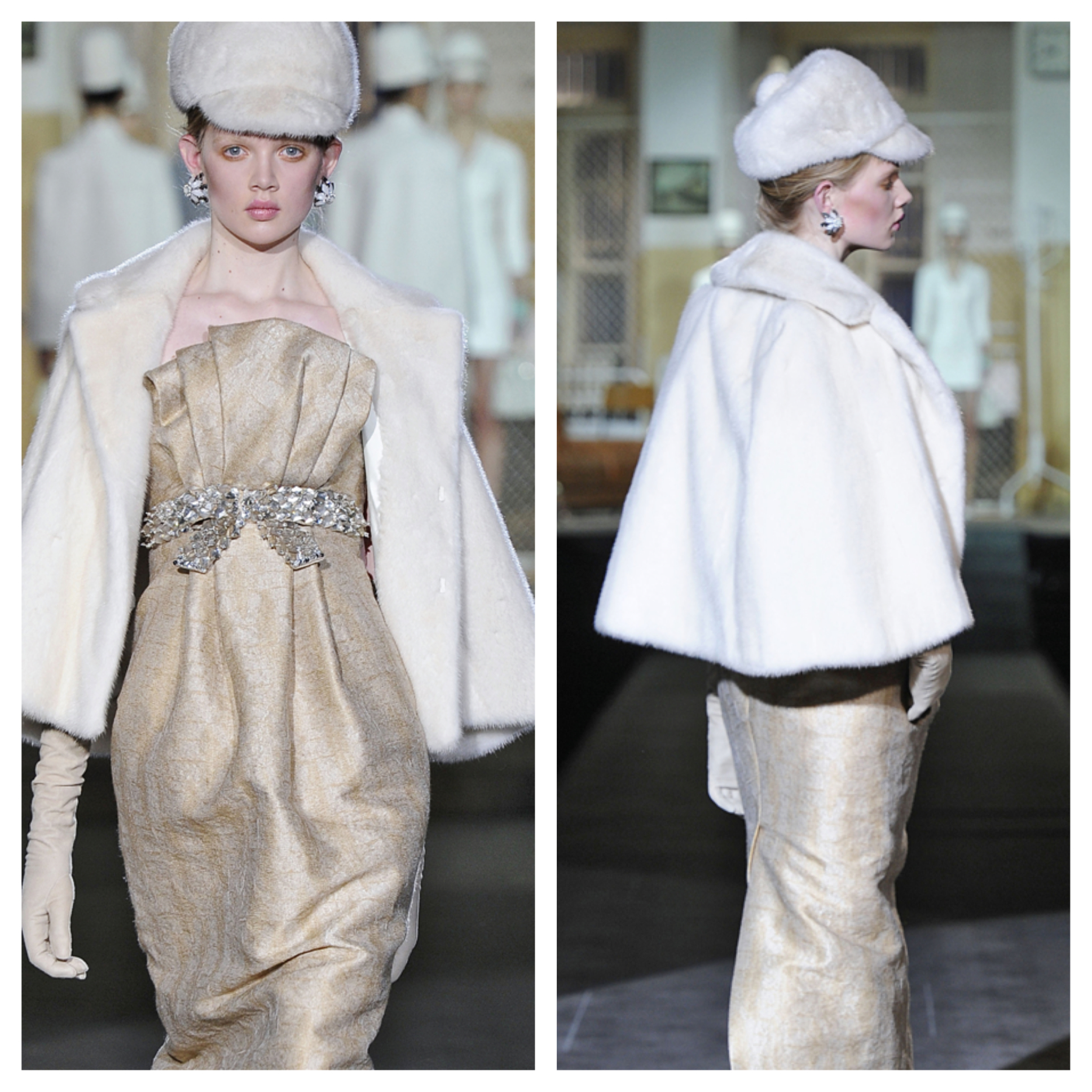 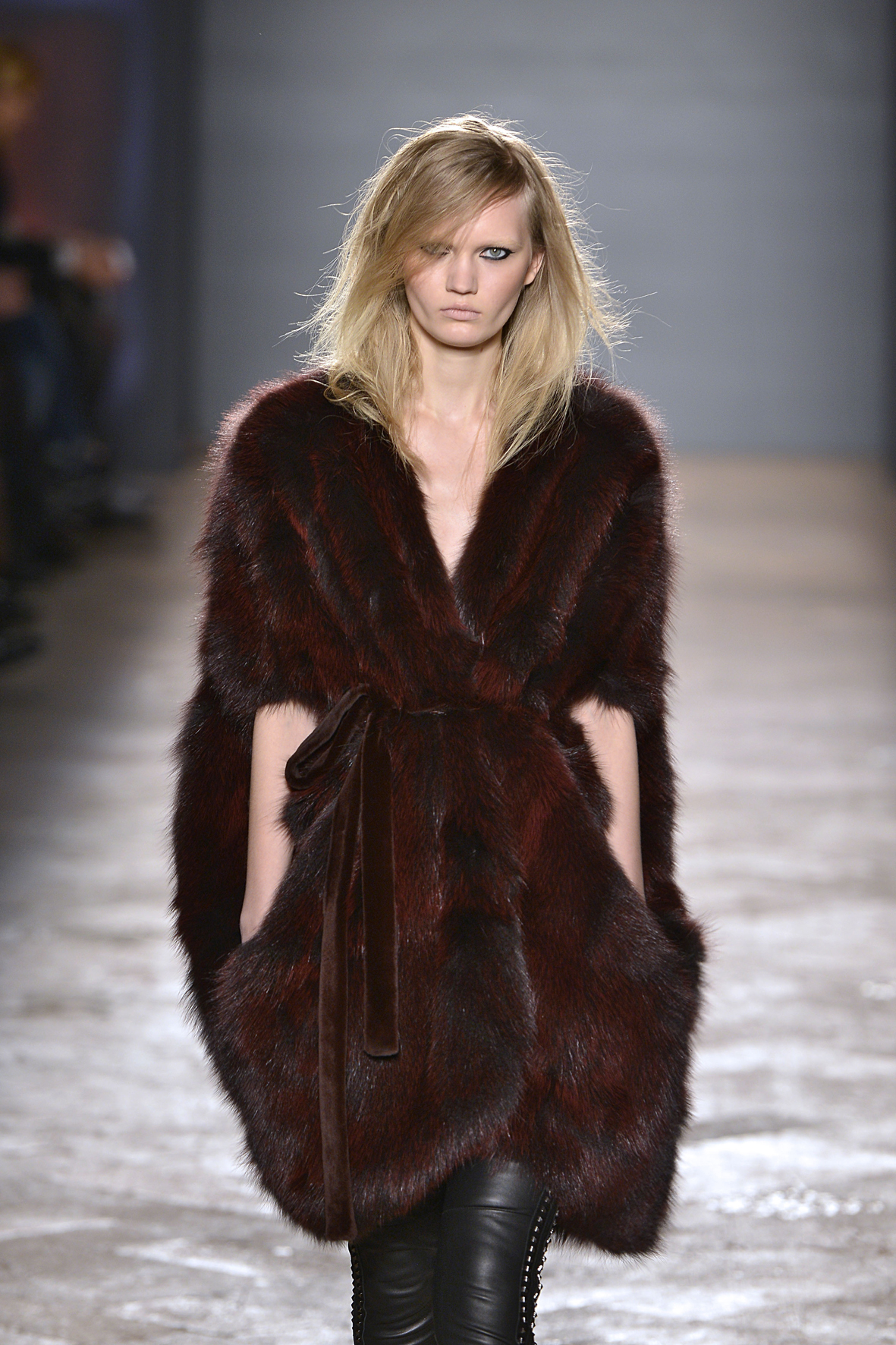 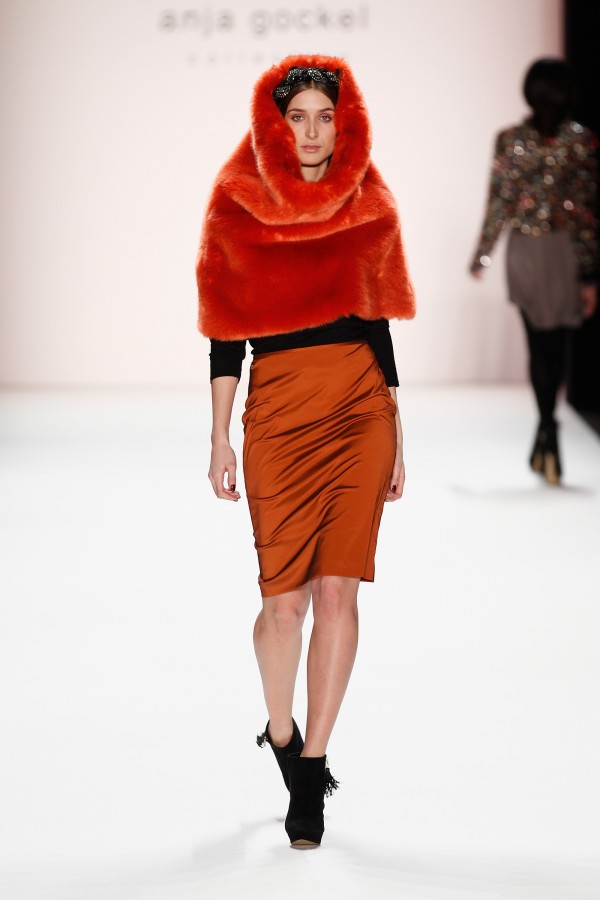 Feeling a little bolder?  If this is the case, then you might need a little more flash in your cape style. If you’re “capable” of pulling off this dramatic look then designers have created some artistic and eclectic looks for fall/winter 2015 that will not leave you disappointed and will definitely make you a memorable fashion star. 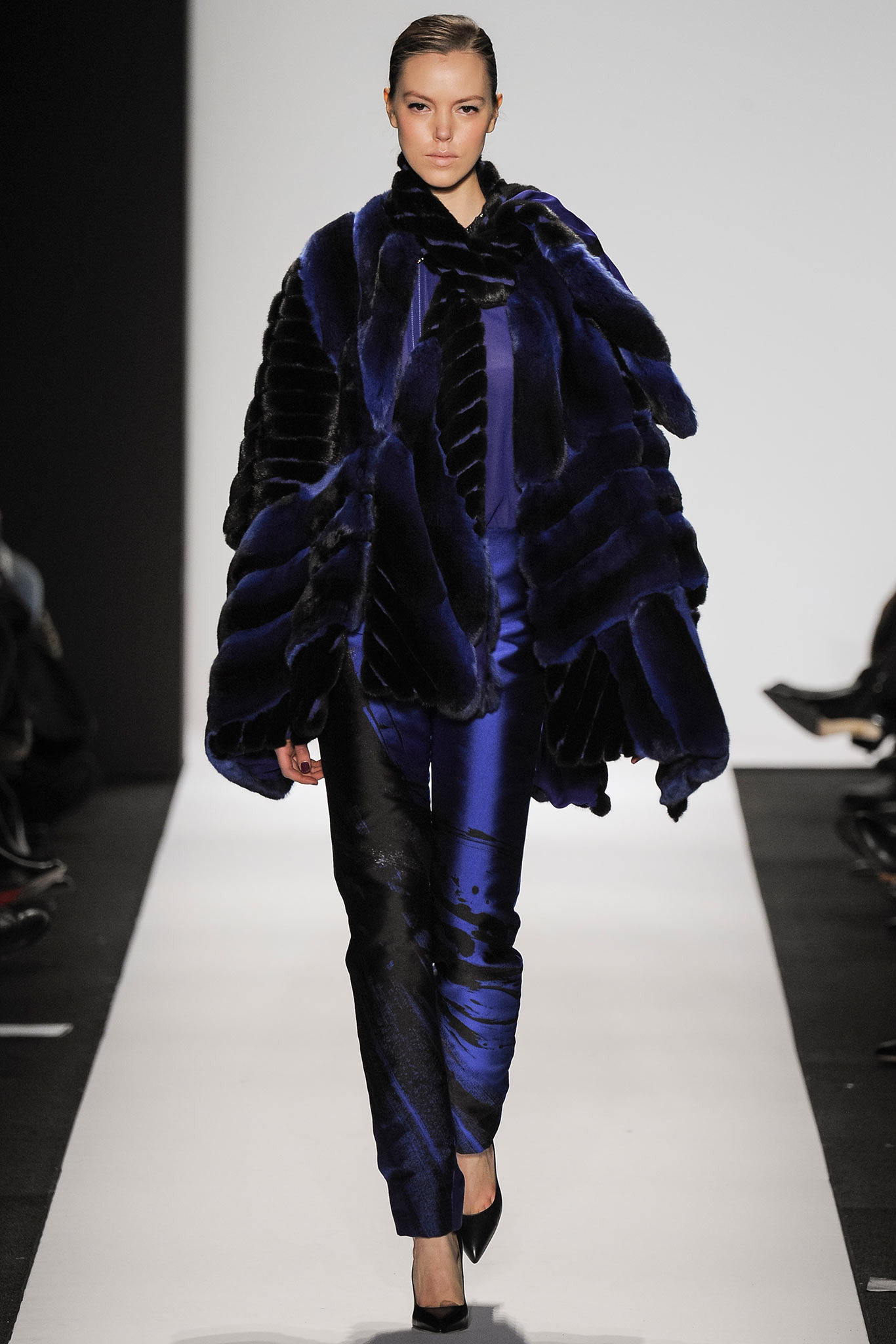 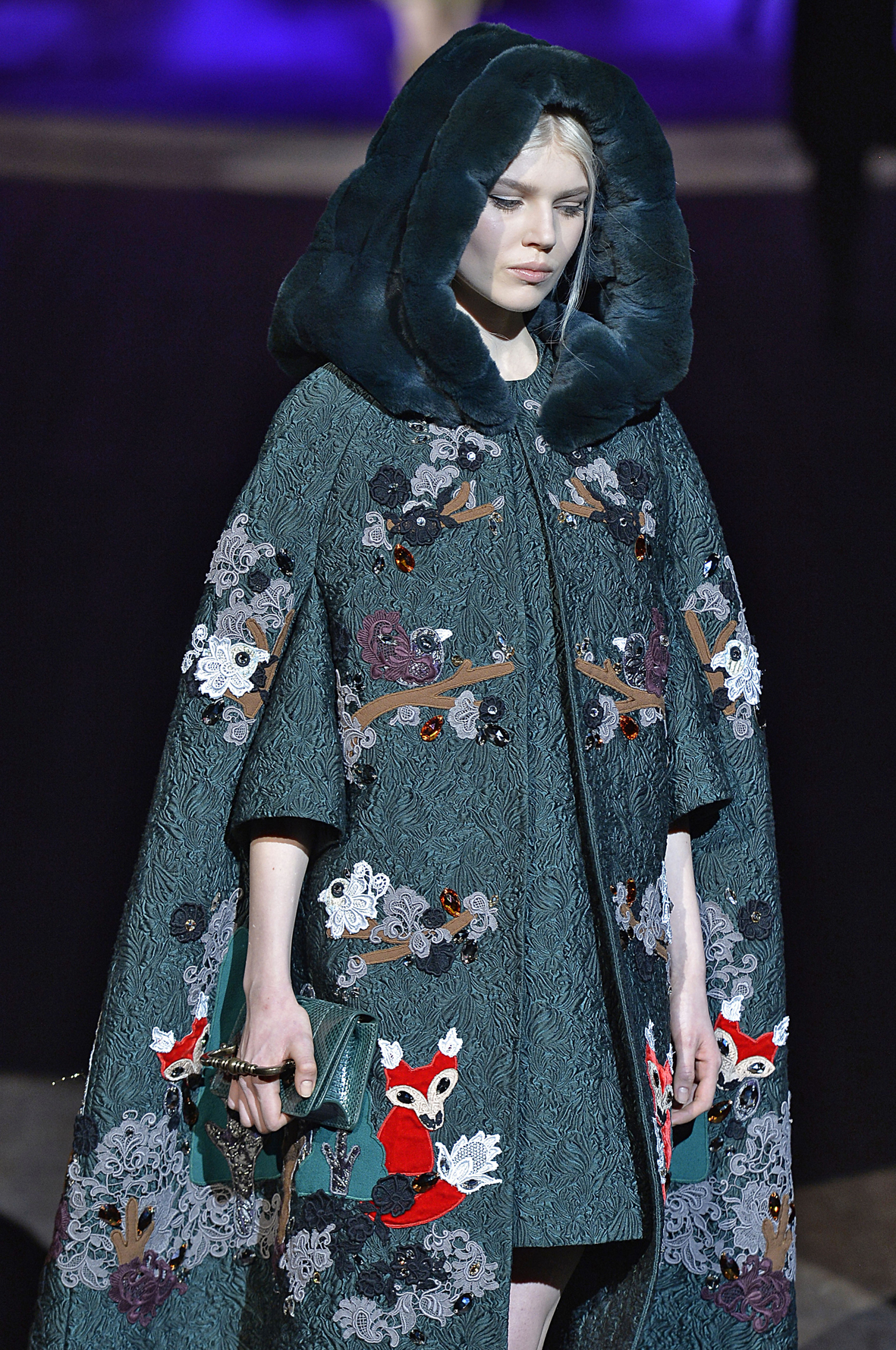 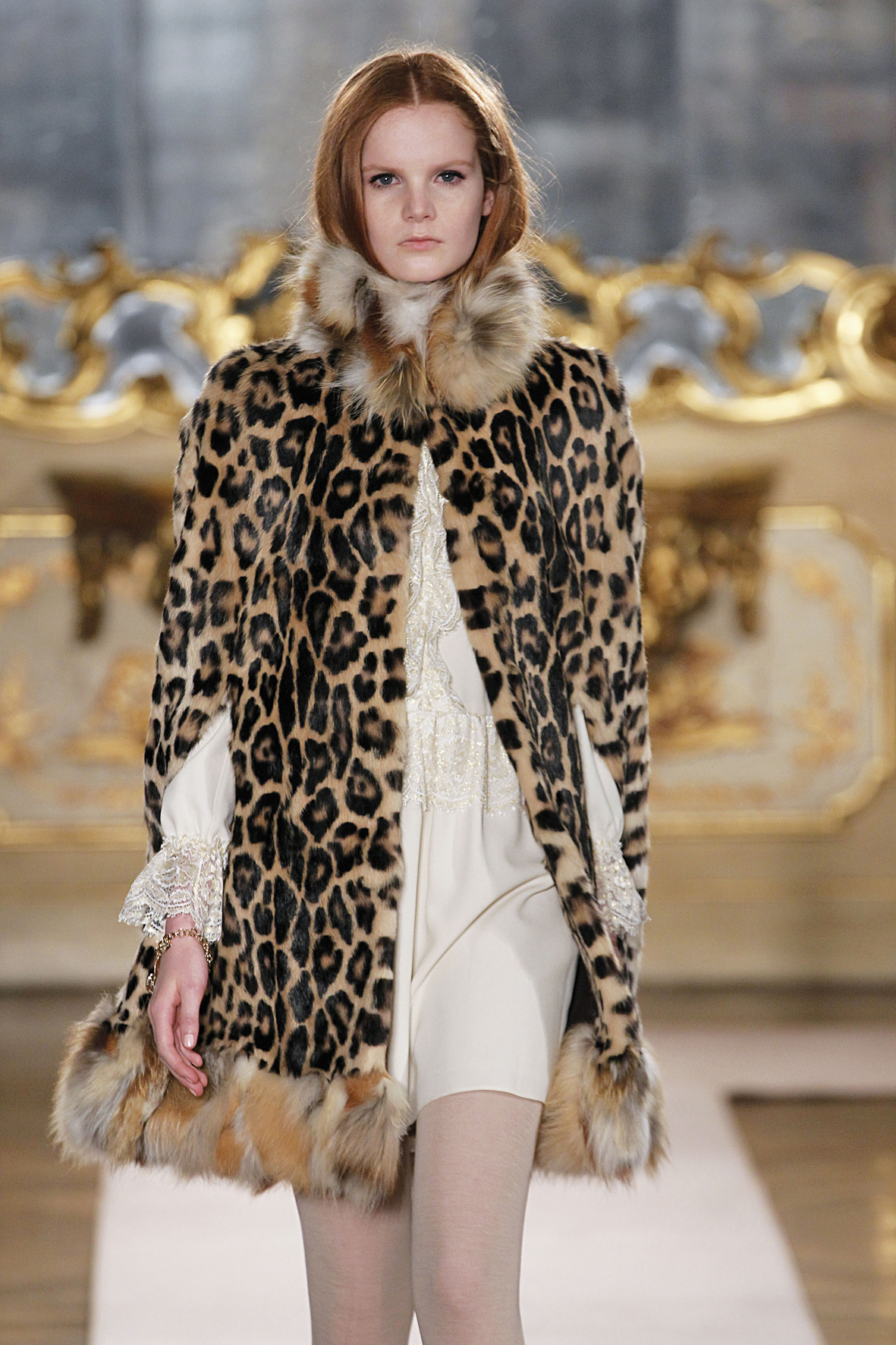 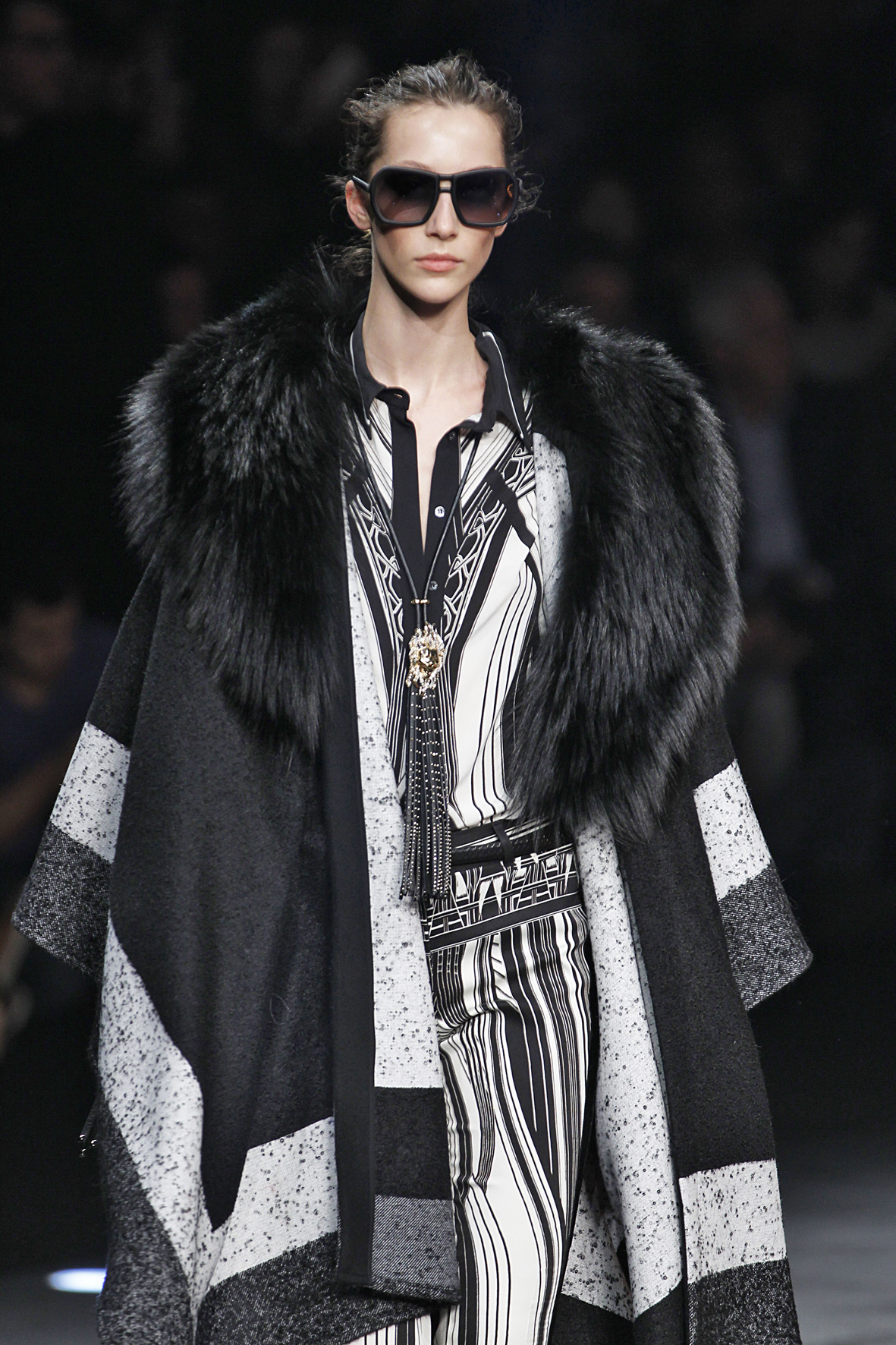 Trust us, a cape will serve you well all year long and is a workhorse when it comes to dressing up or down, day or night. More than just a topper in our books, the cape is tops!  Is there a cape in your future?