There is something retro-chic about Persian lamb fur; perhaps it’s the duality of referencing the past while also looking edgy and avant-garde. Not that these are mutually exclusive, but Persian lamb and its variances –Karakul and Swakara– are not only being celebrated lately, they are contributing to some of the most editorialized looks hitting the runway. 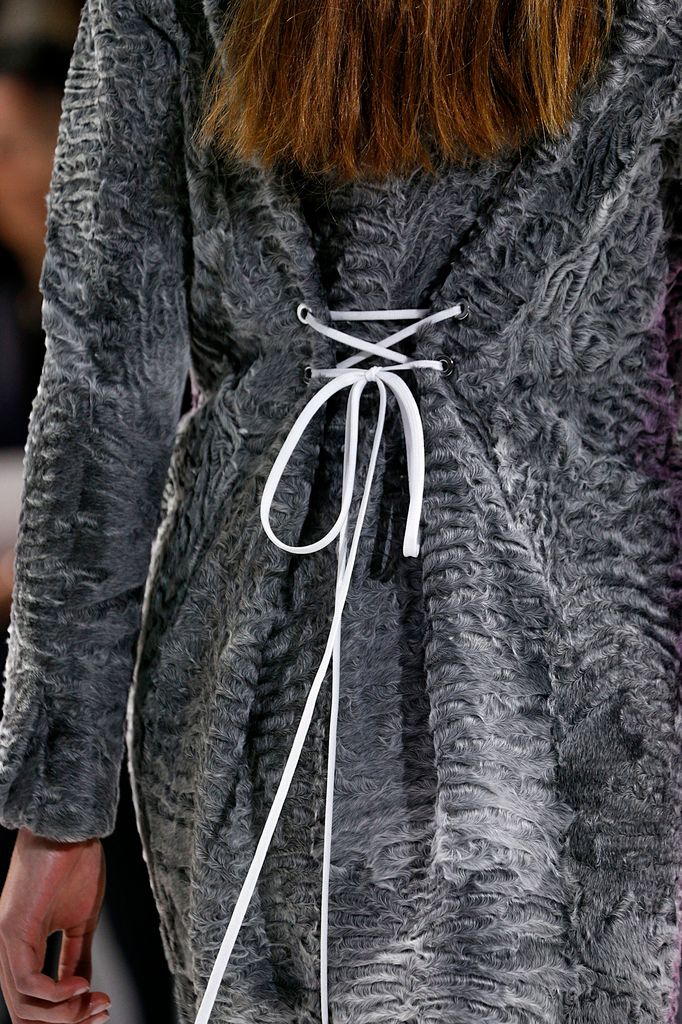 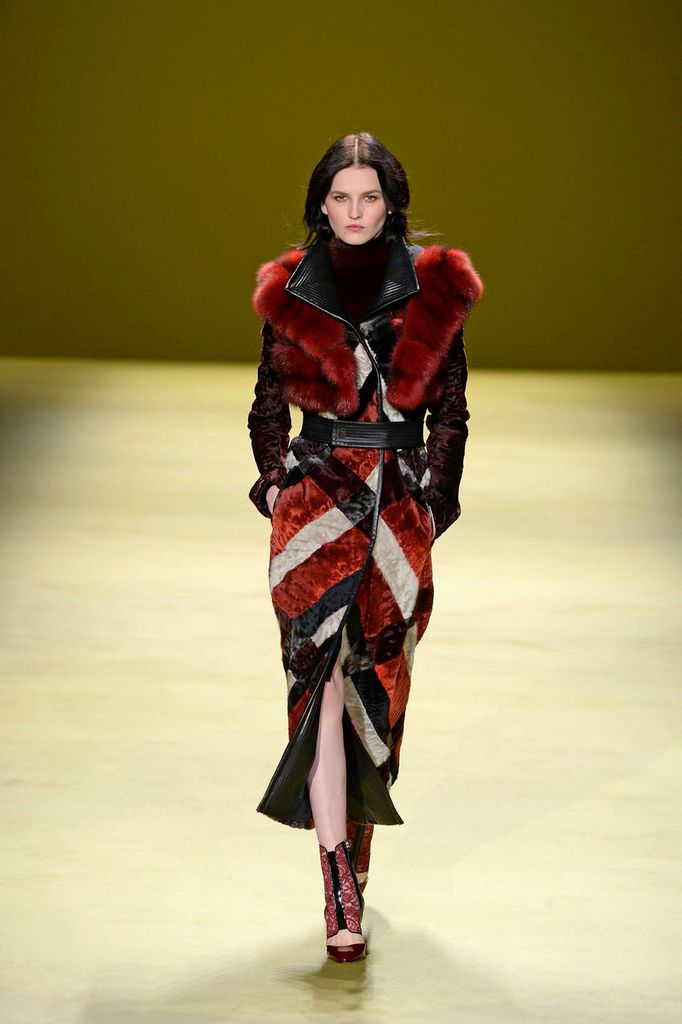 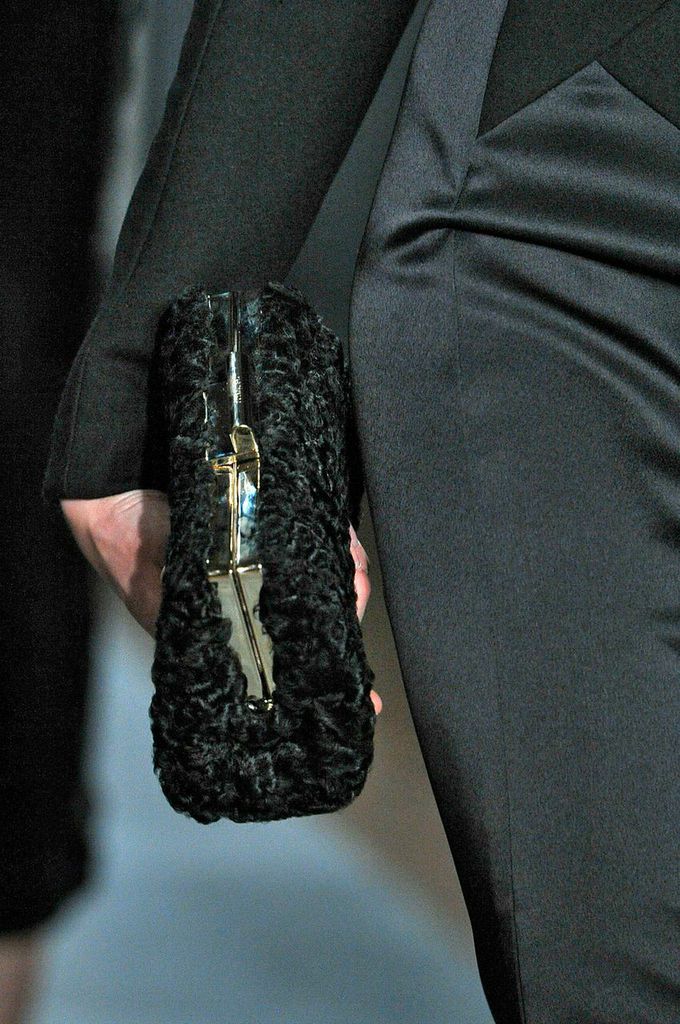 Perhaps we should examine this natural shearling up-close to understand the resurgence in its visibility within designer collections. Persian lamb is both somewhat stiff yet malleable, which gives it a heavy textile temperament and distinctive visual recognition, hence its appeal in outerwear and not just as trims. 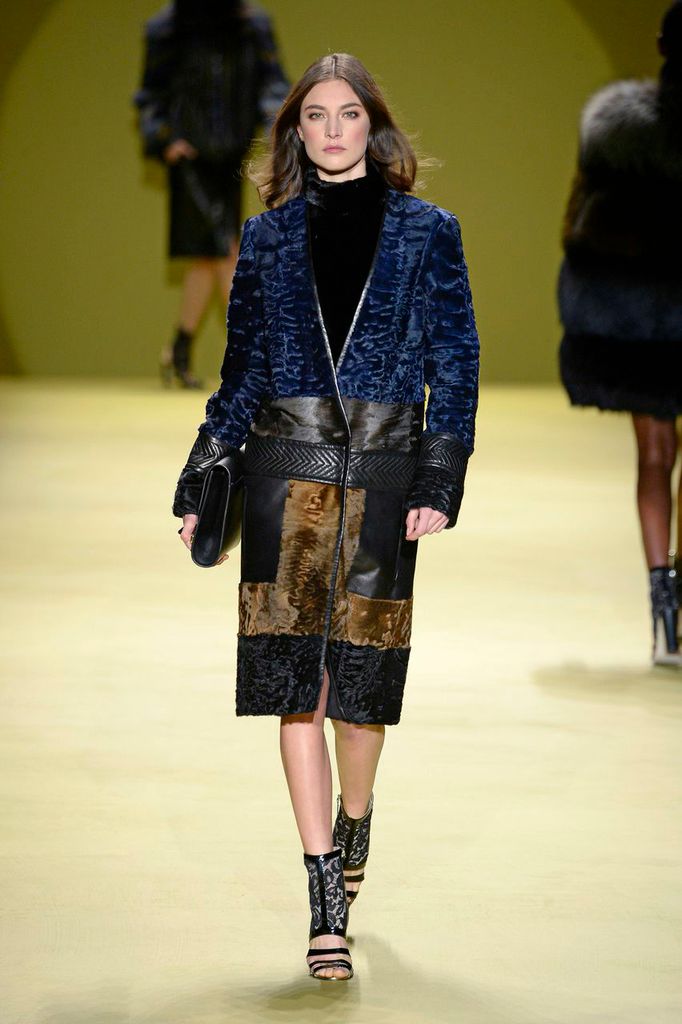 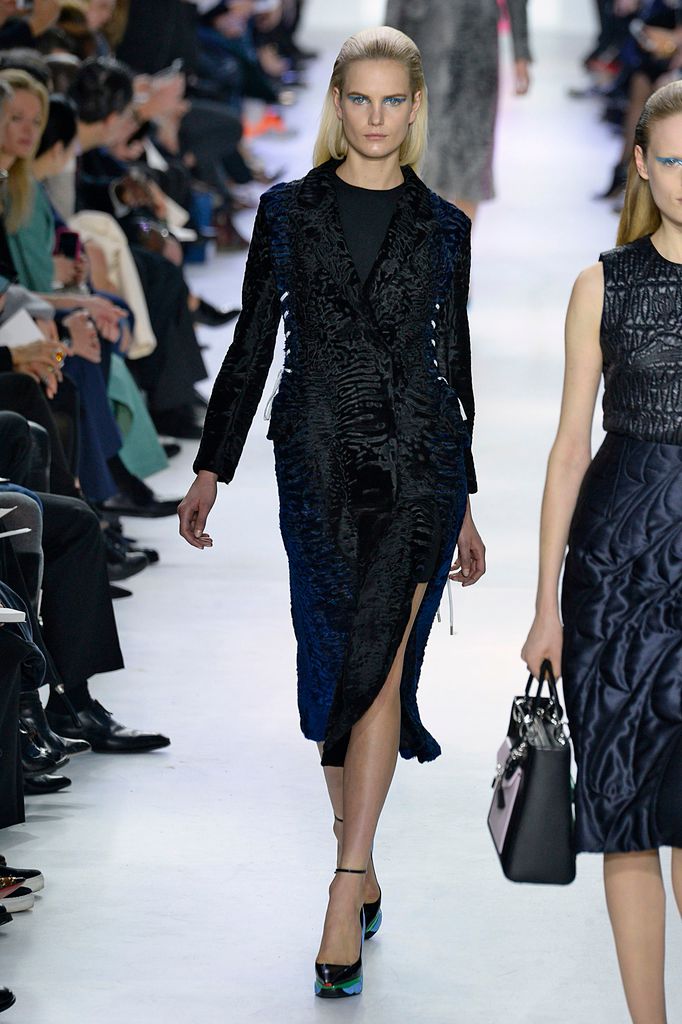 Persian lamb’s metamorphosis (Karakul, Broadtail and Swakara too), once dyed or rinsed, is nothing short of astonishing. Technological advancements in the fabric’s treatment have elevated its status and refinement in designer’s minds. Designers today are looking at the silky, moire texture of these furs and embracing the creative possibilities. They present an exciting canvas to redefine via innovative treatments and experimentation with cuts and proportions that add texture and sophistication to both outerwear and ready-to-wear. 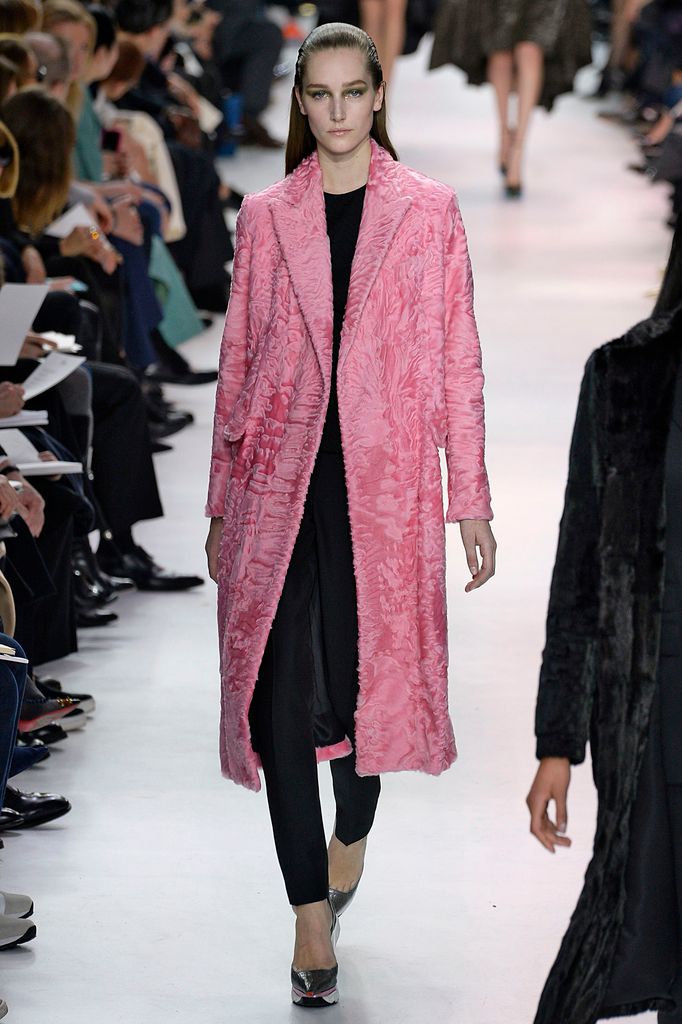 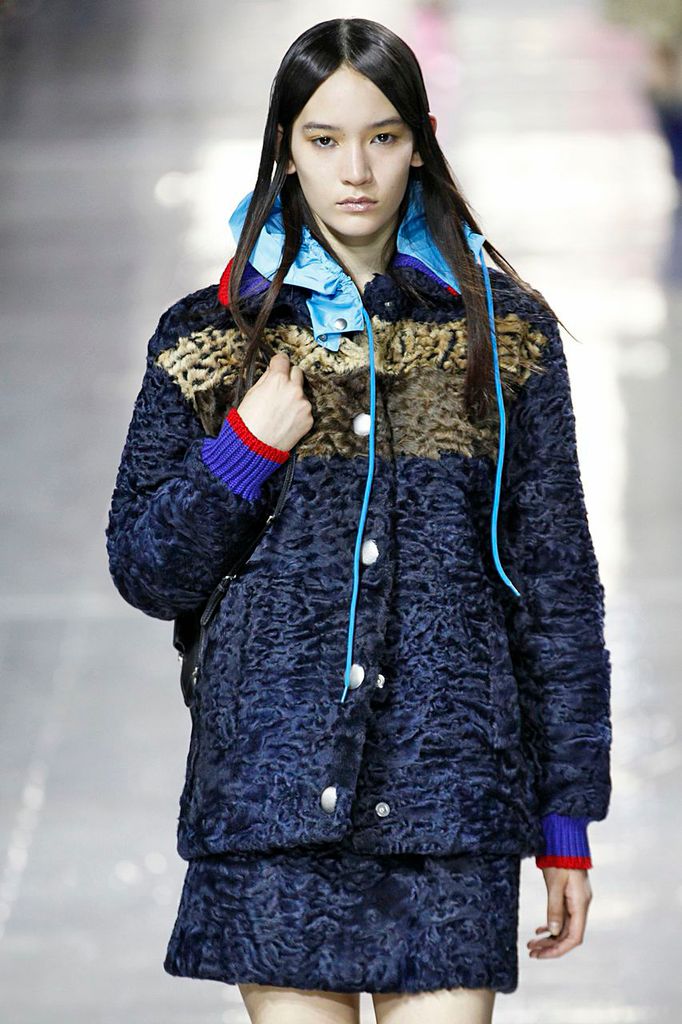 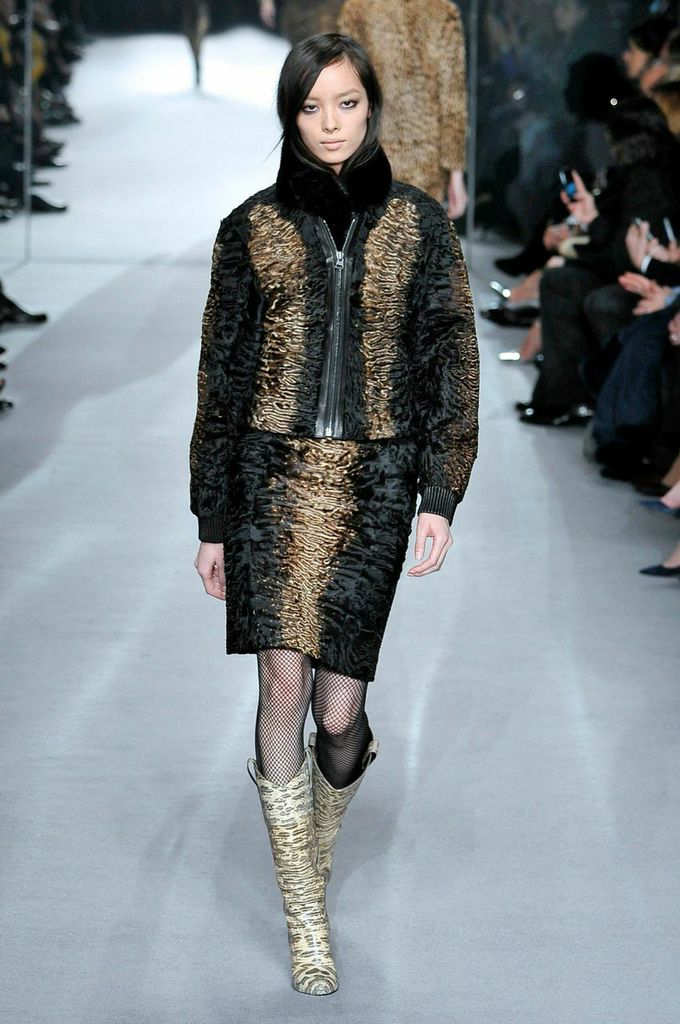 This material, though very costly, may not be considered as precious –like mink, sable, even fox– by designers. Like pony (really cow) these lamb variations are viewed as more democratic design material and often used with looks that could be done in leather instead. 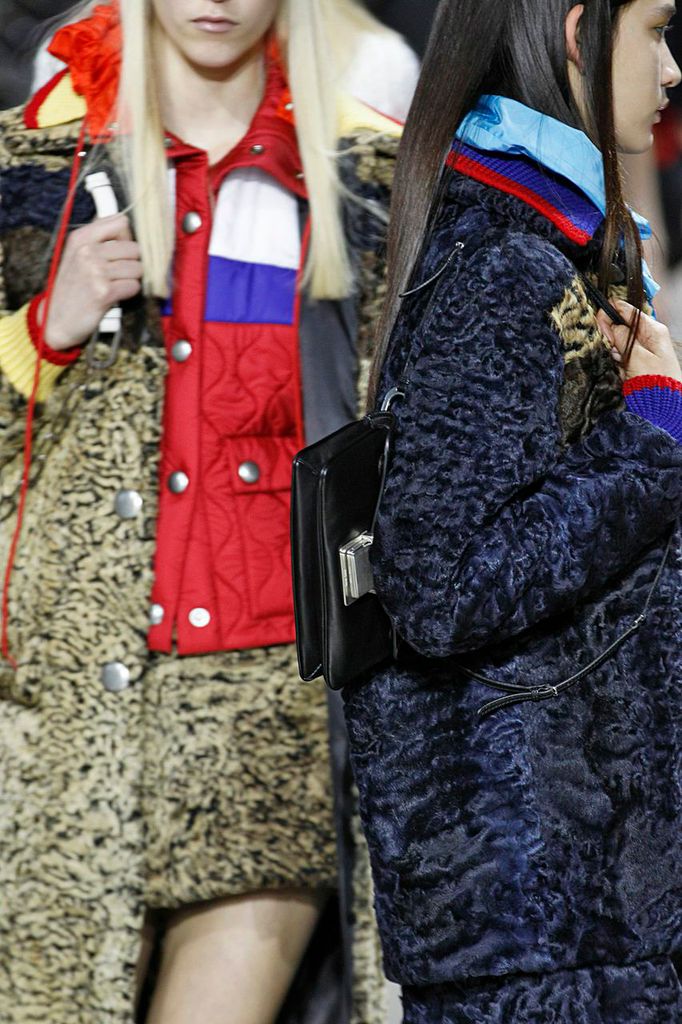 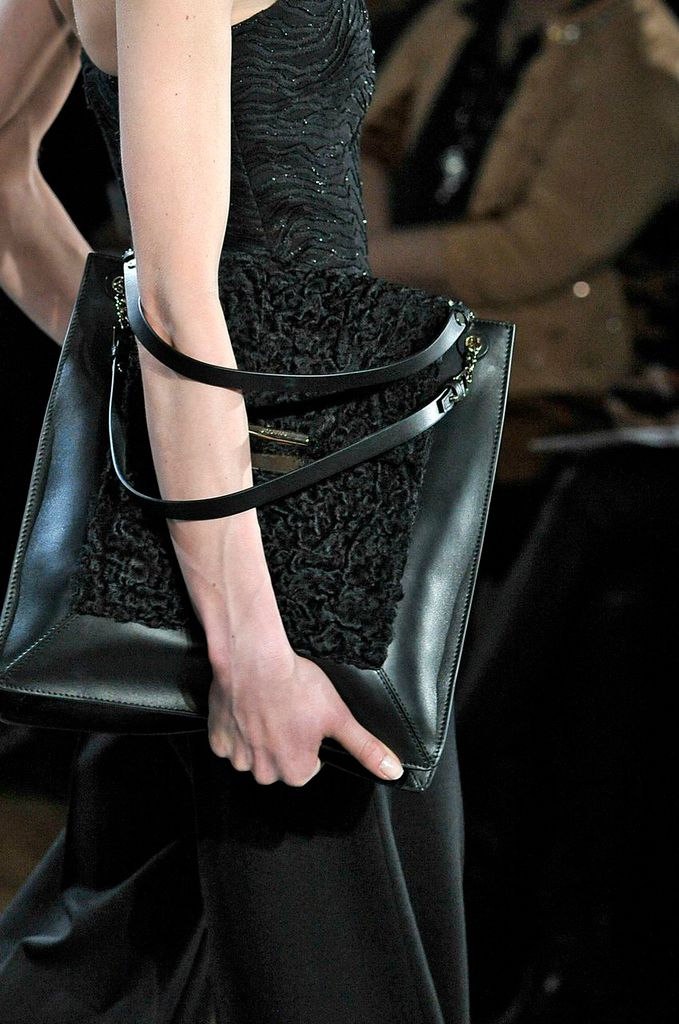 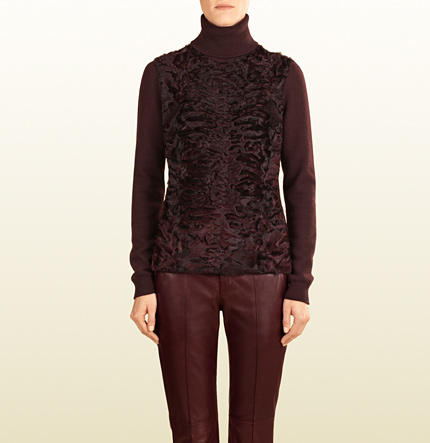 We love the creative designs inspired by this uniquely textured fur. Persian lamb (and its close lamb variations) is ageless and mysteriously original. It only takes a quick look at the Fall 2014-Winter 2015 collections to see that designers worldwide are having a renewed love affair with the timeless and always appropriate Persian lamb.