The coat is “THE” key garment for any winter wardrobe but its importance goes well beyond the warmth factor. Outerwear makes a statement about the wearer, expressing the wearer’s personality and fashion sense and giving clues to their lifestyle. Season after season, new styles are introduced on the runways to seduce new customers who must decide which coats deliver their individual fashion message and fit within their budgets. For retailers, outerwear is big business.  Which outerwear trends will drive sales for Fall 2014-Winter 2015? 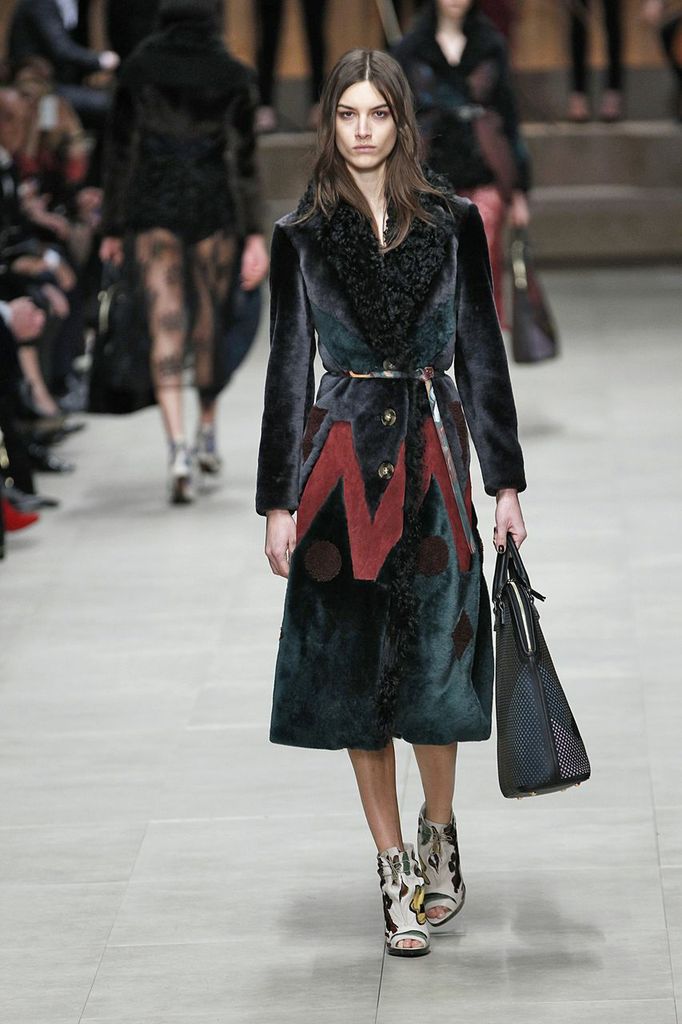 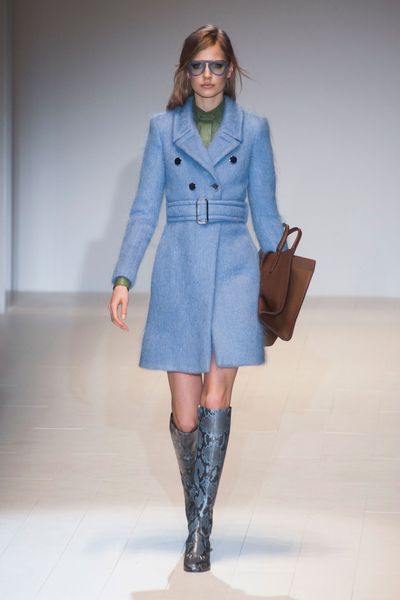 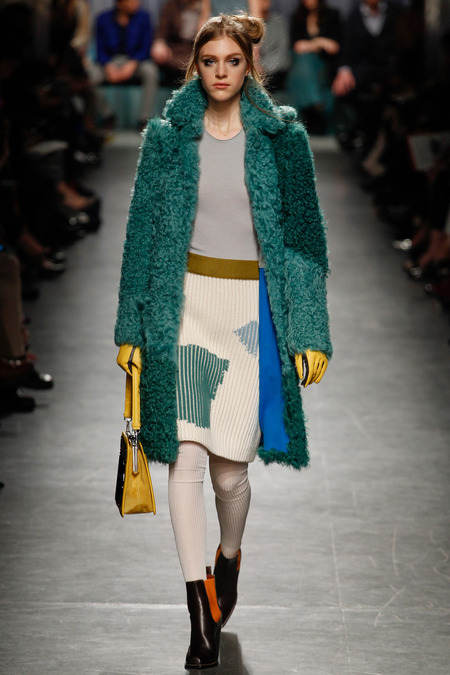 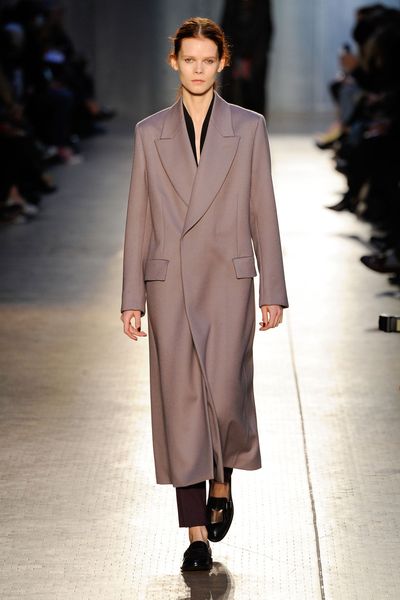 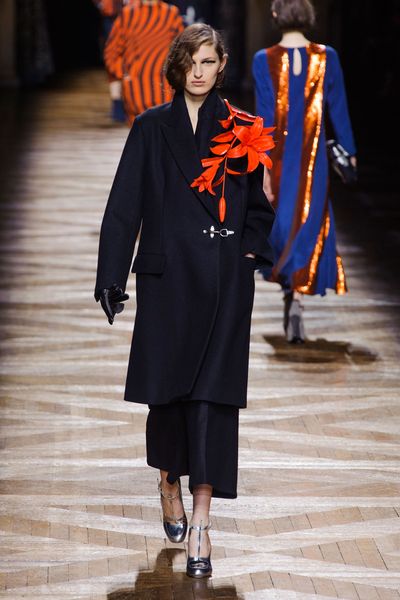 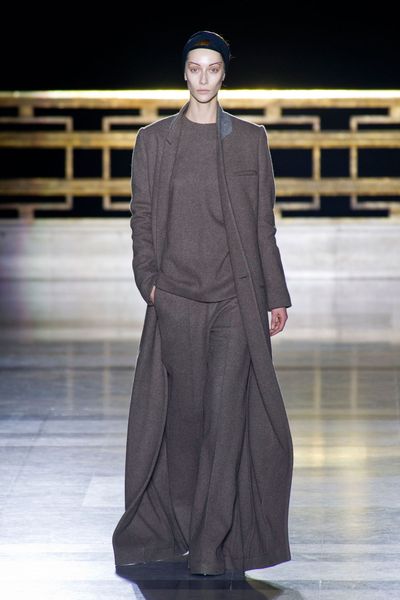 Another big outerwear trend for the season is capes. From 1960’s mod versions to the Sherlock Holmes Inverness coat, capes were prominent on the runways this season. Designers took a modern twist on the silhouette with innovative cape hybrids, many in fur or with fur trim. 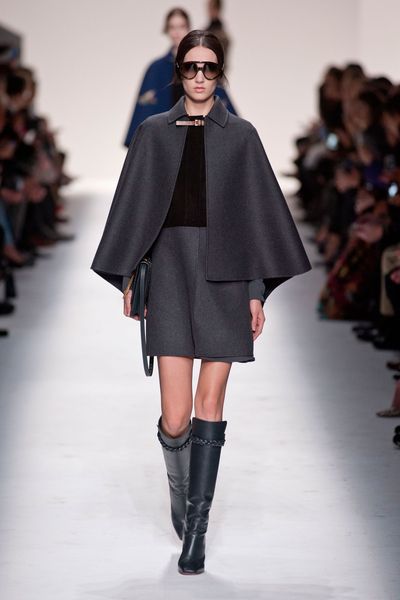 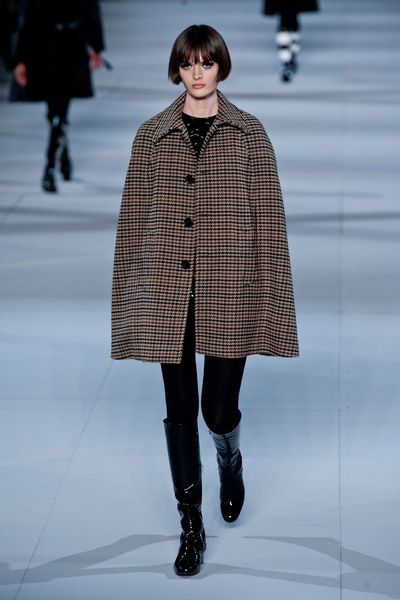 The vest trend of the past few seasons has carried forward this year in new elongated formats as designers delivered a great array of sleeveless coats.   Clean, simple lines give these coats an edge, but the look is now less avant-garde and more mainstream-friendly. 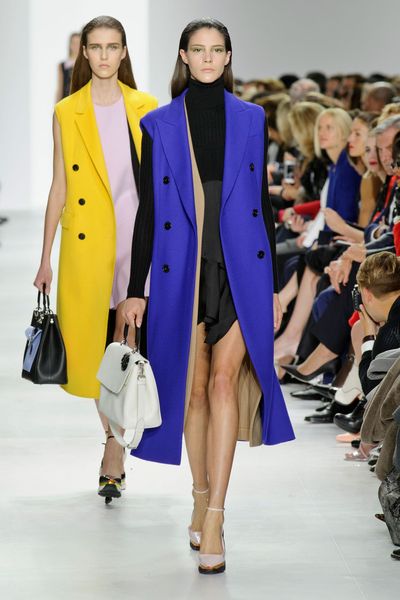 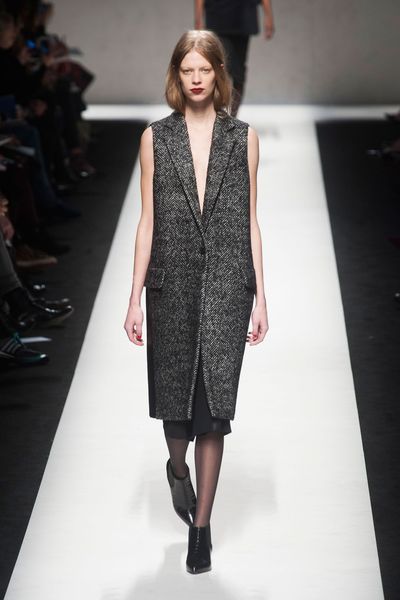 Adding fur trim to these sleeveless coats answers the current trend for dressing up casual styles; expect more of it next year. 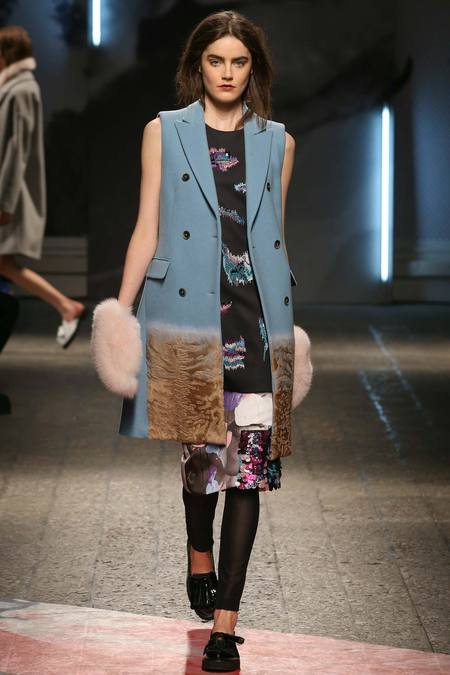 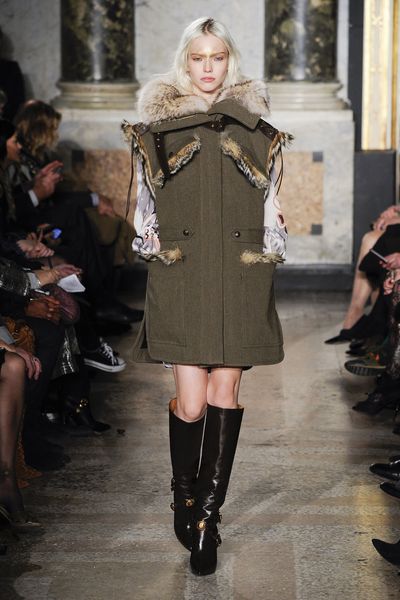 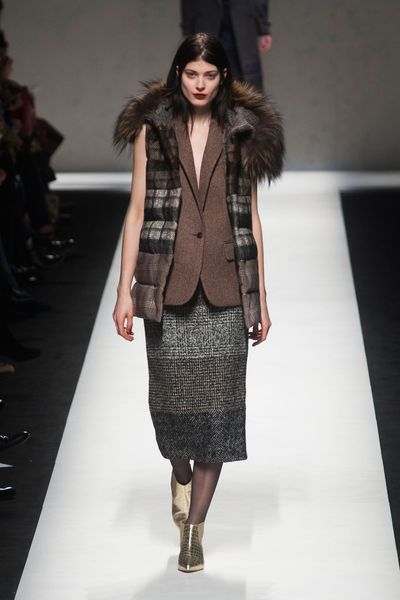 The trench coat is also getting a nice push this season with multiple materials taking the focus off its practical rainwear heritage and creating stylish hybrids. The best thing about this coat is its belt and how beautifully it transforms when belted with an open décolletage. It is pure, easy chic. 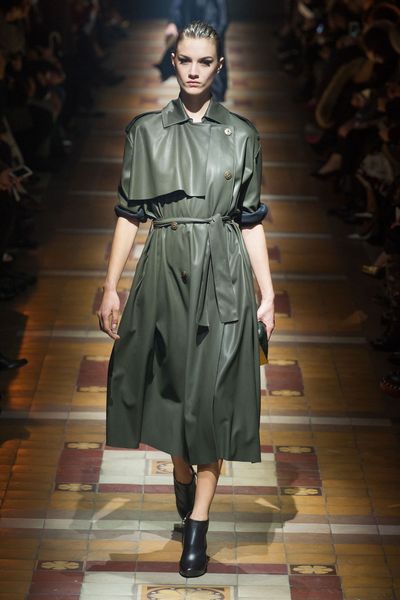 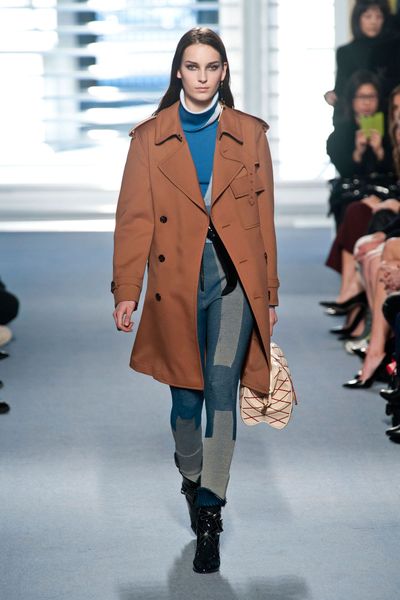 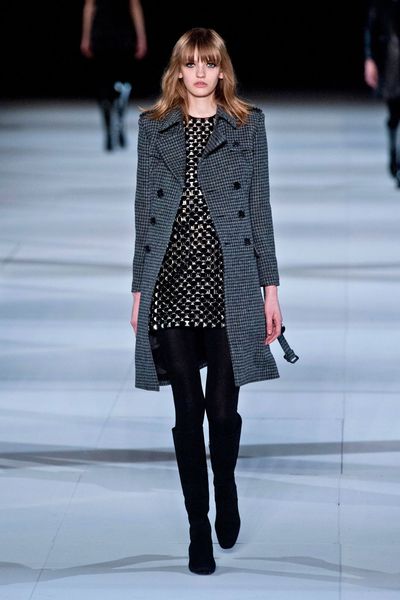 Richly colored fur coats may be the strongest statement pieces of the season. Nuanced applications approach fur like any other material, allowing for greater disregard of conventions to create unexpected new looks. The emphasis on younger stylings is sure to grab the attention of a new segment of fashion buyers and may replace shoes or handbags as the “must-have” fashion item of the season. 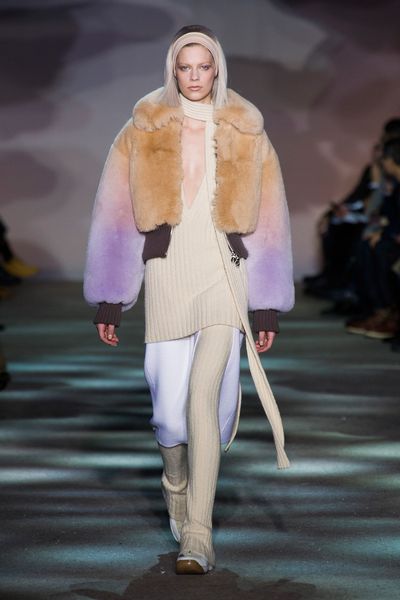 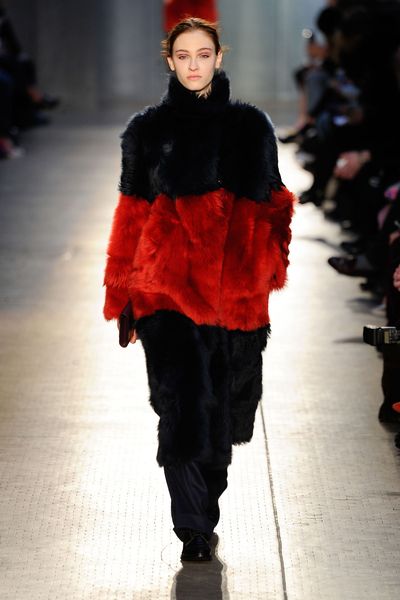 More on the season’s coats…